EMMERDALE viewers were left distracted by an item of Andrea Tate’s clothing as she argued with Manpreet Sharma in the street.

Fans found they couldn’t concentrate on the tense row and instead took to Twitter to comment on the distraction. 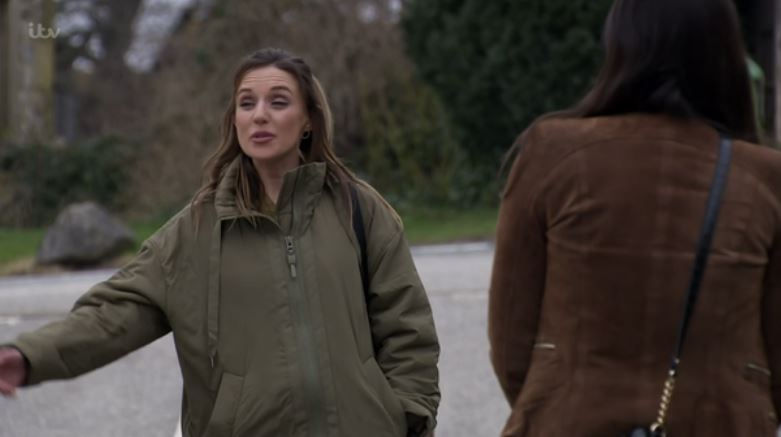 It came as Andrea, played by Anna Nightingale, confronted the doctor over her handling of daughter Millie’s chest infection, which saw her end up in hospital.

But those tuning into the ITV soap seemed more interested in baggy khaki coat Andrea was wearing, which they likened to singer Liam Gallagher’s wardrobe.

“How big is Andrea’s coat #emmerdale,” said another. 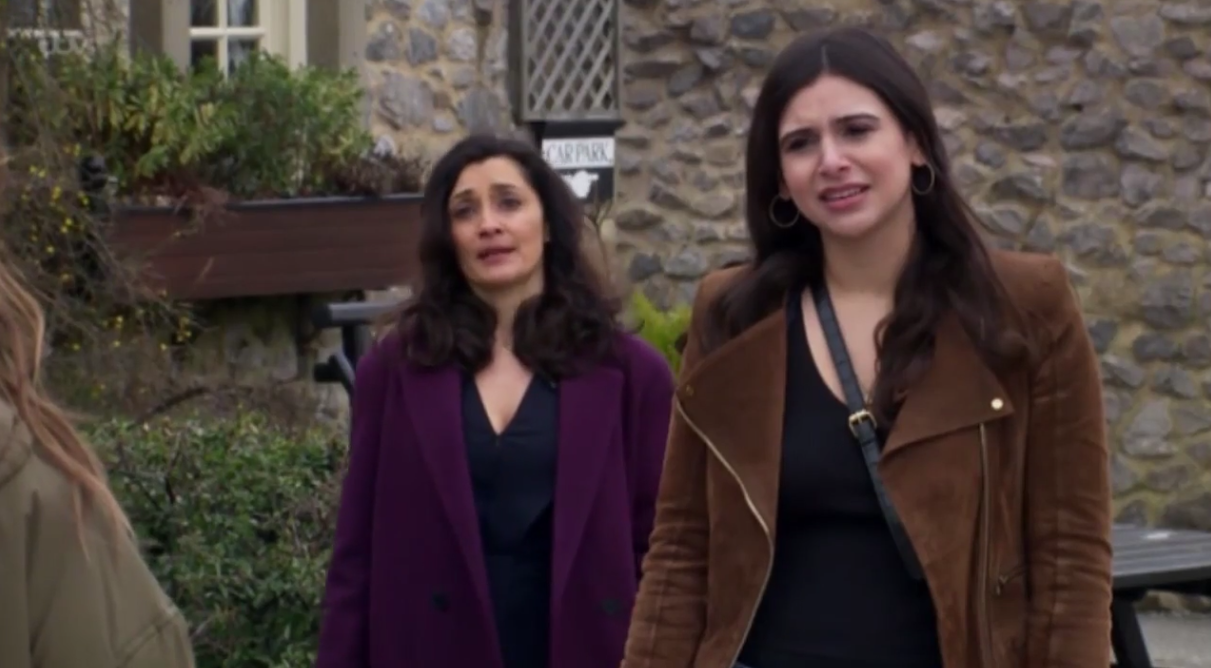 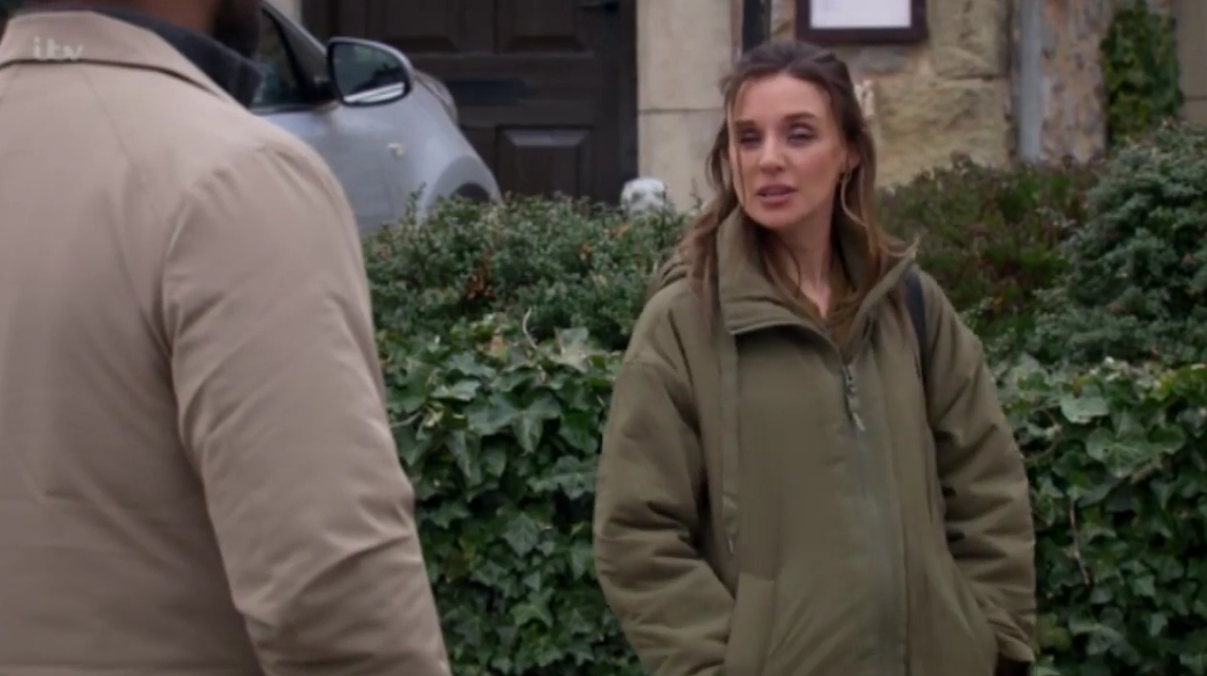 Instead it was the khaki jacket which took centre of attention

A third commented: “emmerdale is the actress who plays Andrea pregnant in real life .. big coat today, big bag over her stomach the other day”.

While a fourth added: “Did Liam Gallagher lend Andrea her coat #emmerdale”.

Their comments came as Meena (Paige Sandhu) fuelled the onscreen argument and tried to stand up for sister Manpreet.

Andrea’s coat was likened to those favoured by singer Liam GallagherCredit: Rex

She ranted: “Do you realise my sister could sue you for slander?…

“Do you actually thinks she’d be stupid enough to give out the wrong drug?”

Millie, who’s allergic to penicillin, had been treated with an alternative antibiotic which she’d still reacted badly to.

But Andrea insisted: “You shouldn’t have given her anything – not without me or Jamie there.”

Earlier this month viewers saw Manpreet struggle to contain her jealousy as her ex Charles went on a date with Andrea.

The doctor realised she was still in love with Charles as she struggled to reconnect with her husband Rishi.

What did Dr. Fauci say about Joe Rogan?