EMMERDALE fans are in shock after Luke Posner revealed he had an ex-boyfriend after old friend Ethan Anderson spotted him int he village.

The chef – who is played by actor Max Parker in the ITV soap – is in a relationship with Victoria Sugden. 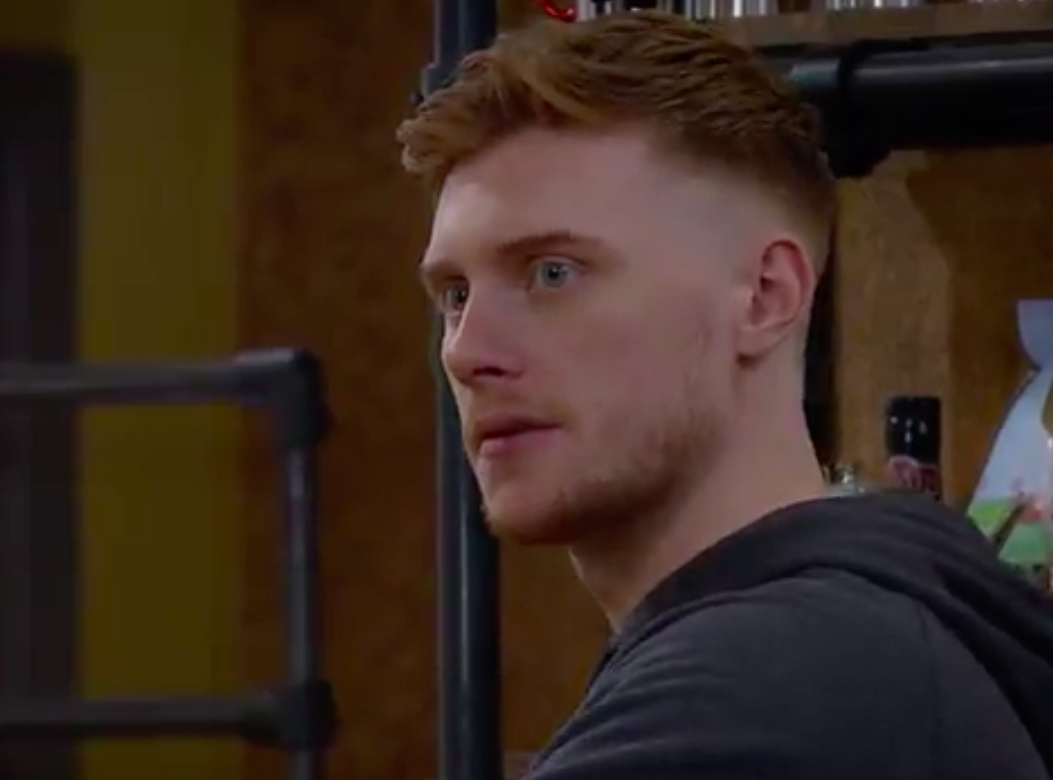 Luke’s secret gay past has been revealed

Viewers know the couple met in horrific circumstances at the murder trial of her brother Robert for murdering his brother Lee who had raped Victoria.

But there have been signs not all was right with him not wanting sex, and him previously running into Aaron Dingle outside a gay bar.

And tonight it was confirmed that Luke had been hiding a secret gay history.

He was left shocked when he came face to face with newcomer to the village Ethan Anderson and it was soon revealed they had history. 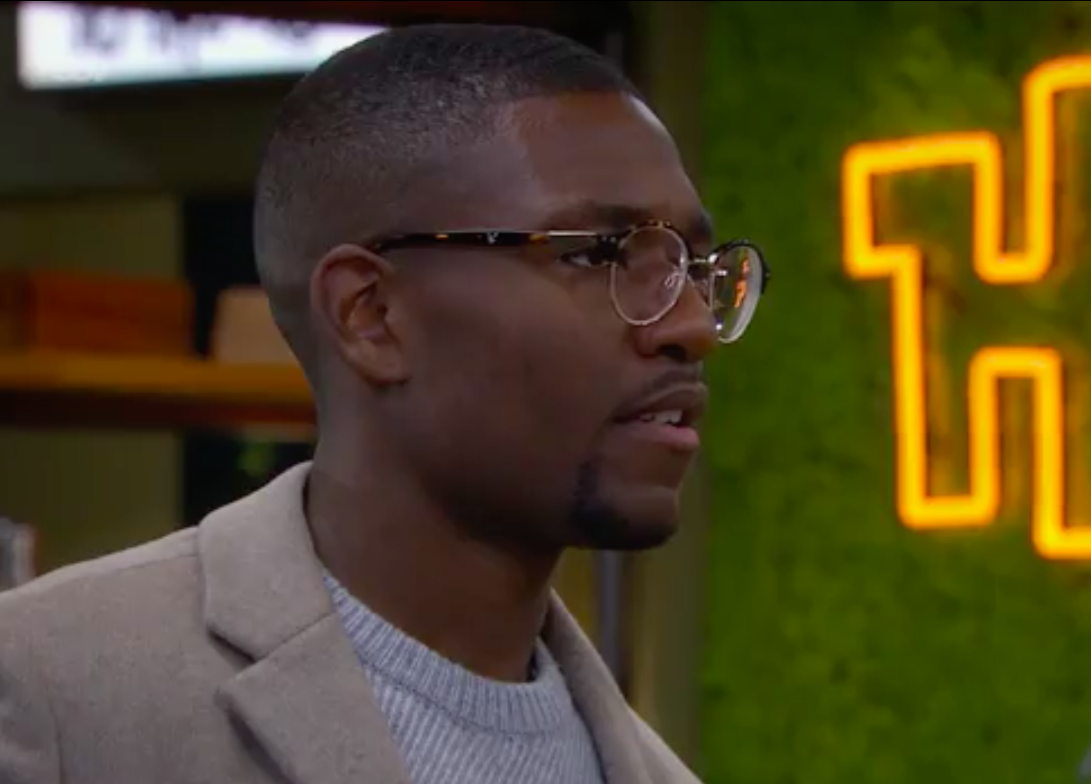 Ethan was told to keep quiet

Luke told him: “Look a lot’s changed since I last saw you.

“It would help me out if we acted like we haven’t met. So as far as anyone’s concerned we don’t know each other.”

Later when Ethan got talking to Victoria and discovered she was with Luke, he told her he had man troubles in his love life.

Hugely suspiciously, Luke chose that moment to insist the beer had made him unwell and he left abruptly.

Outside, Ethan followed Luke and asked him what was going on.

He said: “I didn’t think I would ever see you again after the way you walked out.”

But Luke insisted: “I’m with Victoria now, we’re happy. I don’t want anything to spoil that.

“Look, my girlfriend Victoria, she’s been through a lot and I don’t want her to think that I’d lied to her about something that didn’t mean anything anyway.

“I’m not gay, or bi. Steven was a one-time thing. I don’t want to get into this with you. You don’t know me and I don’t know you so stay the hell away.”

Fans were in shock and desperate to know who Steven is.

A second said: “What a twist.”