EMMERDALE fans are excited after Debbie Dingle and Priya Sharma discovered Al Chapman was cheating on them both – and decided to take revenge.

The two women were shellshocked to find out Al had been with both of them after Debbie found out publicly after Chas inadvertently told her. 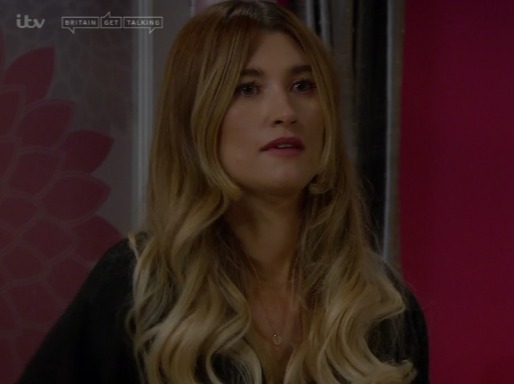 Chas unwittingly dropped the bombshell on Debbie that she was another woman when Debbie assumed Priya was planning to marry Ellis.

Debbie looked shellshocked but managed to recover enough to hold her secrets in.

She told her: “I’m guessing that was Al on the phone. You need to stay away from him. You’re worth more than that Priya, we both are. He’s a liar, he’s been seeing us both.” 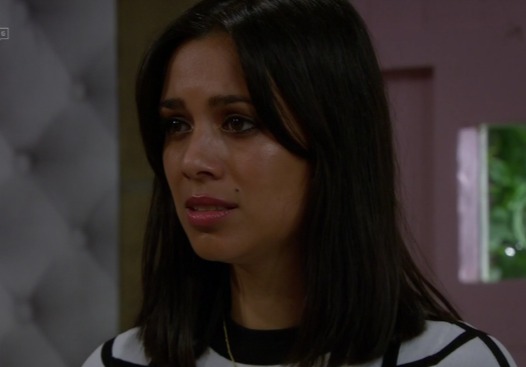 Debbie told her: “I had no idea you were together. He said he was in between relationships.

“We started looking at houses together. The long-term plan, him moving up to Scotland. By that point we’d decided to live together.”

She added that he convinced her never tell her family and to keep them a secret.

As Priya broke down, Debbie told her to pull herself together and get herself another drink. 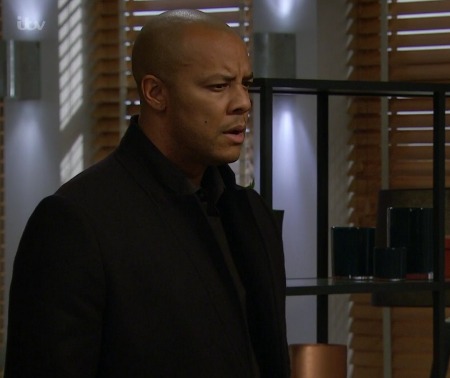 Al was nervous after discovering Debbie had paid Priya a visitCredit: ITV

“We really need to decide what we’re going to do because this is going to keep on happening,” said Debbie.

Al then called Debbie, who rejected his call, and Priya who answered and told him she loved him.

But it soon emerged she had a plan in mind – to play him at his own game.

She told Debbie: “You and me, we work together.

“We come up with a plan and then we hit him where it really hurts. We ruin him – we dismantle everything he has and everything he owns.”

One wrote: “Al will be getting his comeuppance.”

A second said: “Debbie and priya teaming up, yesss.”

Another added: “Now this team up, i’m here for it!”