The 44-year-old has also ditched acting and now works for Boohoo.

He joined the fashion house back in 2016 and since then has seen his career soar.

Cleveland also looks a far cry from his character of Emmerdale’s Danny Daggert.

His Instagram is full of pictures of his glamorous life as Creative Director of BooHoo. 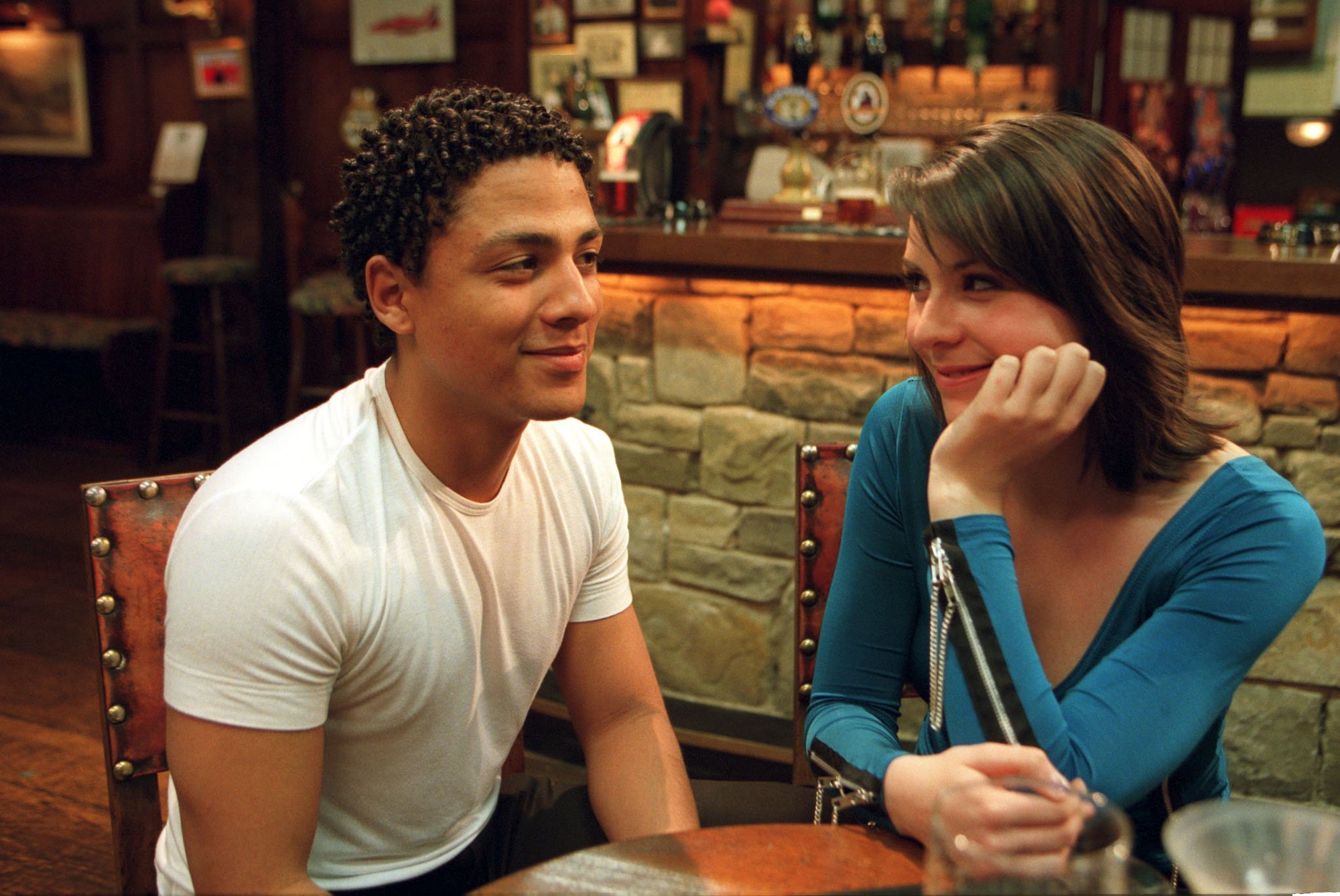 He also boasts of hanging out with celebrities like Hollywood star Sly Stallone.

Cleveland started working for BooHoo Man back in 2016.

On his Linkedin page he says: “I specialise in developing businesses via PPC, SEO and Social Media.

“I have won the top Business Development Manager of the year award six years consecutively, I am extremely motivated and work well under pressure, I pride myself on being proactive and always look at different ways to generate business.”

Before working in fashion he was best known for his role of Danny in ITV’s Emmerdale.

As an actor, Cleveland also appeared in The Bill and Sunshine with Steve Coogan.

Before entering show business, he had previously completed a performing arts course at Hopwood Hall College, where he also studied hairdressing.

During his time in the spotlight he dated actress Gemma Atkinson. 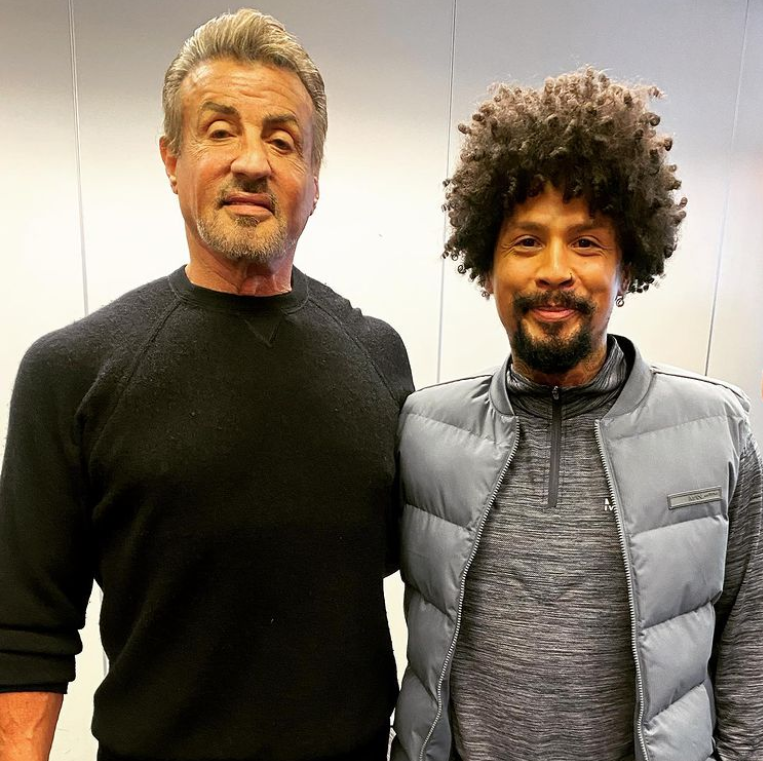 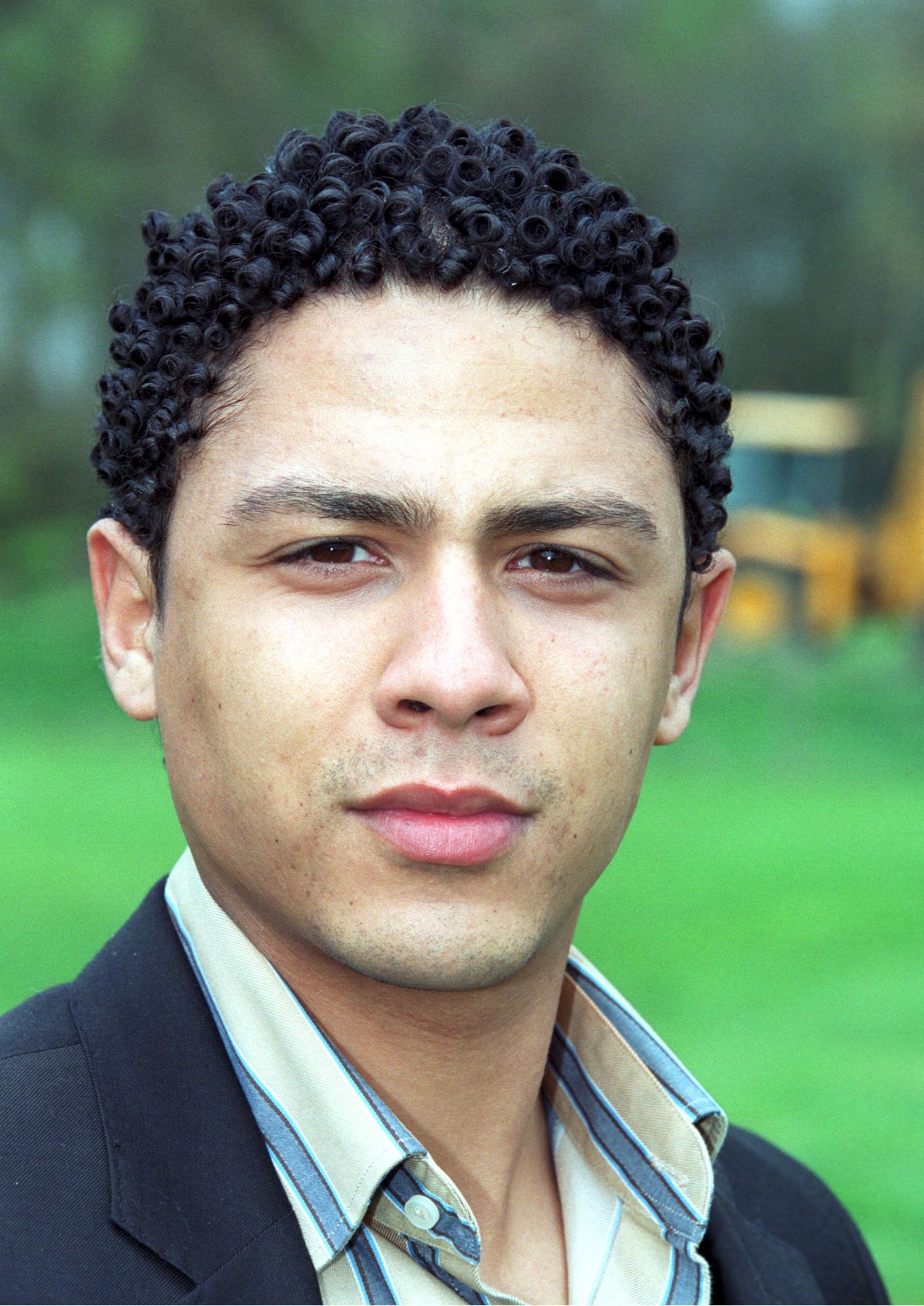