EMMERDALE fans have been left swooning over ‘smoking hot’ Kelvin Fletcher after he made his Death in Paradise debut – with a killer twist.

*Spoilers ahead for episode three, series 10 of Death in Paradise* 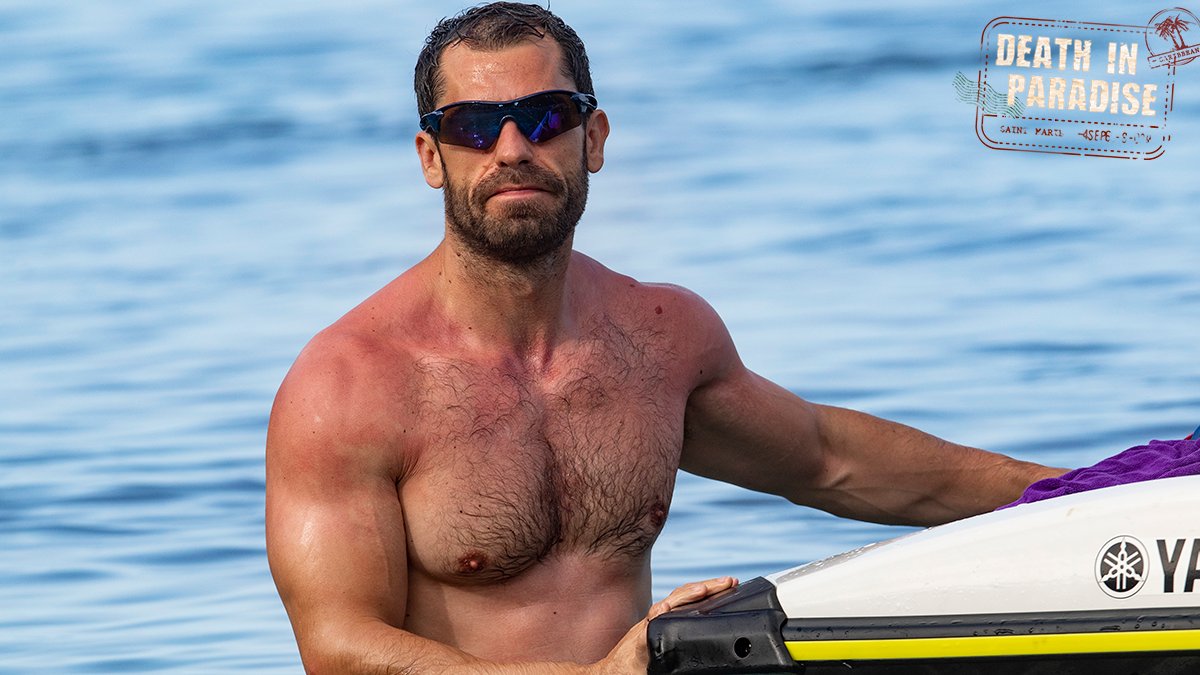 Gavin had moved to Saint Marie with his wife Cherry after they won £8 million on the lottery two years ago.

But there was trouble in paradise between the pair, which culminated in Cherry being found dead in their garden.

However, some viewers were a bit too distracted by Kelvin’s hunky appearance to care about what happened to his wife.

Kelvin – who played Andy Sugden in Emmerdale until 2016 – had been seen topless in the sea as he used a personal water craft as well as clearing up after a dinner party in his pyjamas. 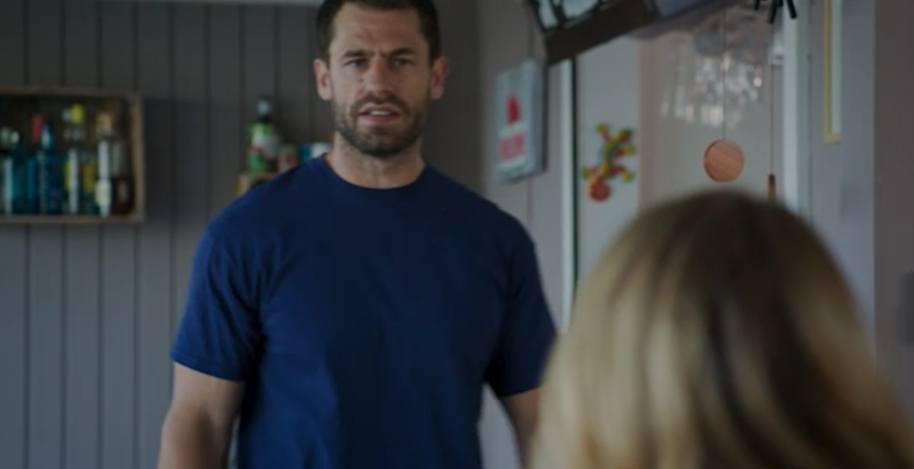 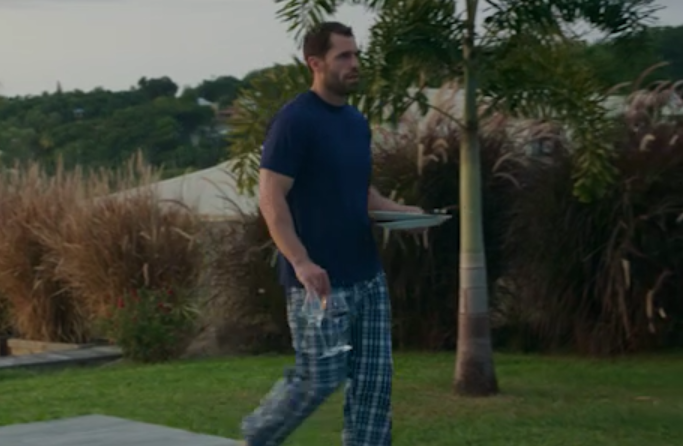 Kelvin was seen in his PJs looking hot 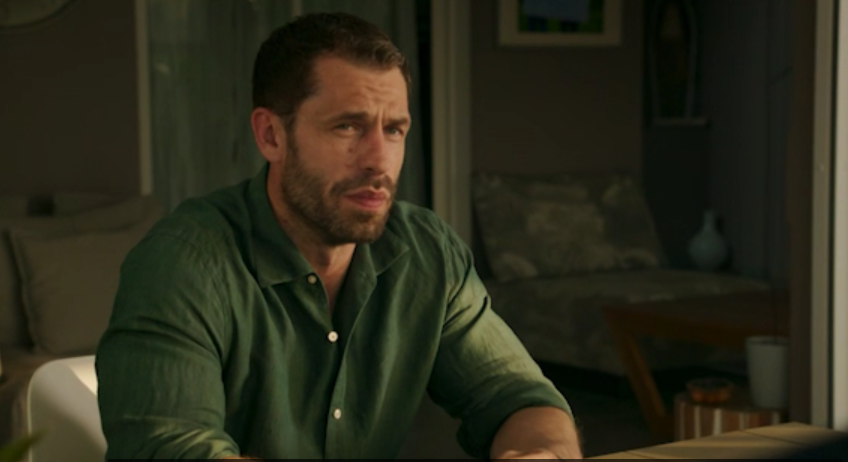 When DI Neville Parker (Ralf Little) and Florence Cassell (Josephine Jobert) took Gavin aside for questioning, the actor’s ripped muscles could be seen under his tight fitting shirt.

Viewers were loving having the hunky actor on their screens, with one writing on Twitter: “Sweet Jesus. Wet Floor sign alert.”

Another added: “Blimey! That’s brightened up a dull Thursday.” 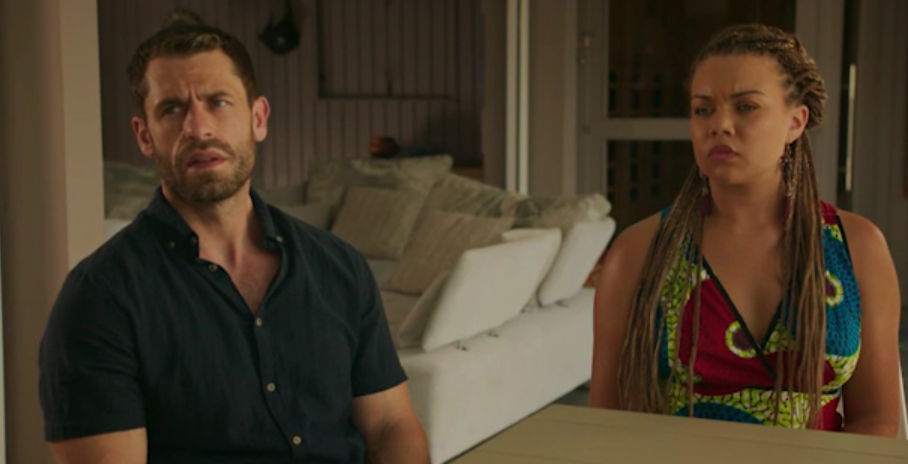 Gavin became a prime suspect in his wife’s death, as did their friends Craig (Jason Manford) and Danielle.

However, it turned out Cherry wasn’t actually dead when Danielle had found her lying on the ground in the garden, but she was murdered at a later time in the day.

Death in Paradise continues next Thursday, January 28 at 9pm on BBC One.