Charity – who is played by Emma Atkins in the ITV soap – has been shunned by her fellow Dingles after slapping her son Noah and making an advance towards her daughter Debbie’s ex Al Chapman. 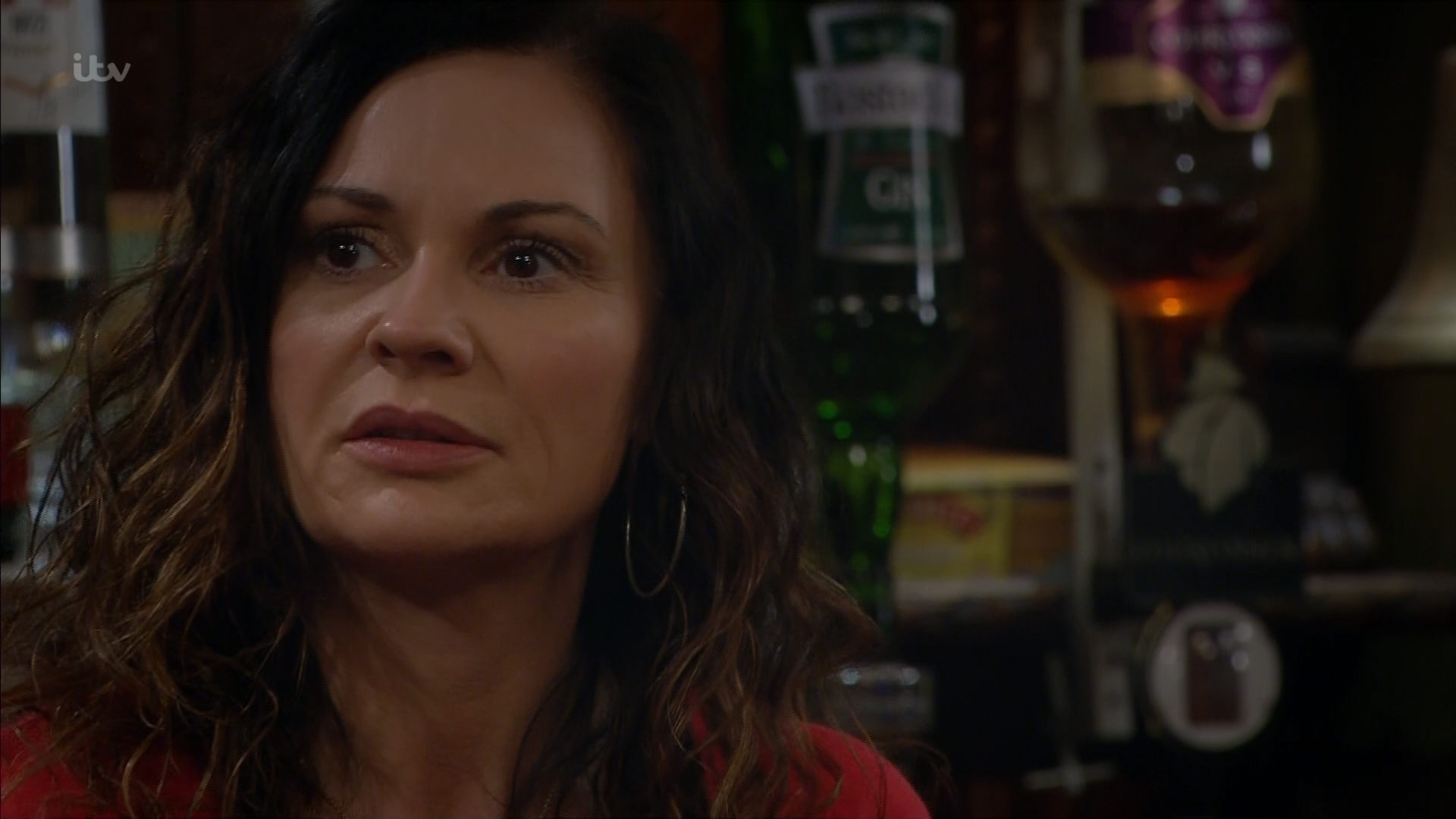 And last Friday’s episode of Emmerdale (February 12) saw Chas reach the end of her tether as Charity got Lydia to cover for her in the Woolpack.

Chas then shocked Marlon with a proposition – and suggested he buy Charity’s shares in the pub.

Marlon agreed and Chas later told her cousin: “You can pack your bags. I’ve had enough of it, working with you, living with you, making excuses for you. I’ve had it up to here and I want you to leave.” 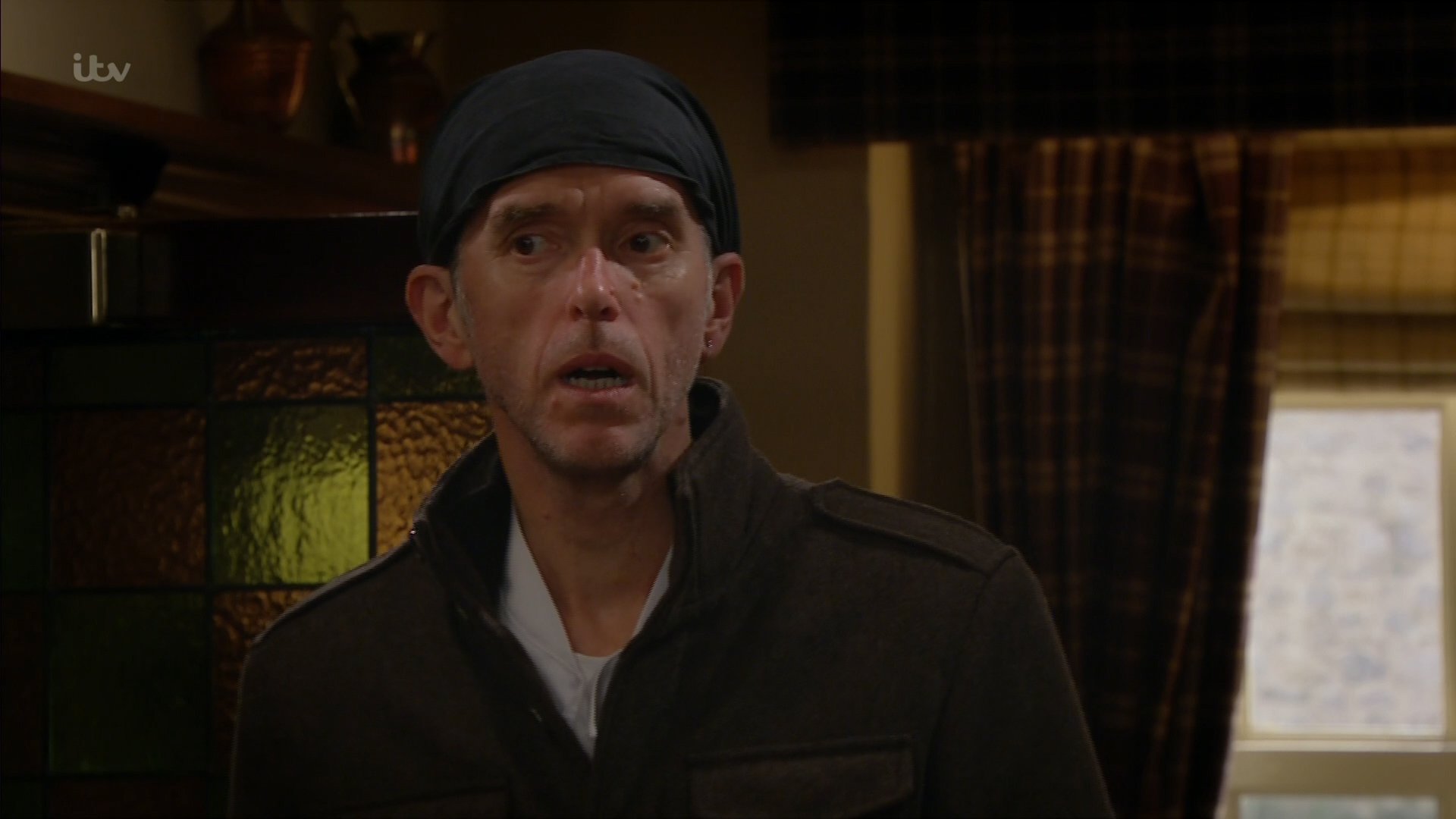 Marlon took Chas up on her offer

A shocked Charity responded: “But you know I can’t move back in with the kids yet. Not until the dust settles.”

Charity replied: “You can’t boot me out!” 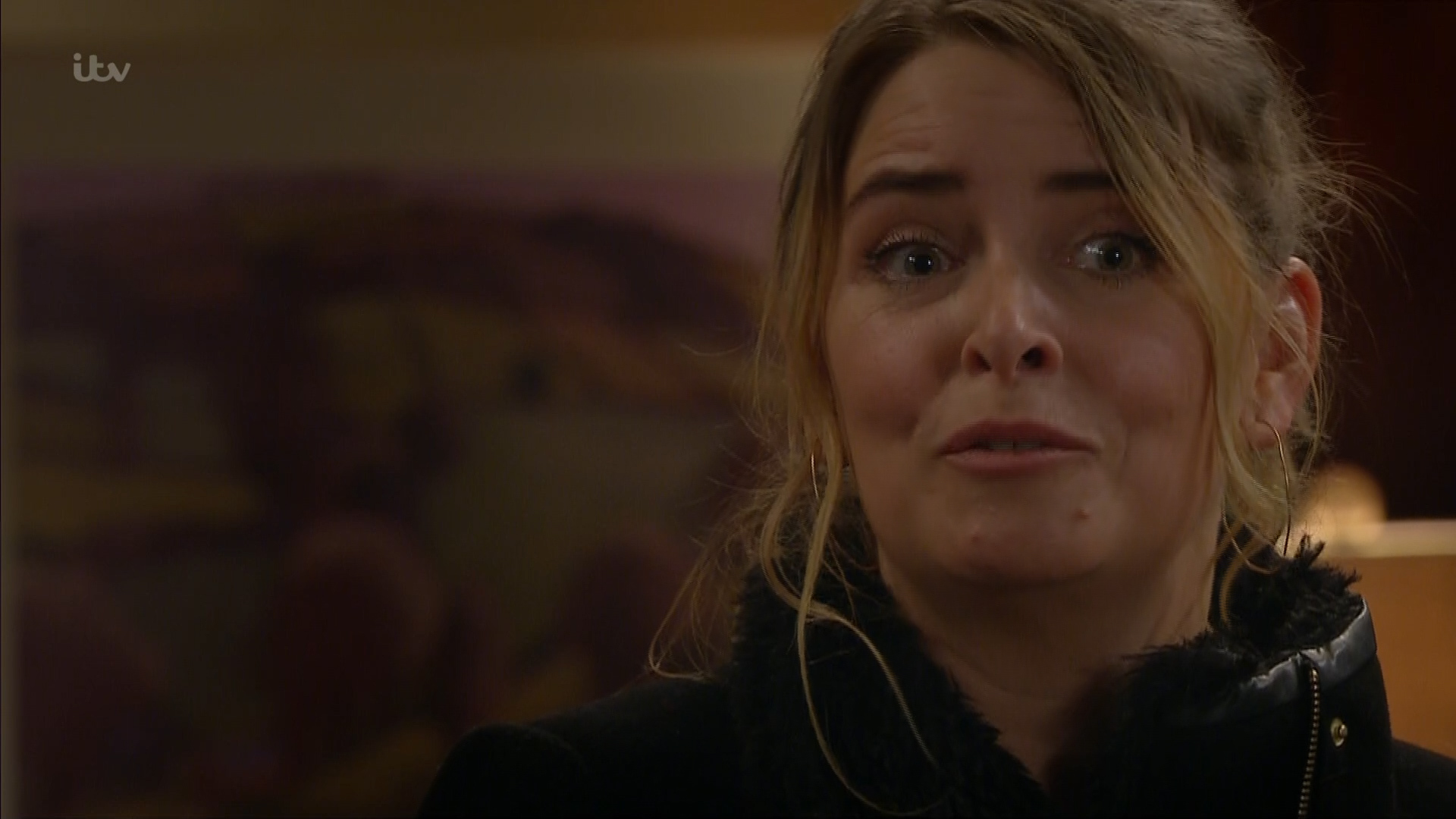 Chas then told Charity she doesn’t need to worry about money – and dropped the bombshell that Marlon wants to buy her shares.

With tears in her eyes, Charity said: “This is my home! I’ll move out for a couple of nights and give you some space, but I am not selling my share, no way.”

But Chas was adamant and told Charity she wasn’t giving her a choice in the matter.

The Dingles have turned on Charity after she made an advance towards Debbie’s ex AlCredit: ITV

Fans flocked to Twitter to point out a flaw in Chas and Marlon’s plan.

One fan pointed out: “Chas is doing everything to make this happen. Charity u hold on in there nobody can force us to sell up. Marlon don’t get involved it’s too messy.”

Another added: “Can Chas force Charity to sell up?? #emmerdale.”

A third viewer chimed in: “Chas could make things difficult for Charity, but that goes both ways, but she can’t make Charity sell her half of the pub. #Emmerdale”

A fourth said: “I can’t see Charity agreeing to sell her half of the pub & I think Chas should be careful with how she talks to Charity about it.”

This week, viewers will see Charity move in with Diane Sugden after being booted out of the pub.

Diane will encourage Charity to sign over her shares in the pub without making a fuss.

Will Charity surrender or will she fight for the pub – and her family?