EMMERDALE fans have been distracted after Tracy Metcalfe gave birth to a six month old baby.

The cleaner – who is played by actress Amy Walsh in the ITV soap – went into labour with her and Nate’s daughter Frankie tonight. 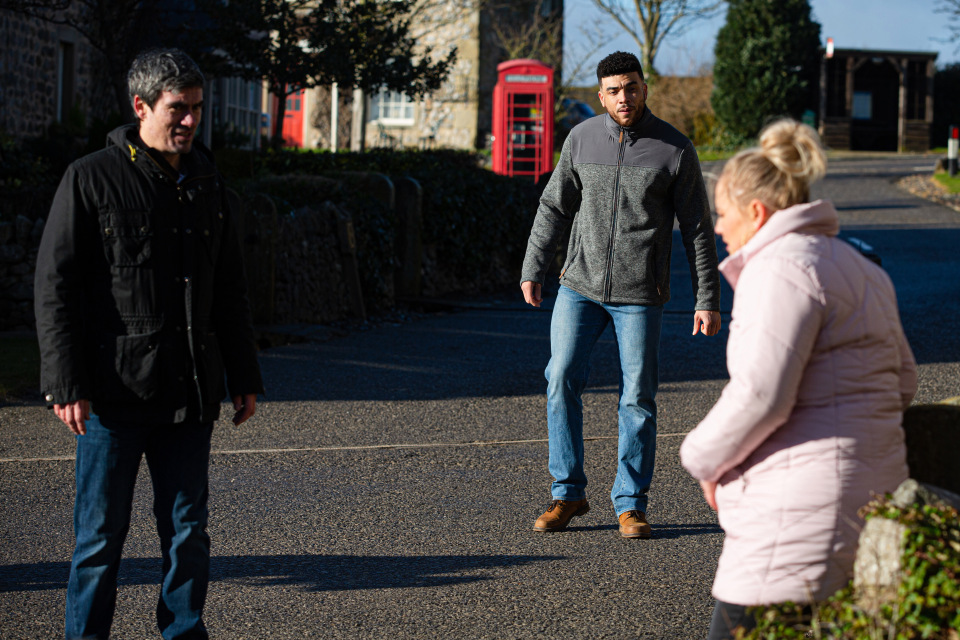 But viewers couldn’t help but wonder how old the baby really is when she emerged.

“We’ve got a little girl. It’s the best day of my life – I don’t care if it doesn’t get any better than this now.”

Tracy smiled and told him: “It will – this is just the start.” 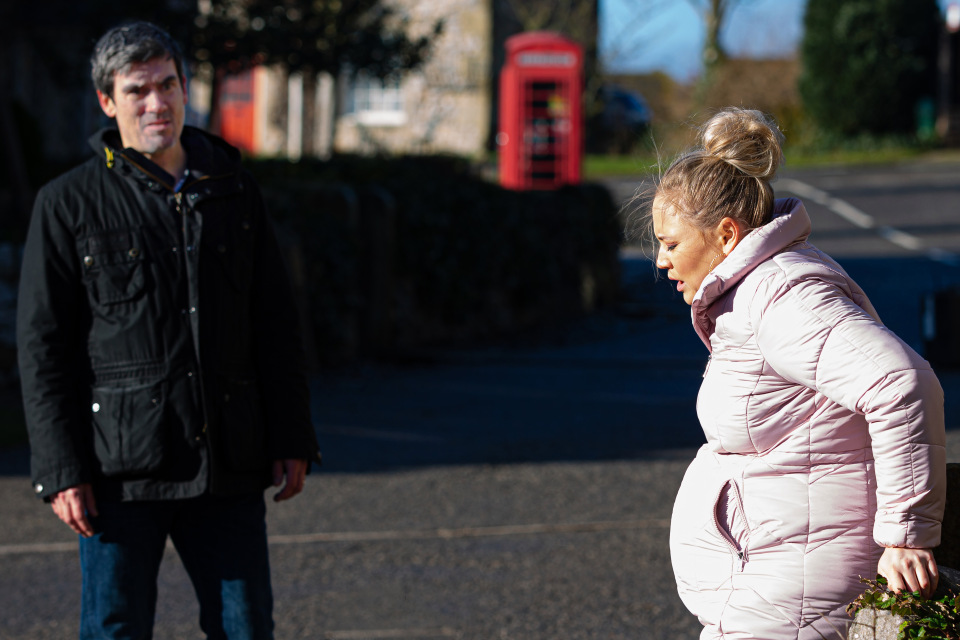 However as lovely as the scenes were, viewers couldn’t help be distracted by the baby’s size and age.

They thought she was nearly six months old and not just seconds old when Nate held him.

One wrote: “So happy to have faith back and congratulations Nate and Tracy on bang Frankie being born.”

A second said: “Tracy gives birth to a clean baby with eyes open and her make-up still looks perfect.” 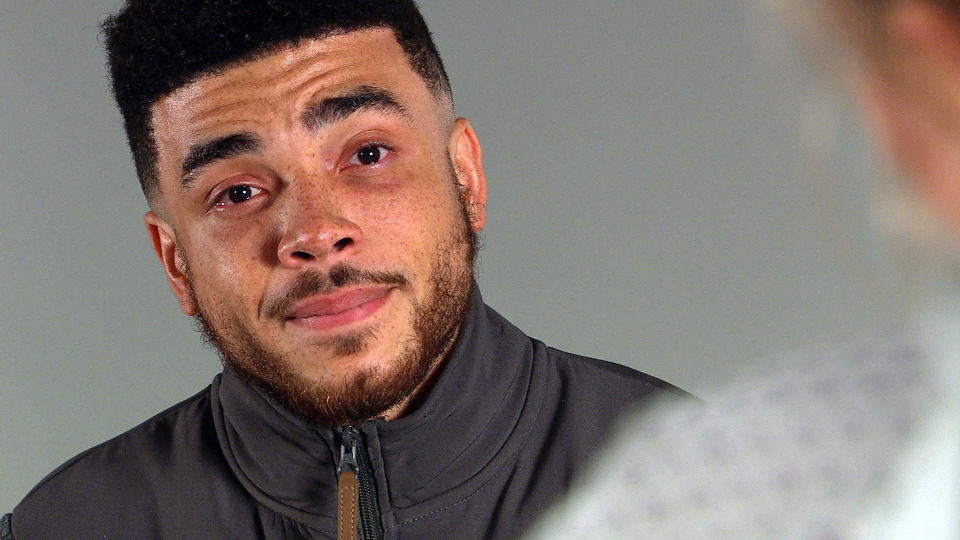 Nate was overwhelmed at meeting his daughter

Another added: “Bloody hell that’s the cleanest baby ever born, not a drop of blood anywhere.”

Meanwhile back at home Moira had a surprise for Cain.

But he was furious to discover his mum Faith was back.

As she tried to make conversation despite Cain banishing her from his life when he discovered she knew about Nate and had kept quiet his entire life, Cain told her to get out. 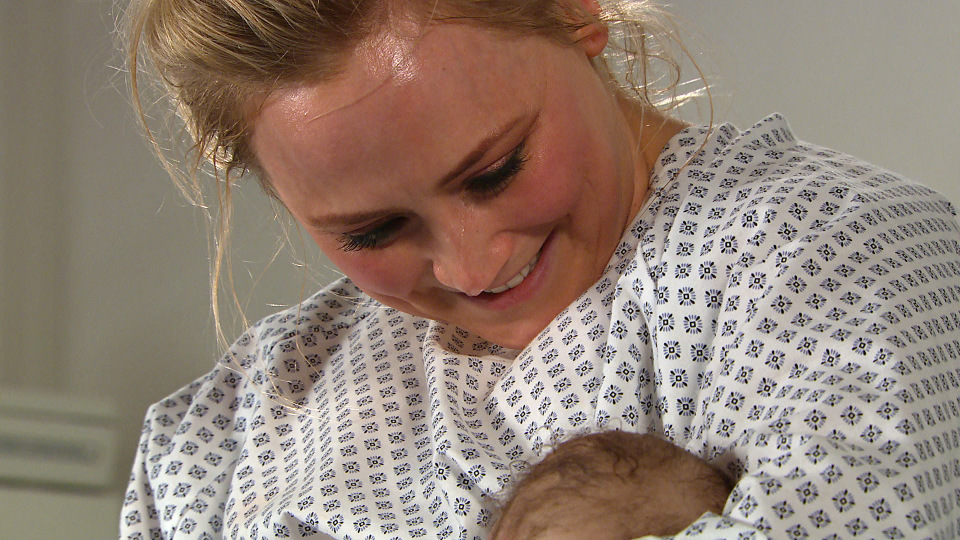 He said: “You stay away from Nate. Don’t talk to me about family.

“My biggest mistake was letting you back into my life. You disgust me, get out.”

Faith left but not before telling him: “I said I’m sorry for what I did.

“I know what I did was terrible and that’s why I left but you don’t have to keep punishing me, I’ve missed so much.”

Family beg for answers after boy, 15, was found dead upside down in snow on coldest day of the year