EMMERDALE fans are disgusted after Paul Ashdale brutally attacked son Vinny in the village during his own engagement party.

The gambling addict – who is played by actor Reece Dinsdale in the ITV soap – was proposed to by Mandy Dingle in tonight’s episode but when Vinny questioned him about not telling her about his gambling, Paul attacked Vinny. 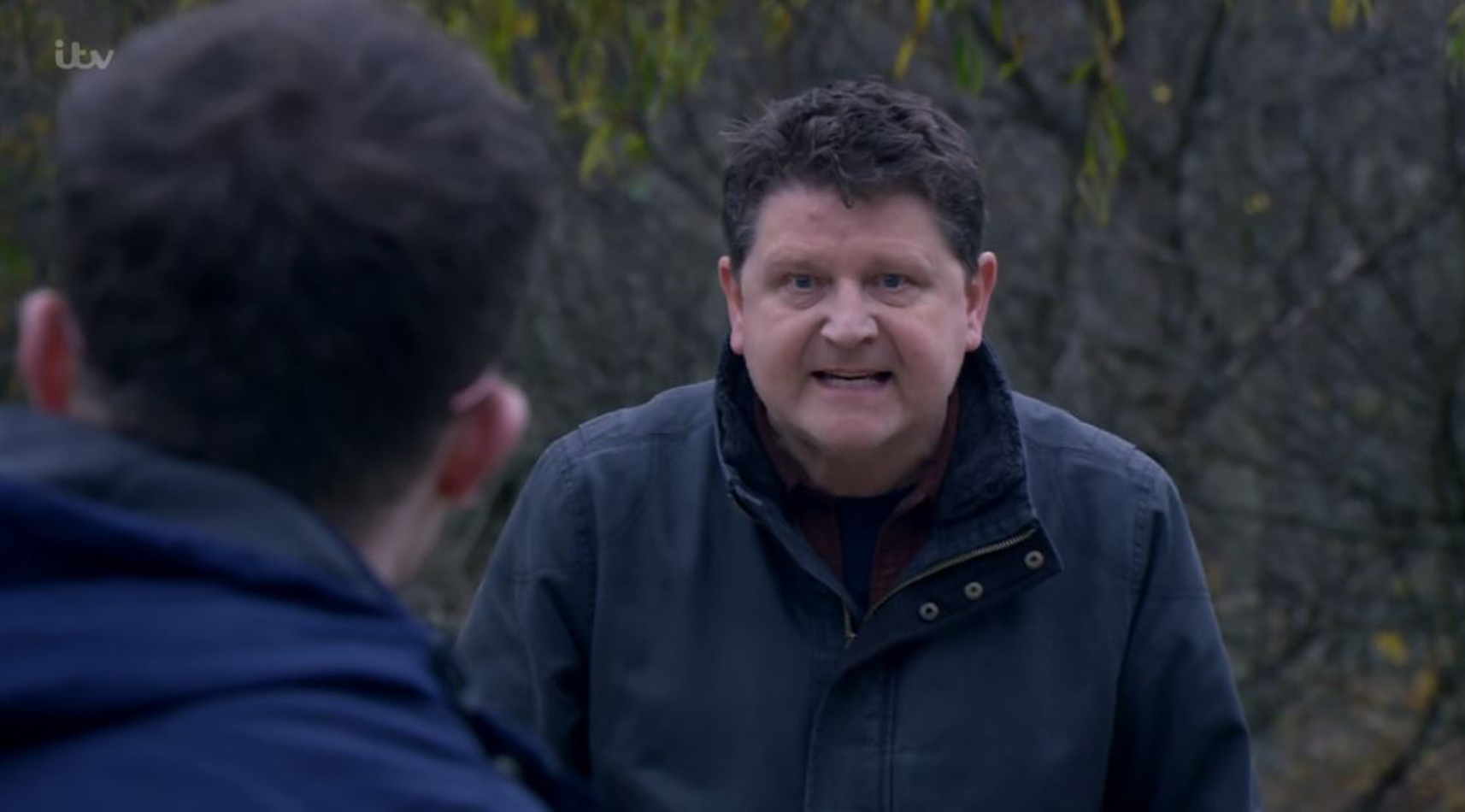 As Vinny questioned Paul outside, he raged: “What do you want me to do – humiliate her by saying no before launching into Greased Lightning?”

Vinny told him: “I understand how with Liv you took advantage and all that stuff about having epilepsy.

“Do you really think I’d lie about something like that?” said Paul. 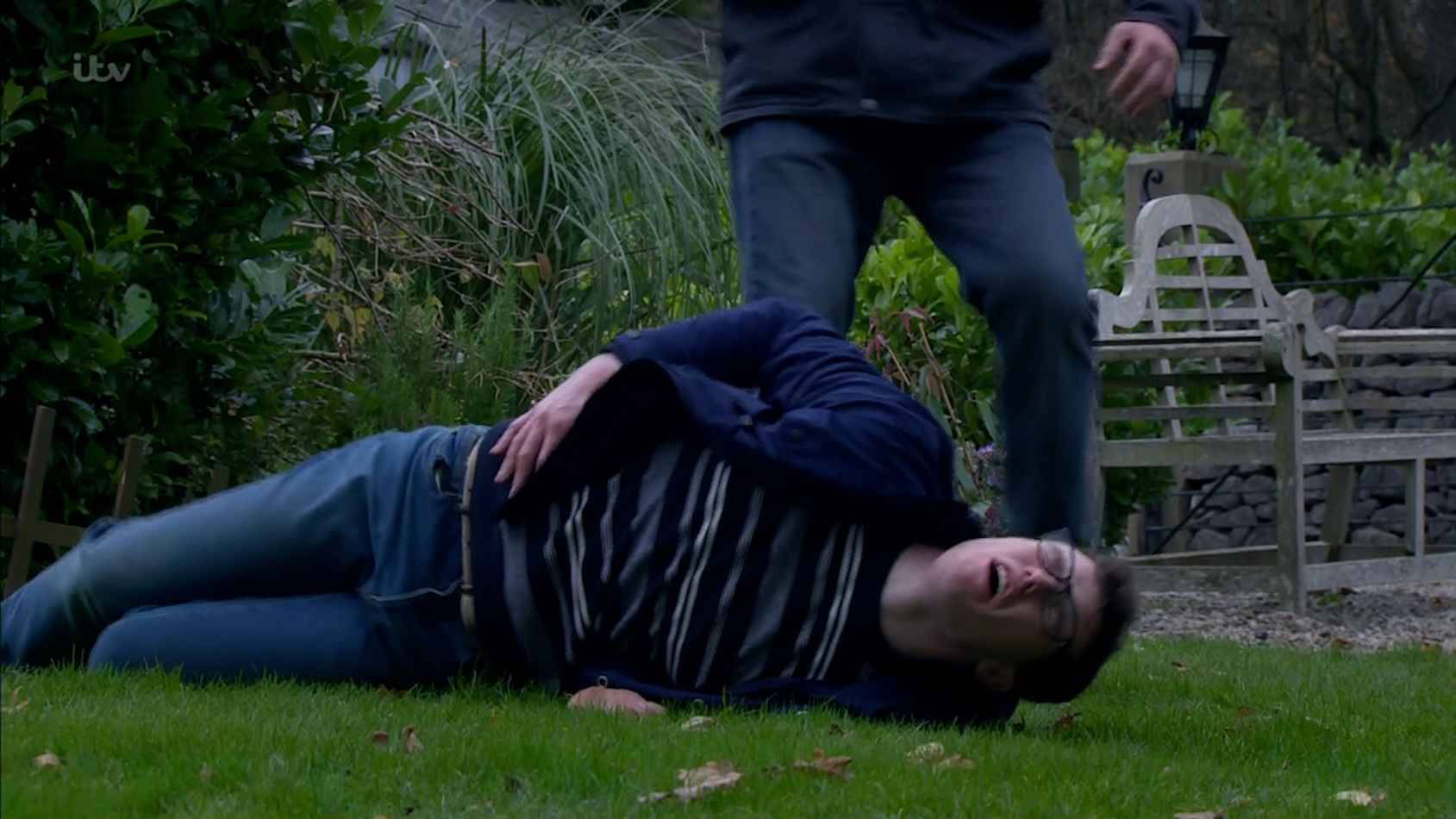 He kicked him as he lay on the groundCredit: Emmerdale

“I didn’t. Are you determined to make a bad situation worse? When did you become such a thorn in my side?

With that Paul grabbed a plant stand in the garden and attacked Vinny with it knocking him to the floor.

He then violently kicked his son in the back while Vinny begged him to stop. 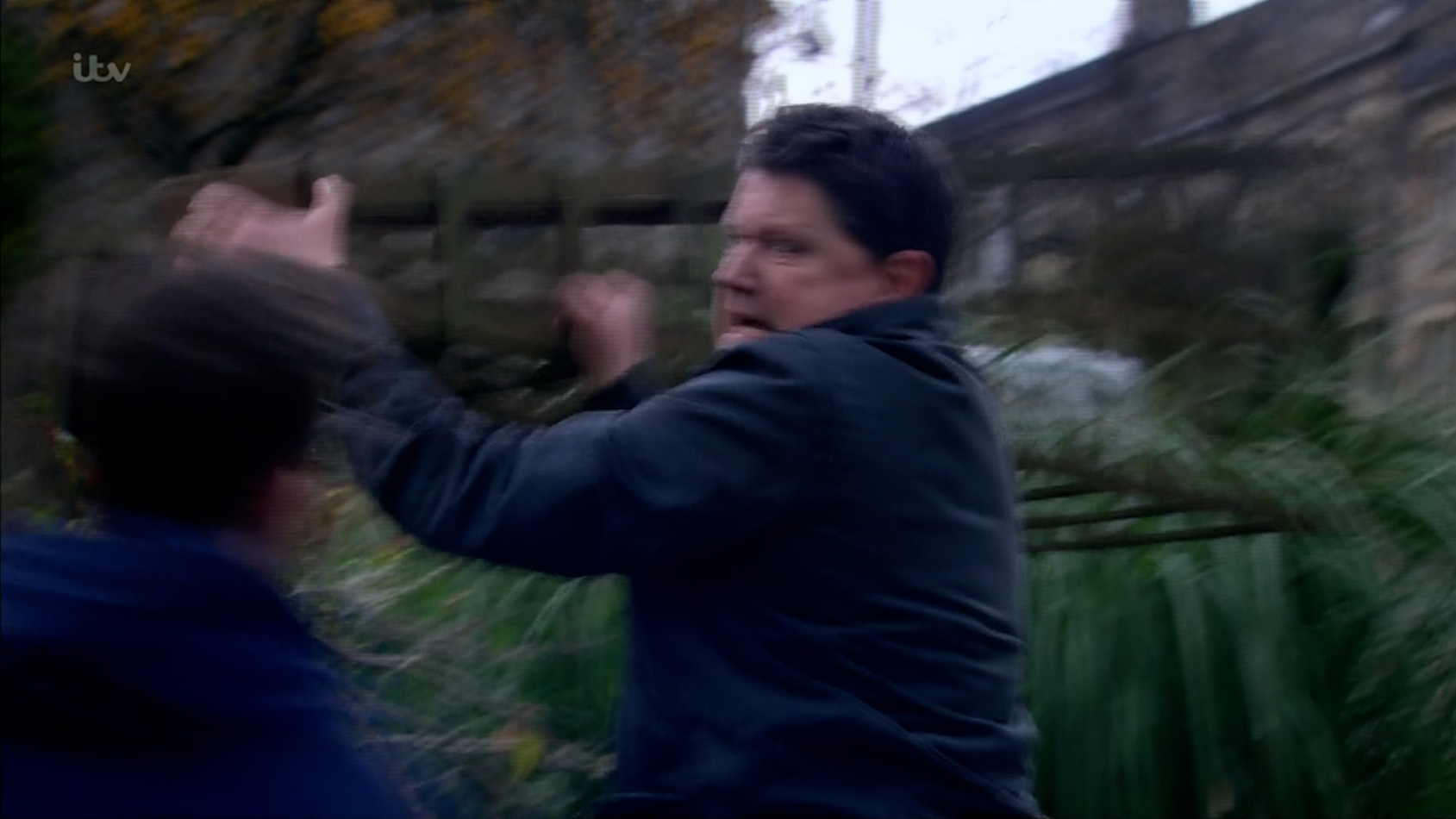 Meanwhile Mandy was celebrating her engagement in the pub with Lydia and Bob, unaware her son was being brutally attacked outside.

As Vinny came too Paul was telling him to breathe through the pain – and acting as if it was all normal.

He said: “I’m sorry but you did push me. I’m not making excuses I’m just saying.

Viewers were sickened by the scenes. 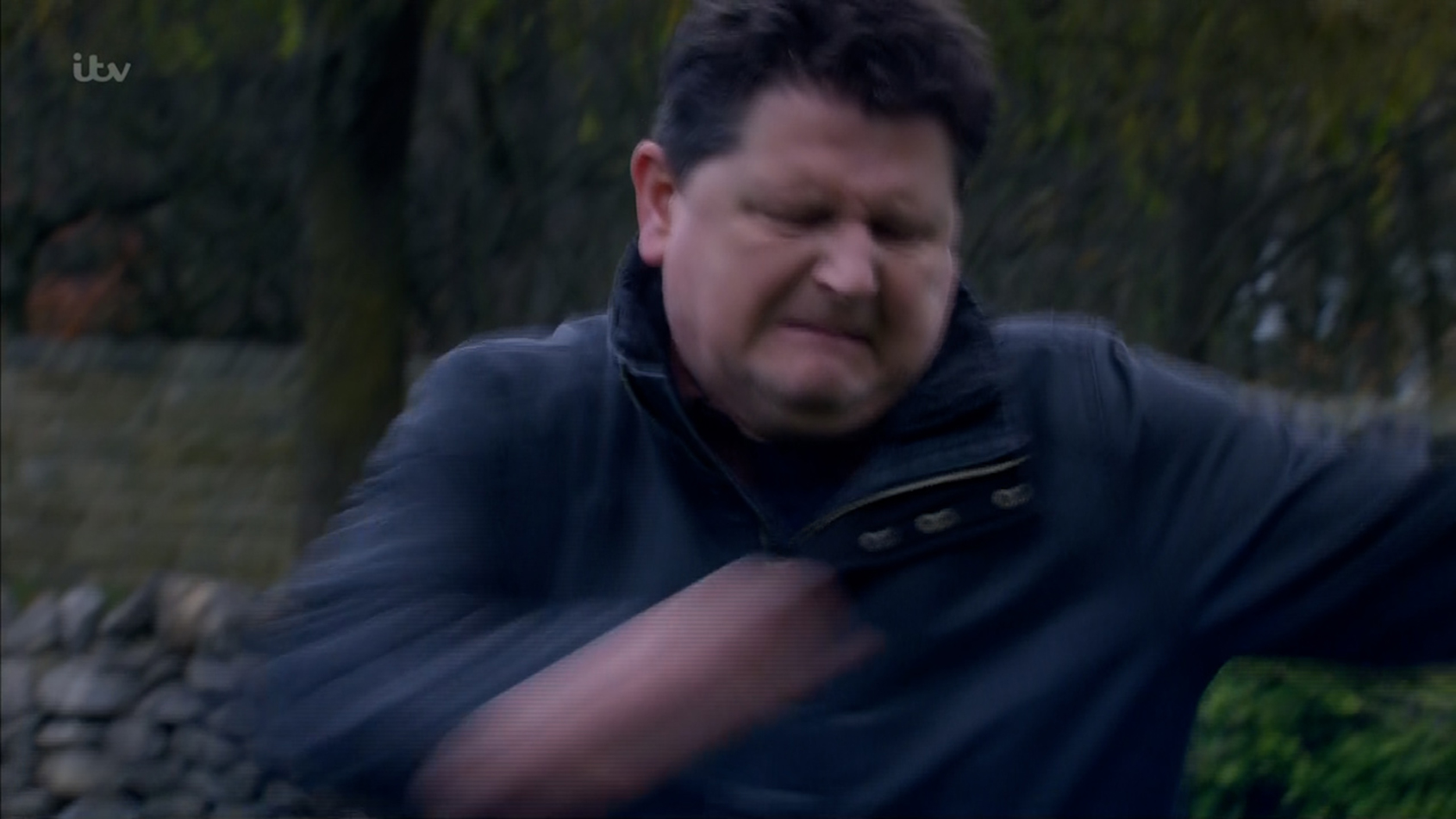 One wrote: “If Mandy knew what Paul was doing to Vinnie, she would kill him.”

Another added: “Vinny really needs to tell Mandy about Paul’s violence. If he can do it to his son, he can very easily beat Mandy too.”

Who’s performing at Joe Biden’s inauguration? Line-up and how to watch