EMMERDALE fans are disgusted after Jamie Tate tried to force Gabby Thomas to have an abortion.

The vet – who is played by actor Alexander Lincoln in the ITV soap – reacted with horror as Gabby told him she was pregnant after their one night stand. 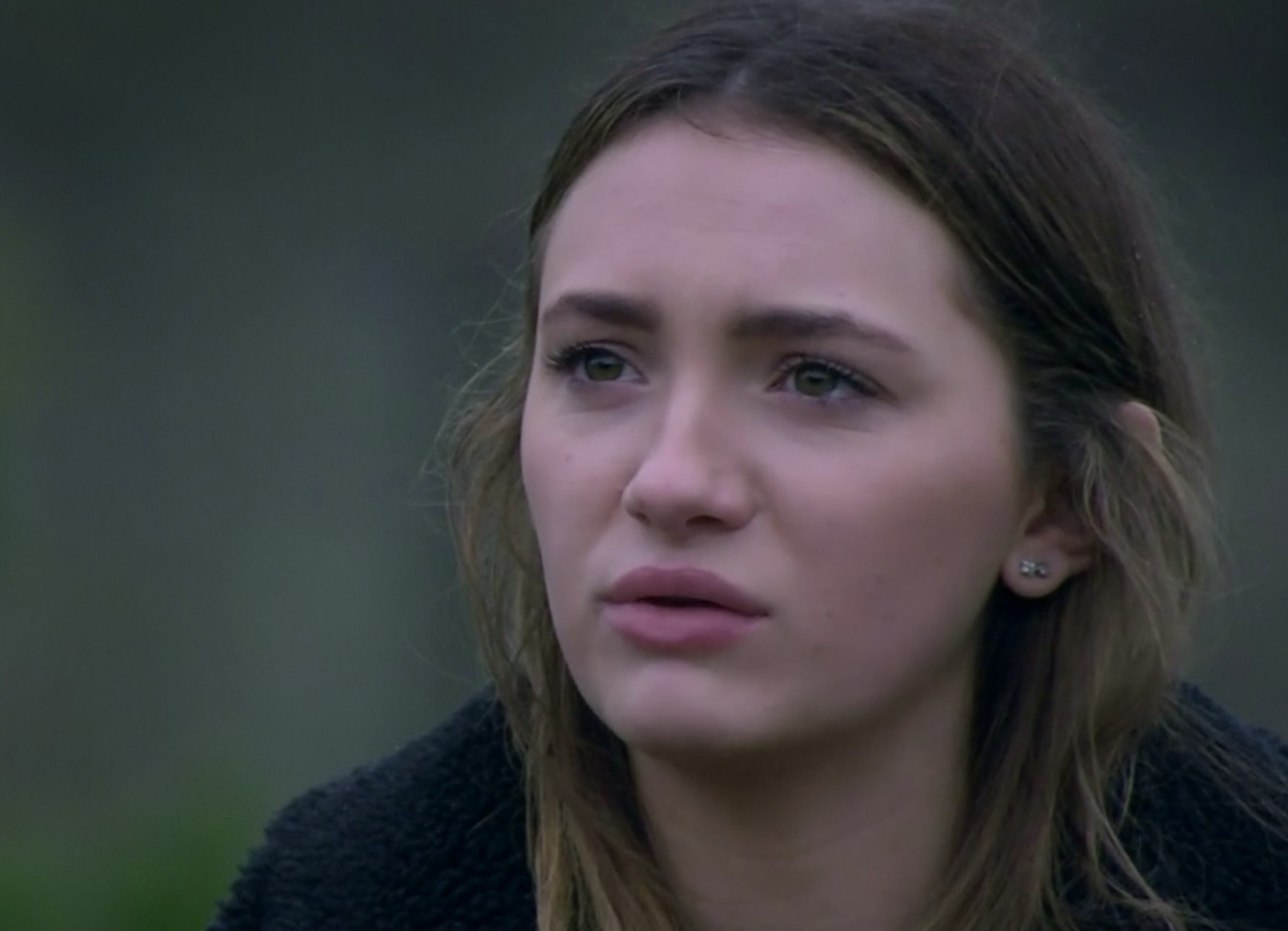 Jamie tried to force Gabby into getting the abortion

He told her: “Look things like this happen all the time. I don’t care how you feel but if you were imagining I was going to get down on one knee and we’d live happily ever after then I’m sorry to break it to you but we live in the real world now.

“Gabby it’s only been a few weeks, it’s no big deal we can get rid of it. So can I leave you to organise that or shall I?”

Thinking he had cajoled Gabby into an abortion, Jamie stalked off – but after speaking to Laurel and being reminded that she has family to support her, Gabby realised she had another card to play.

She went to Home Farm to tell Kim. 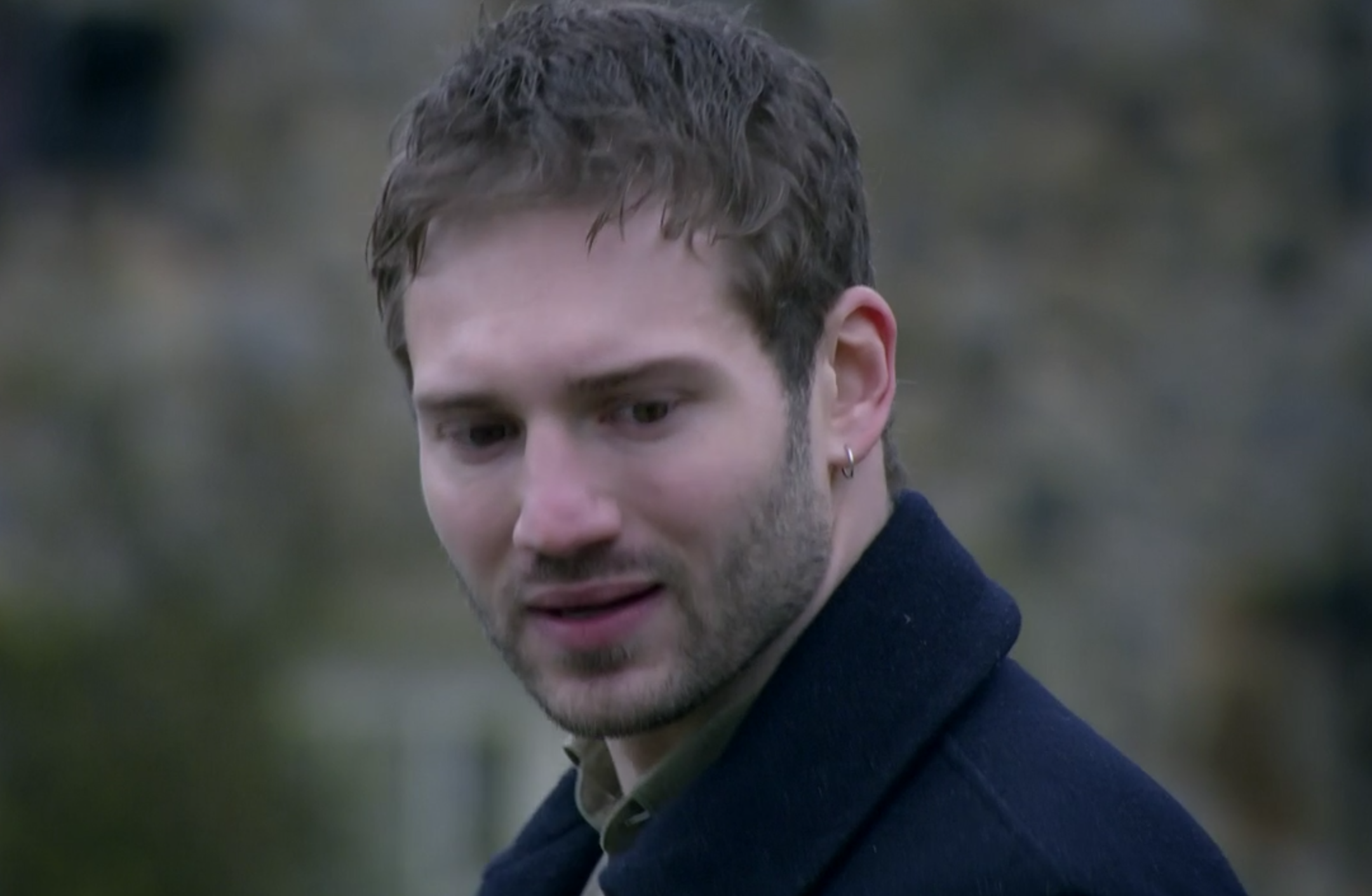 Jamie told Gabby he wanted to “get rid of it”

Even Kim was more supportive to Gabby, telling her it was her decision what happened – and she soon made up her mind.

As Jamie arrived home, Kim said: “Gabby was telling me the good news.

“Once again I must apologise for my son’s manners. All that money on a private education and he’s still acting like a thug. Still perhaps we’ll do better with the next generation – they do say practice makes perfect.”

Jamie thundered: “Mum this has got nothing to do with you. Now Gabby we talked about this – it’s not happening, you agreed.” 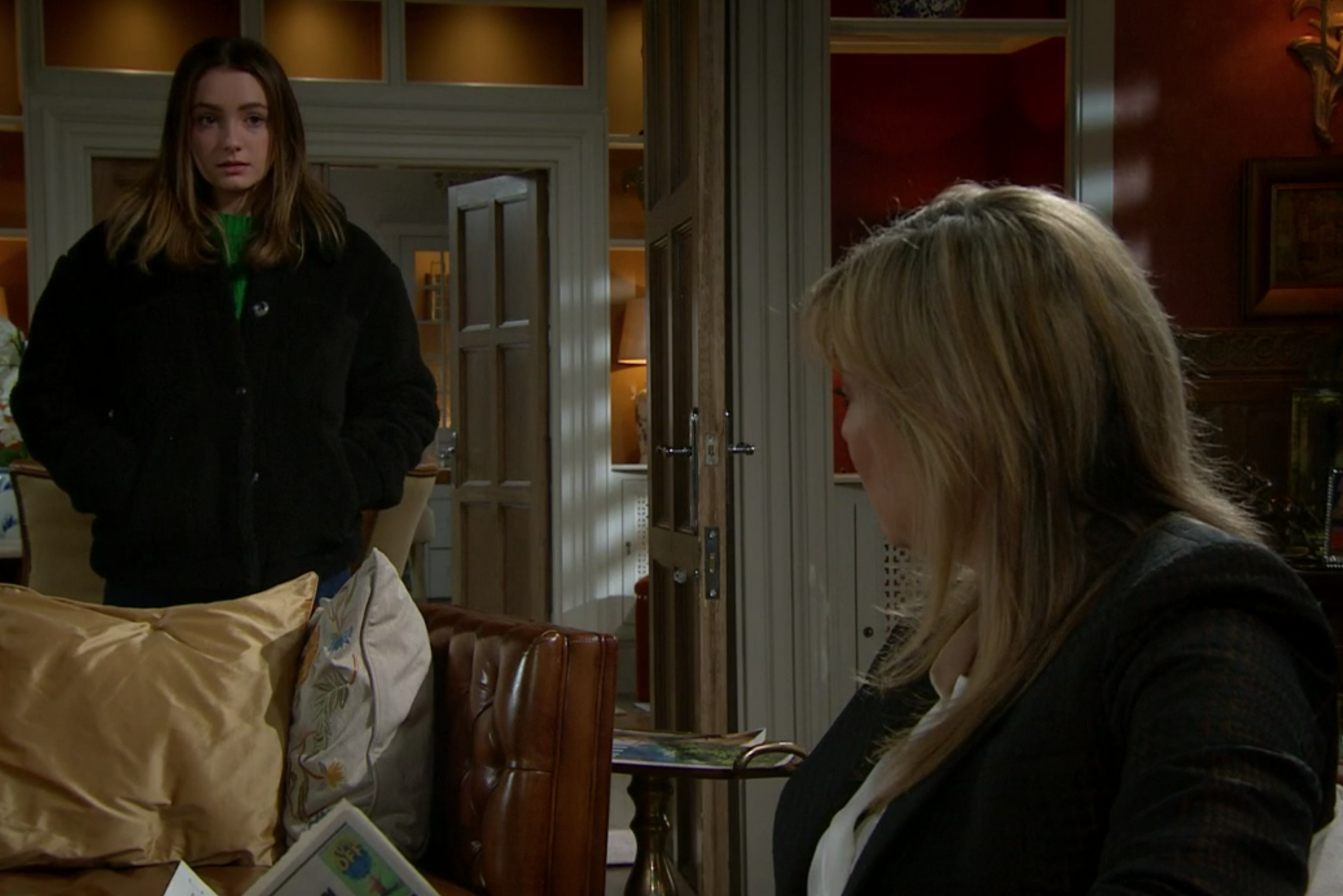 Kim was supportive of Gabby

But Gabby was done playing nice and hit back: “No, you talked and you stamped your foot and spat out your dummy but you know it’s my body so it’s my decision.

“I’m not going to have a termination just so it’s convenient for you. You’re not in charge Jamie, I am and I’m going to have this baby.”

Fans were in shock at the scenes.

One wrote: “I wonder how Jamie would feel if someone treated his grown daughter like he does Gabby. He’s got no respect for women.”

A second said: “The way Jamie is treating her is disgusting, Jamie is seriously vile”

Another added: “Seriously Jamie? What exactly makes him think Gabby even wants a termination in the first place?”

“He can’t just tell her to have a termination,” a fourth simply stated.