EMMERDALE fans are convinced they’ve figured out who the new owner of The Woolpack is – and Kim Tate’s not even in the running.

The fate of the pub on the ITV soap has been left hanging in the balance since the massive explosion on Christmas Day. 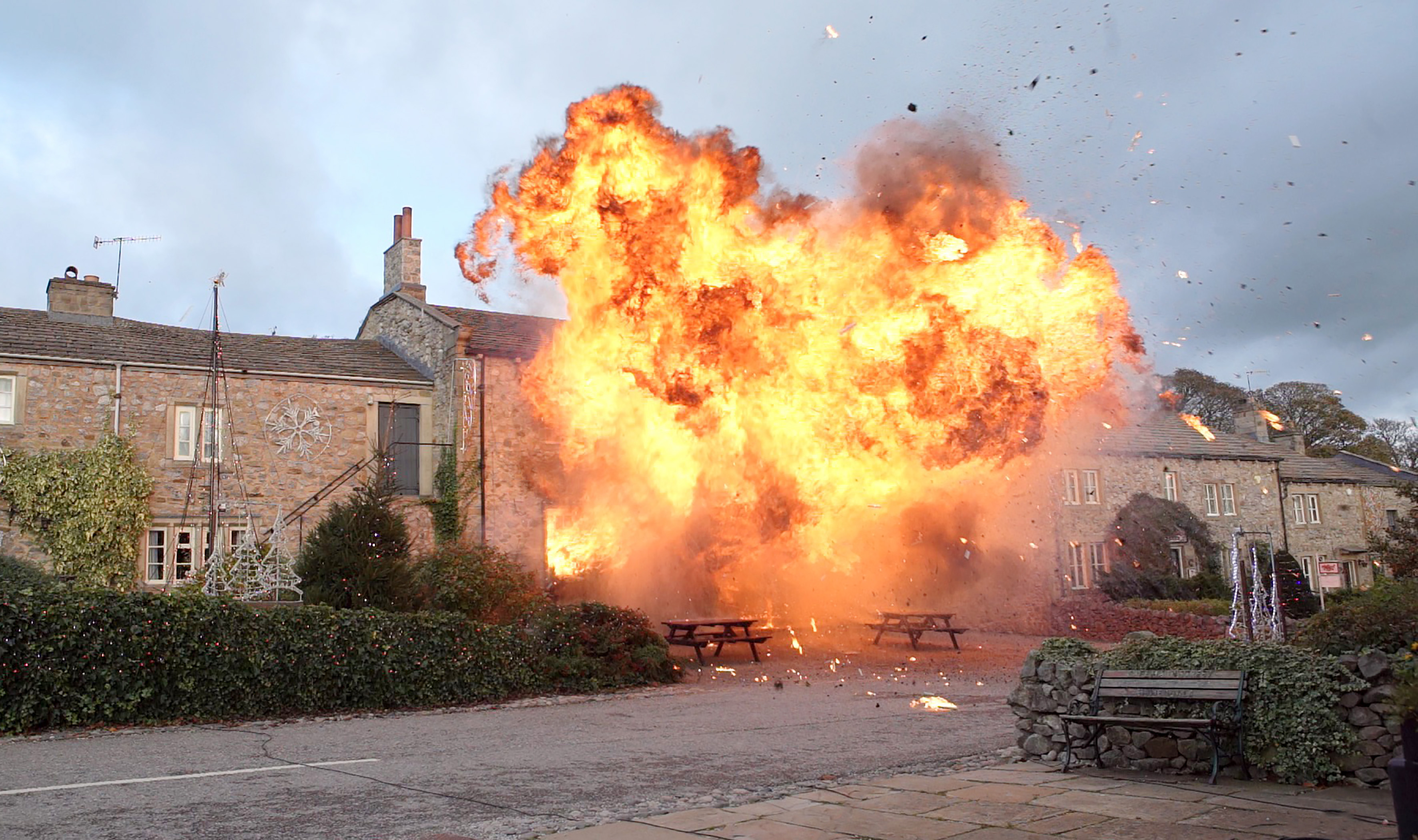 The pub went up in flames on Christmas Day

Current owners Chas and Marlon Dingle were left devastated when the insurance wouldn’t pay out for the damage to the pub, and so struck a deal with Al Chapman to sell it to him.

But when Al’s investor Gavin pulled out, he didn’t have enough capital to complete the deal, forcing the Dingle duo to go to auction.

Emmerdale bosses have confirmed the new owner of The Woolpack will be revealed later this week, when the new owner asks to meet Chas and Marlon face to face, but some viewers think they already know who it will be.

While Kim Tate has been considering putting in a bid for the pub as she looks for a new project to sink her teeth in to, fans of the soap don’t think it will be her.

Taking to Twitter, a number of viewers predicted it will be Charity Dingle’s son Ryan Stocks who buys the pub after receiving his inheritance money from his adoptive mother Irene following her death.

One wrote: “I hope Ryan buys it not kim tate and I can’t wait for tomorrow.”

Another added: “I think Ryan could buy the pub,” while a third agreed: “Ryan’s gonna buy the Woolie with his inheritance.”

A fourth shared: “I predict Ryan will buy the pub with his inheritance.”

While Kim (Claire King) has been eyeing the auction brochure, her fiance Will Taylor doesn’t think it’s a good idea.

Meanwhile Charity (Emma Atkins) has been left horrified at the thought that her longtime rival could get her hands on the pub. 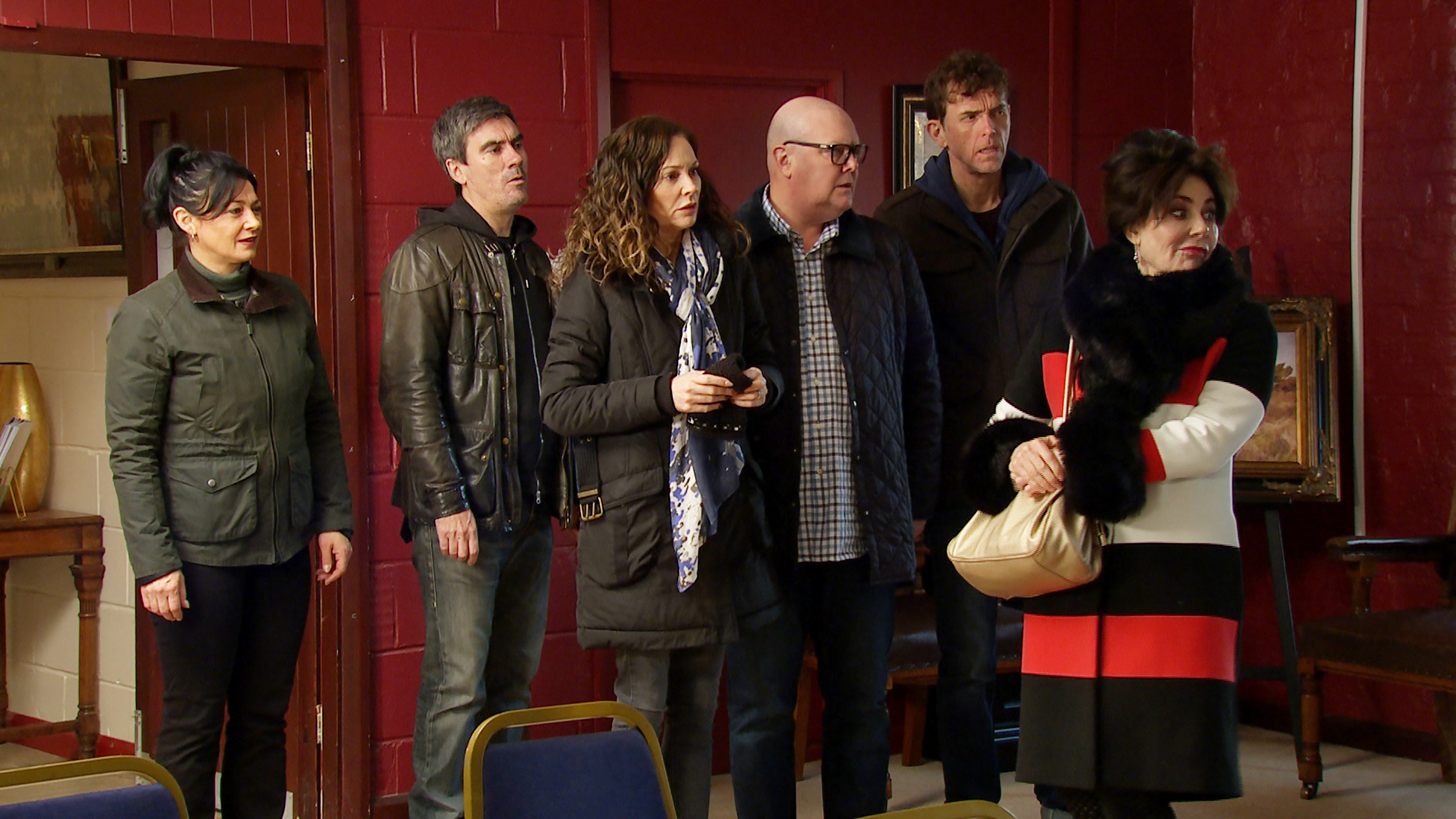 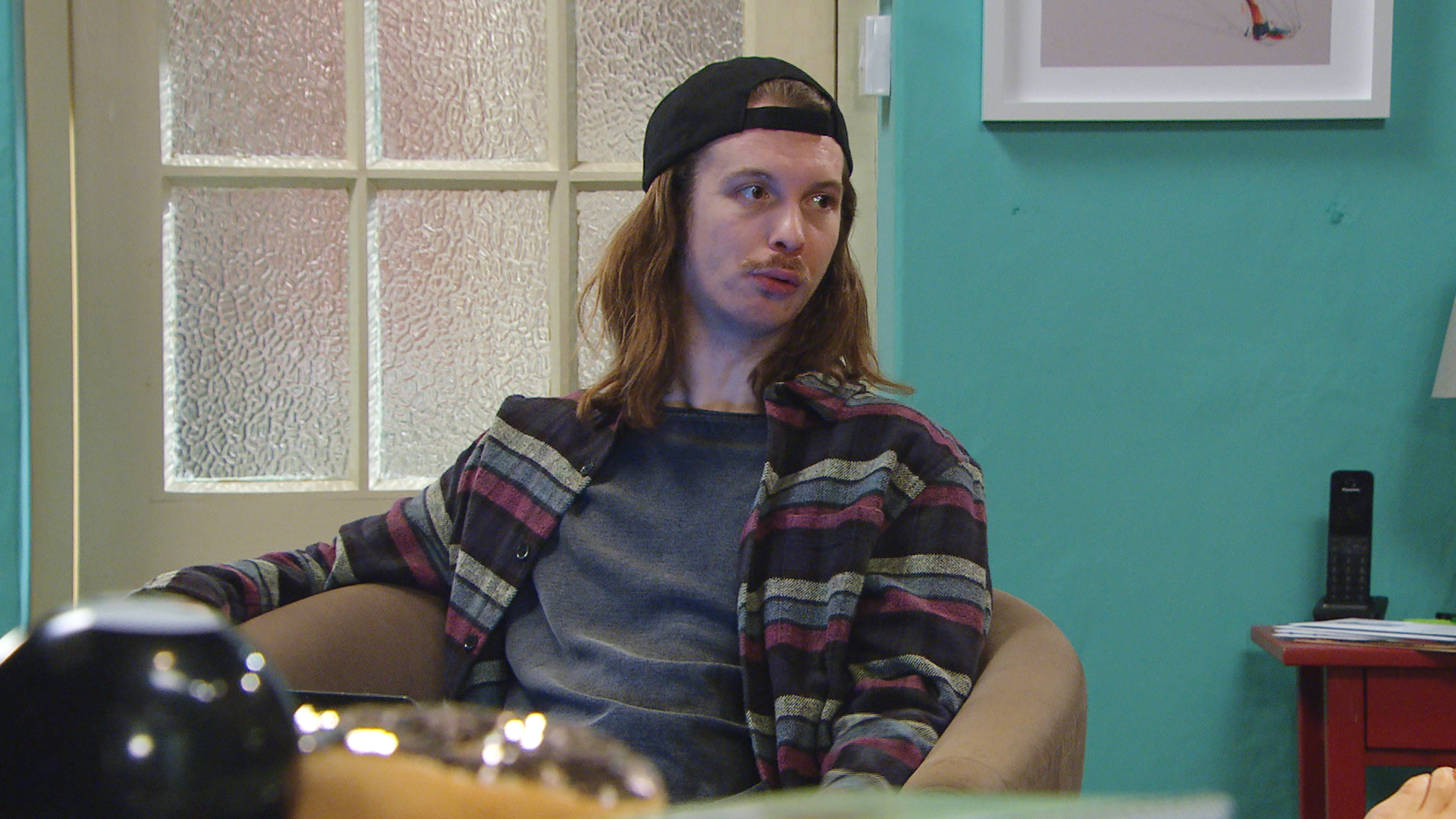 Emmerdale airs on ITV and is available on ITV Hub.