SOAP fans are left fuming after noticing similarities with Emmerdale’s Kerry and Chloe storyline and another iconic duo on rival soap.

Emmerdale’s Kerry Wyatt and Chloe Harris became the centre of a major storyline after a bombshell family secret was revealed.

Kerry begged Chloe to stay in the villageCredit: ITV 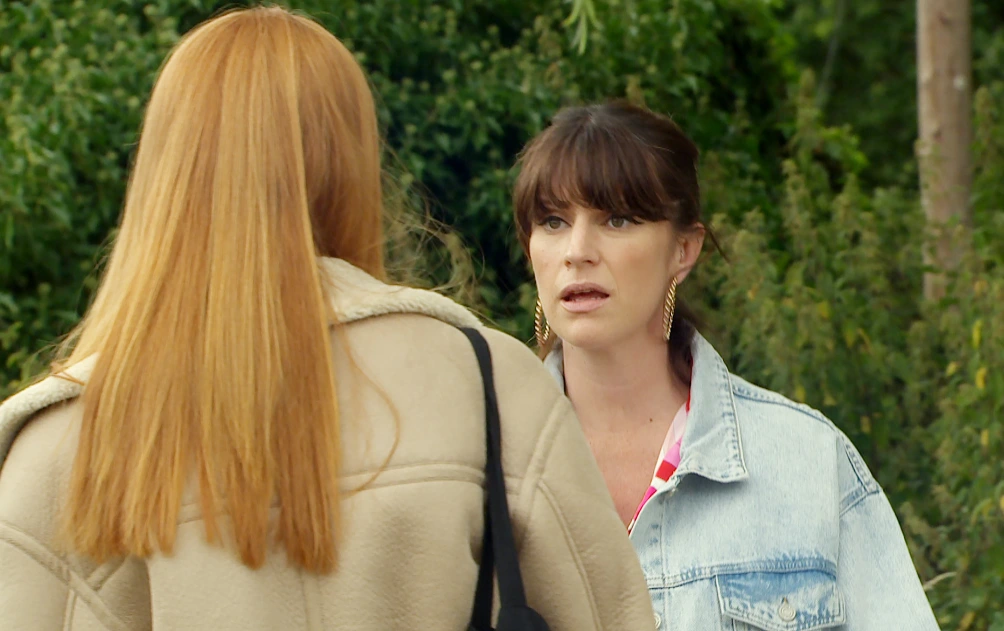 Not only is her boyfriend Al Chapman having an affair behind her back, but she also confessed she is the real mother of Chloe in an explosive twist.

To which Chloe replied: “Why? What is going on, why are you being so weird?”

Kerry said: “Please don’t hate me,” as Chloe asked: “Why would I hate you?” 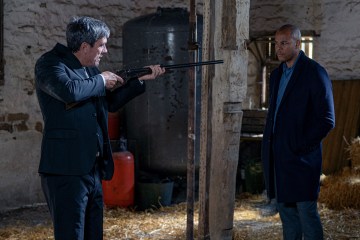 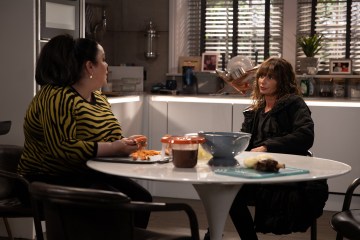 Kerry announced: “I should have said something sooner… I’m your mum.”

However, fans spotted that the intense scene mirrors Kat and Zoe’s infamous reveal in EastEnders.

In the dramatic scene, Zoe yelled: “You ain’t my mother” and Kat shouted back: “Yes I am.”

One viewer pointed out: “This storyline has a few similarities to one from another soap where they reveal that they are their real mother.

“I wonder if they were always going to do this storyline or decided that a few weeks before it was revealed.”

But some viewers disagree and argue: “No as Kerry & Chloe were not brought up as sisters and I presume (as we are yet to hear the full story) that the circumstances of Chloe’s conception was not familial incest and abuse.”

Another added: “No not at all, Kat was raped and Zoe was brought up as her Sister.”

Some fans of the ITV soap think Kerry may have made up the story of being her real mother to keep her in the village.

One said: “Chloe was just about to leave. So did Kerry just say it to stop her from going…”

Another agreed:  “I think it’s to try and make her stay…”

In upcoming scenes next week, Kerry and Chloe are shocked to hear the crack of a gunshot ring out, what will they find? 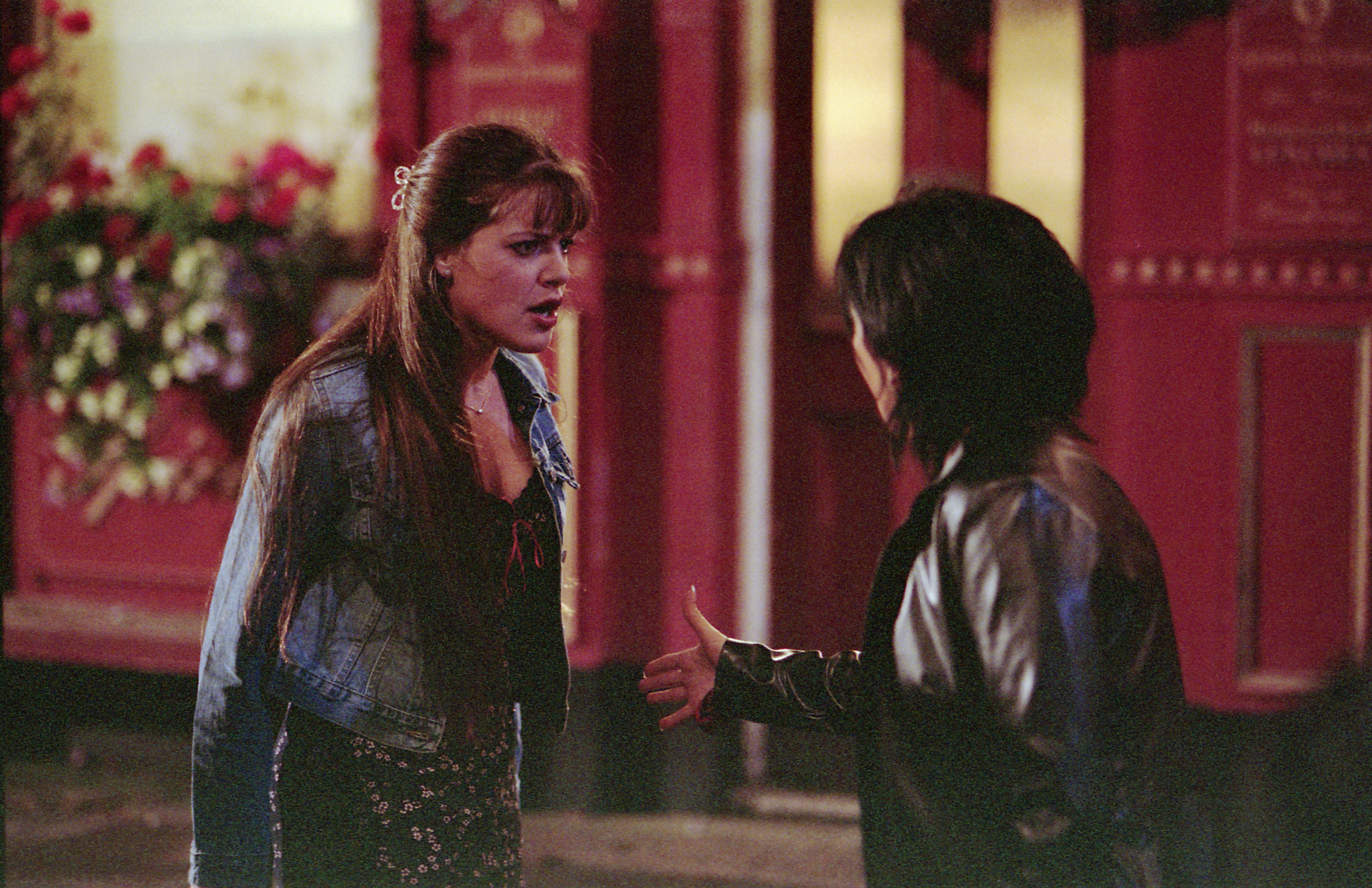