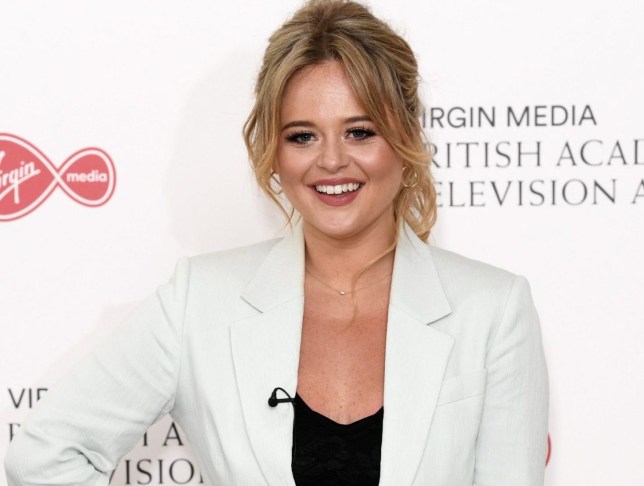 Could Emily be headed for the dance floor later this year? (Picture: David Fisher/BAFTA/REX)

*Metro.co.uk understands that Emily Atack will not be taking part in Strictly Come Dancing 2021*

Emily Atack is rumoured to be taking to the floor on the next series of Strictly Come Dancing, as odds on the actress joining the show dropped to 3/1.

According to bookmakers Ladbrokes, Emily is one of the favourites to be snapped up for the next series.

The Inbetweeners star made a big impression during her stint on I’m A Celebrity…Get Me Out Of Here! in 2018, and she previously starred on Dancing on Ice back in 2010. Could she impress the judges on Strictly this year too?

Alex Apati of Ladbrokes said: ‘Emily Atack is no stranger to our screens, and if the latest odds are anything to go by there’s a chance she could take part in the next series of Strictly.’

There are already big plans ahead for 2021, with Strictly Come Dancing bosses planning a full 13 episodes when it returns later this year, according to head judge Shirley Ballas.

The show battled on last year, with the judges being sat socially distanced and the studio audience cut halfway through the series when the UK was put in its second national lockdown. 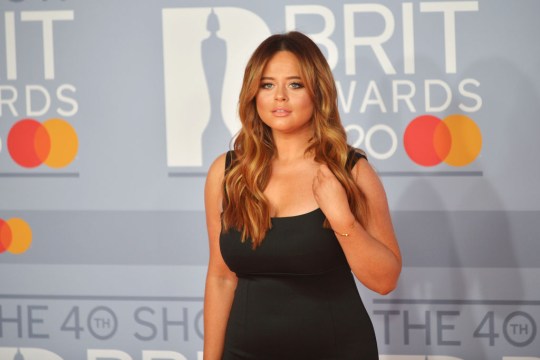 The actress is 3/1 to be part of the new series (Picture: Jim Dyson/Redferns) 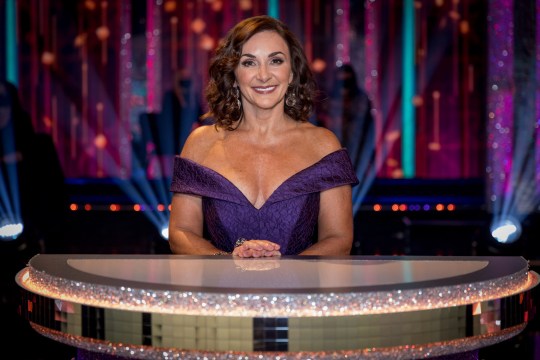 Shirley Ballas will head up the judging panel again this year (Picture: PA)

Hopefully, things will look more normal by the time the show returns, and Emily could be one of the stars set to entertain viewers in upcoming episodes.

As well as her role as Charlotte Hinchcliffe on The Inbetweeners, Emily is known for her appearances in The Keith Lemon’s Sketch Show. The Emily Atack Show also aired on ITV2 last year.

Last year’s Strictly was won by comedian Bill Bailey and Oti Mabuse, with Bill becoming the first contestant over the age of 50 to be crowned champion.

Metro.co.uk has reached out to Emily Atack’s representatives for comment