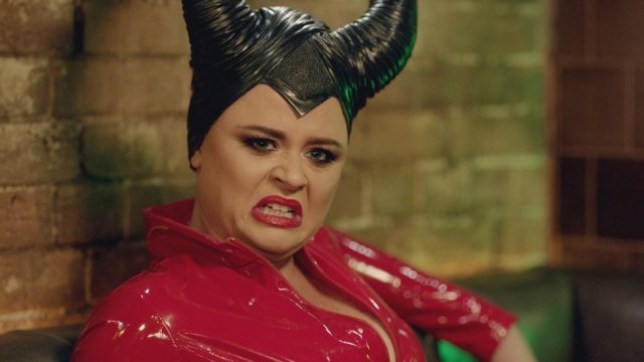 Emily Atack is coming back for a second series (Picture: ITV)

The Emily Atack Show has been given the go-ahead for another series by ITV2.

The actress and Celebrity Juice presenter was no-holds-barred as she turned her embarrassing life stories into sketches for the series.

The series became the biggest audience for a female led stand-up show in 2020 according to ITV, and as a result they are now bringing her back for some more shenanigans.

Speaking on the announcement, Emily said: ‘I had the best time making and filming this series. It was the stuff of dreams and I am ecstatic to get to do it again. 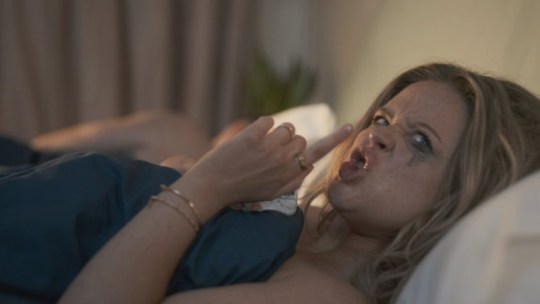 The star was unfiltered in her stories of relationships and sex (Picture: ITV)

‘I have so many more sketches and impressions that I can’t wait to share with the viewers, my family on the other hand may want to cover their ears (again).

‘If they thought the last series was bum clenchingly raucous, wait until they see this series. It’s going to be a hoot.’ 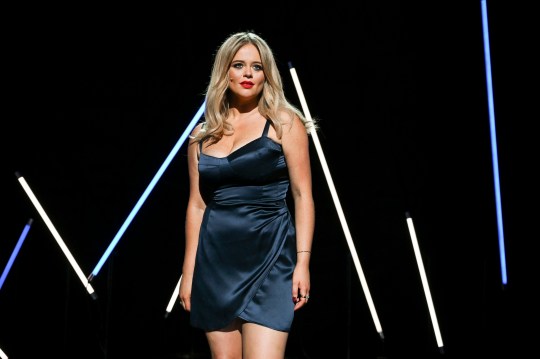 The six episodes will drop later this year on ITV2, each with a theme related to the modern day 30-something – whether it’s friendship groups, sex, growing up or body image.

‘Emily is an exceptional talent whose versatility as a comedy actress and hilariously self-deprecating sense of humour resonated with our viewers,’ said Head of ITV’s Digital Channels, Paul Mortimer.

‘We are delighted to be bringing a brand-new series to ITV2.’