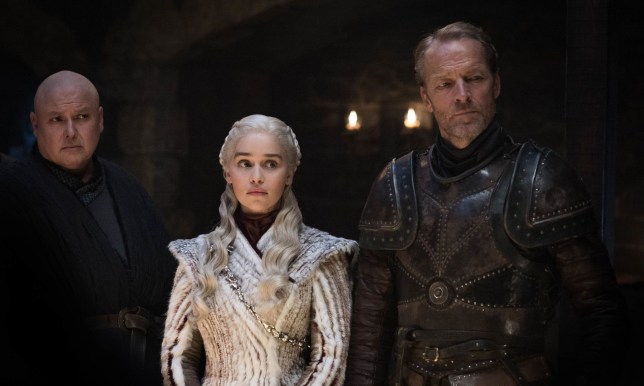 Emilia Clarke has extended her best wishes to those working on the upcoming Game of Thrones prequels.

The actress, 34, starred in the original show as Daenerys Targaryen and reached global stardom as the Mother of Dragons.

Now, Emilia has opened up about how she feels about the next HBO instalments, saying she always saw it coming – and quoted Mean Girls while she was at it.

A prequel, House of the Dragon, is in production at HBO, while a series adaptation of George RR Martin’s novellas Tales of Dunk and Egg are also in the works.

The star told Entertainment Weekly: ‘Godspeed, everyone! You do you, you go, Glenn Coco!

‘It’s just inevitable. I wish you all the best, it’s gonna be whatever it will be, but of course they’re doing more.

‘You can’t create something that big and not have people go, “And? What else? This is really good! Let’s do loads more!”’ 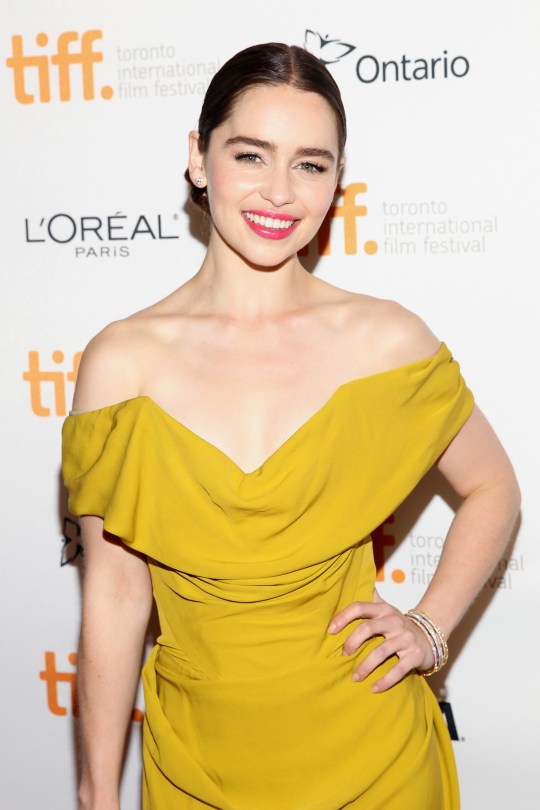 Emilia had two screen credits before she was cast in Game of Thrones (Picture: Jonathan Leibson/Getty Images)

Emilia had only just left drama school at the age of 23 when she was cast in Game of Thrones after previously working on two screen productions.

And she admits she’s still not at a point where she can fully appreciate the opportunity she was given, adding that it still feels like a blur.

‘I honestly still look back at it and go, ‘I’m so not at a point where I can retrospectively see this for what it is,’” she said. ‘I think I’ll be 90 when I can actually do that.’

However, while she has enjoyed her time in the spotlight, Emilia admits she has found some moments tough.

The star was unimpressed after a facialist told her it was time to get fillers injected as she rose to fame at the age of 28.

Opening up about the pressure she felt to get Botox earlier this year, she told Elle UK: ‘I once had a facialist who told me I needed fillers and I showed her the door. I was literally just like, “get out”.