Elizabeth Olsen has explained more about why her Marvel character no longer speaks with a European accent.

Olsen stars in the new Disney+ series WandaVision as Wanda, aka Scarlet Witch – a character she first portrayed in Avengers: Age of Ultron with a strong accent inspired by her character’s fictional home of Sokovia.

However, in all of Olsen’s subsequent appearances, her character now speaks with an ordinary American accent.

In a new interview with Collider, Olsen revealed that she created the accent with a dialect coach alongside actor Aaron Taylor-Johnson, who played Wanda’s late brother Pietro.

Olsen explained: “We wanted to make sure it didn’t sound Russian because Black Widow speaks Russian, and so we just needed to sound more like Slovakian. 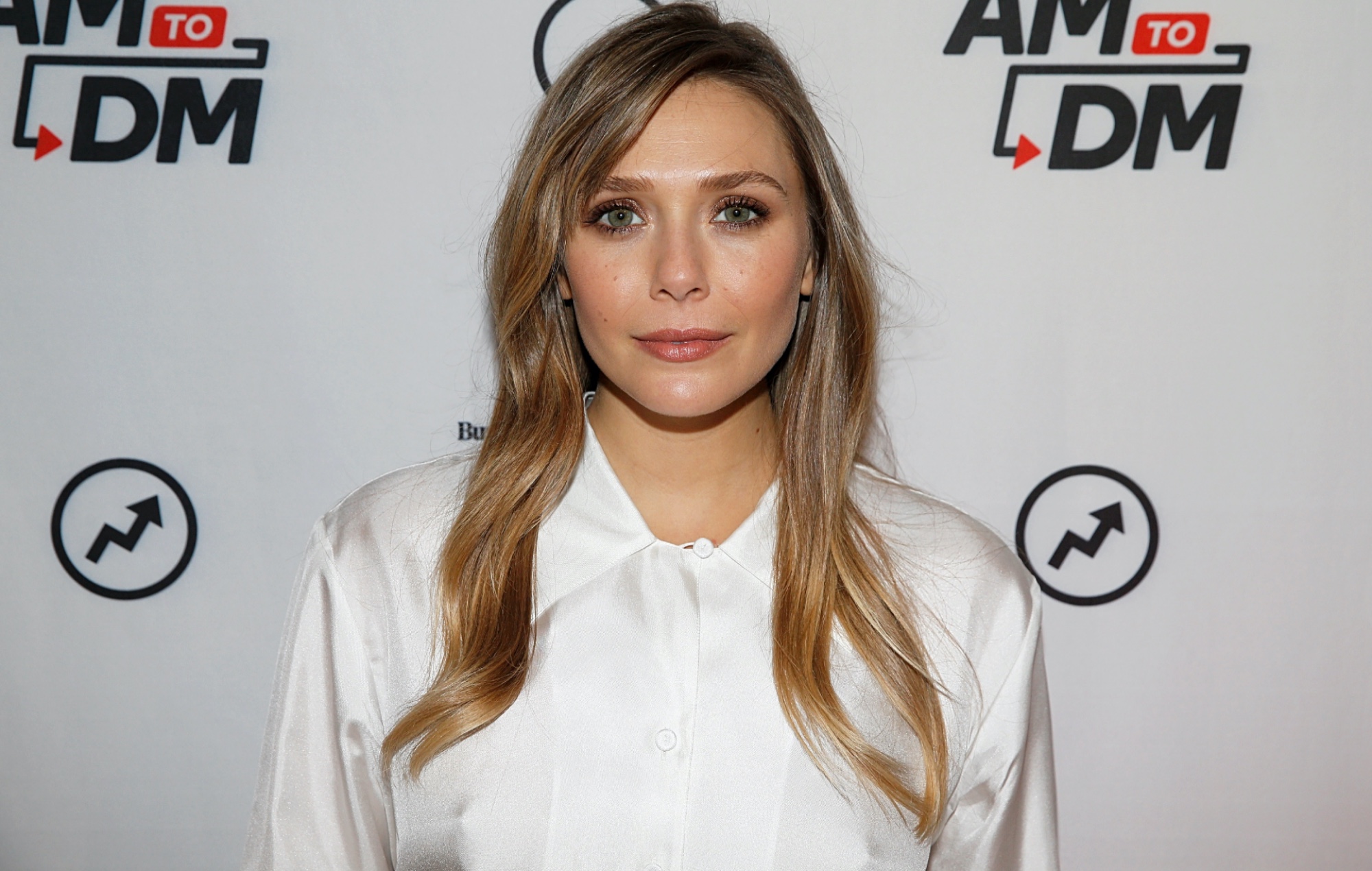 “So we created these sound changes that worked for Aaron’s British accent going to Slovakia, basically, and my American accent so that we sounded related,” Olsen added.

Olsen went on to say that her character’s accent “hasn’t gone anywhere” and that it naturally “lightened” when she moved to the United States.

Olsen continued: “There have been reasons for everything,” Olsen explained. “It lightened up when she started living in the States, and in WandaVision she is playing the role of being in an American sitcom and so it’s not gone. It is absolutely still there.”

WandaVision is centred on the home life of Wanda Maximoff (the Scarlet Witch) and her android partner, Vision. It kicked off the exclusive MCU-Disney slate last week ahead of other titles including Falcon And The Winter Soldier and Loki.

Reviewing the new show, NME said: “Impressively, the format really works. Marvel isn’t known for messing with its formula, but the big leap from cinema to streaming calls for a bold play – and WandaVision delivers. Nostalgia-phobes might soon grow bored of the ‘Honey, I’m home!’ shtick, but a slowly unwinding mystery should keep most of us hooked from week-to-week…

“…From the three episodes we’ve seen so far, this deep-dive into America’s treasure chest of telly treats isn’t going back in the box anytime soon.”

WandaVision is streaming on Disney+ now.

Who replaces Kamala Harris in the Senate?