LOVE Island star Ekin-Su Cülcüloğlu has a secret signal she uses in the villa to show her friends at home she misses them.

It comes hot on the heels of The Sun’s big revelation that the actress, 27, had made a secret deal with another contestant to fake relationships to “win the show”.

Ekin-Su Cülcüloğlu has a secret signal she uses to communicate with her pals from the villaCredit: Instagram 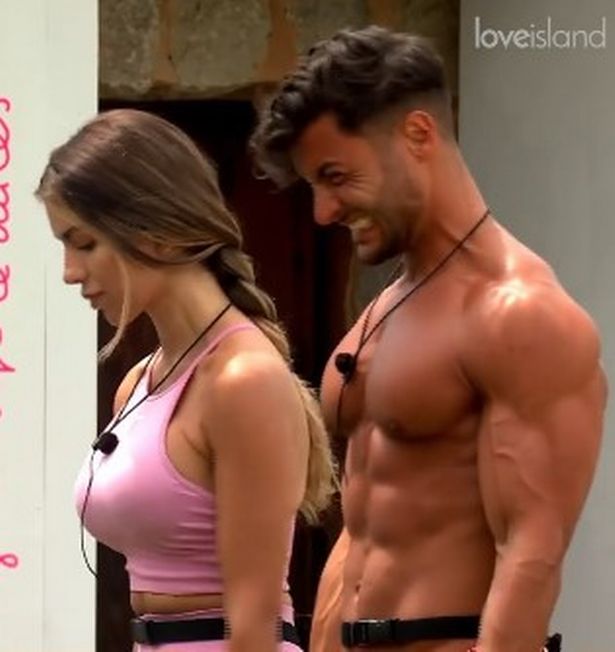 The reality star plaits her hair to show she misses her friendsCredit: ITV

Ekin-Su has certainly made an impact since arriving in the villa as a bombshell in the first week.

Now, one of her close friends has revealed her reality star pal has a way of communicating with her on the show.

Speaking to OK! her mate Arabella Ovenden: “We have this sign – if she ever plaits her hair that means that she misses me. She did it almost straight away.

“It made me feel bad, girls can be very bitchy and it just didn’t seem like they were taking to her.

“It seems fine now that she’s come out of her shell. She won’t let people mess her about, she’s very genuine.”

Meanwhile, The Sun exclusively revealed how Ekin-Su is accused of devising a plan where she would try to remain on the ITV2 dating show until a man, James Price, entered as a latecomer or during the show’s halfway shake-up, Casa Amor.

It is claimed Ekin-Su suggested Price “watch old series” and “act like” 2017 winners Kem Cetinay and Amber Davies when he entered.

In messages that seem to come from Ekin, she makes comments like “I’m waiting for my man” and “James don’t leave me on the island.”

She also urges him to “hurry” and “get your arse in here” in the texts, which are alleged to have been sent in the weeks leading up to her entry into the Majorcan telly villa.

In another exchange, Price says: “Think we could actually win it” and Ekin-Su replies: “We will baby”.

Price is believed to know Ekin-Su from the Essex party scene and has a mutual pal in Spencer Morgan, Piers’ son.

A friend told The Sun about the Turkish beauty’s secret plan after deciding her sneaky tactics were just a step too far.

They said: “Everybody knows Love Island can be a big machine for making money and becoming famous.

“Even those that really did find love also happened to make tons of money too, didn’t they?

“Ekin just wanted a piece of that.

“It was fine when she was just being funny and stirring up drama but it’s upsetting people now so I just felt like I had to say something.

“Plus people are voting for her without knowing this.”

The friend added that they believed Ekin still thinks Price will be entering the villa one day soon.

The Sun has learnt through their mutual friends, however, that he had already pulled out the process last week.

It is not known why he got cold feet.

A Love Island source said: “James is not due to enter the villa and wasn’t a final contender.”

The show, which has pulled in huge ratings this year, proclaimed itself the ‘OGs of Love’ in an advertising campaign.

Last week Ekin-Su’s former villa partner Davide Sanclimenti, 27, branded her “a liar and an actress” over her ruse to kiss new boy Jay Younger, 28, on the terrace. 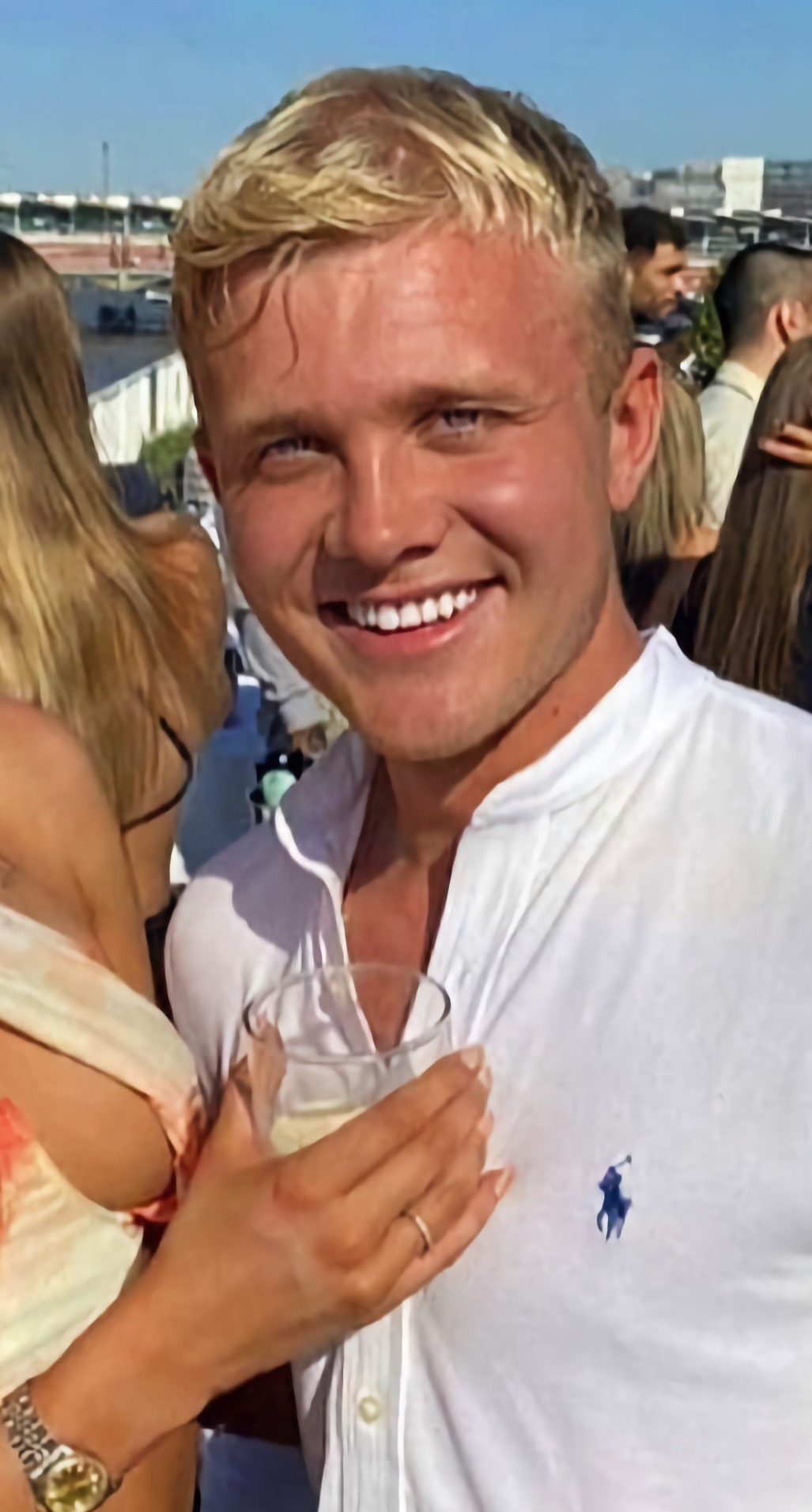 In messages that seem to come from Ekin she tells James Price ‘we could win’Credit: Instagram 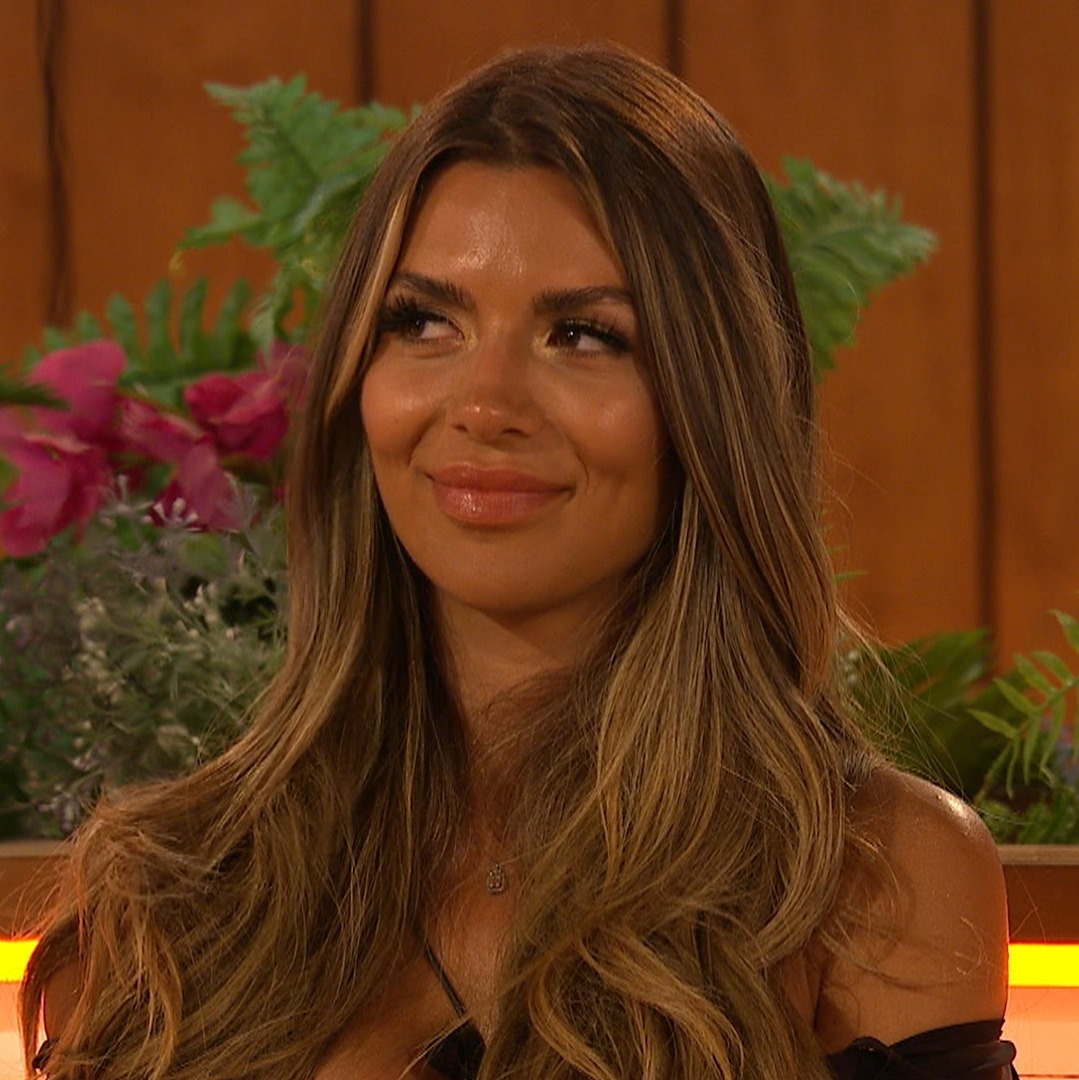 Ekin-Su has been at the heart of much of the drama on Love IslandCredit: ITV 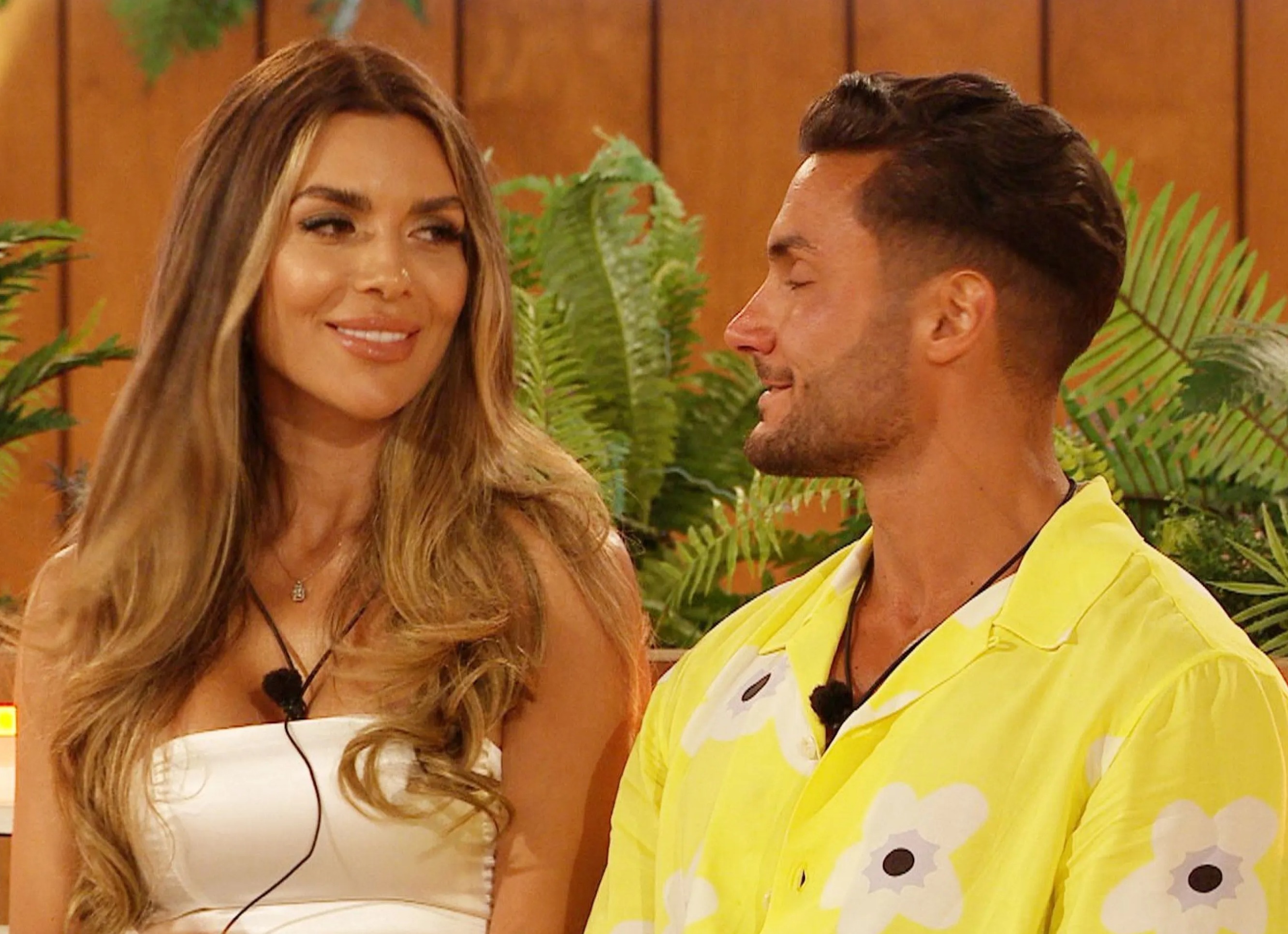 She was branded a ‘liar and an actress’ by Davide SanclimentiCredit: Rex

Read all the latest Love Island news, gossip and exclusives