EASTENDERS’ Isaac Baptiste has revealed he is hiding a secret health issue.

The teacher – who is played by actor Stevie Basaula in the BBC soap – admitted he feared he would never find love because of his condition. 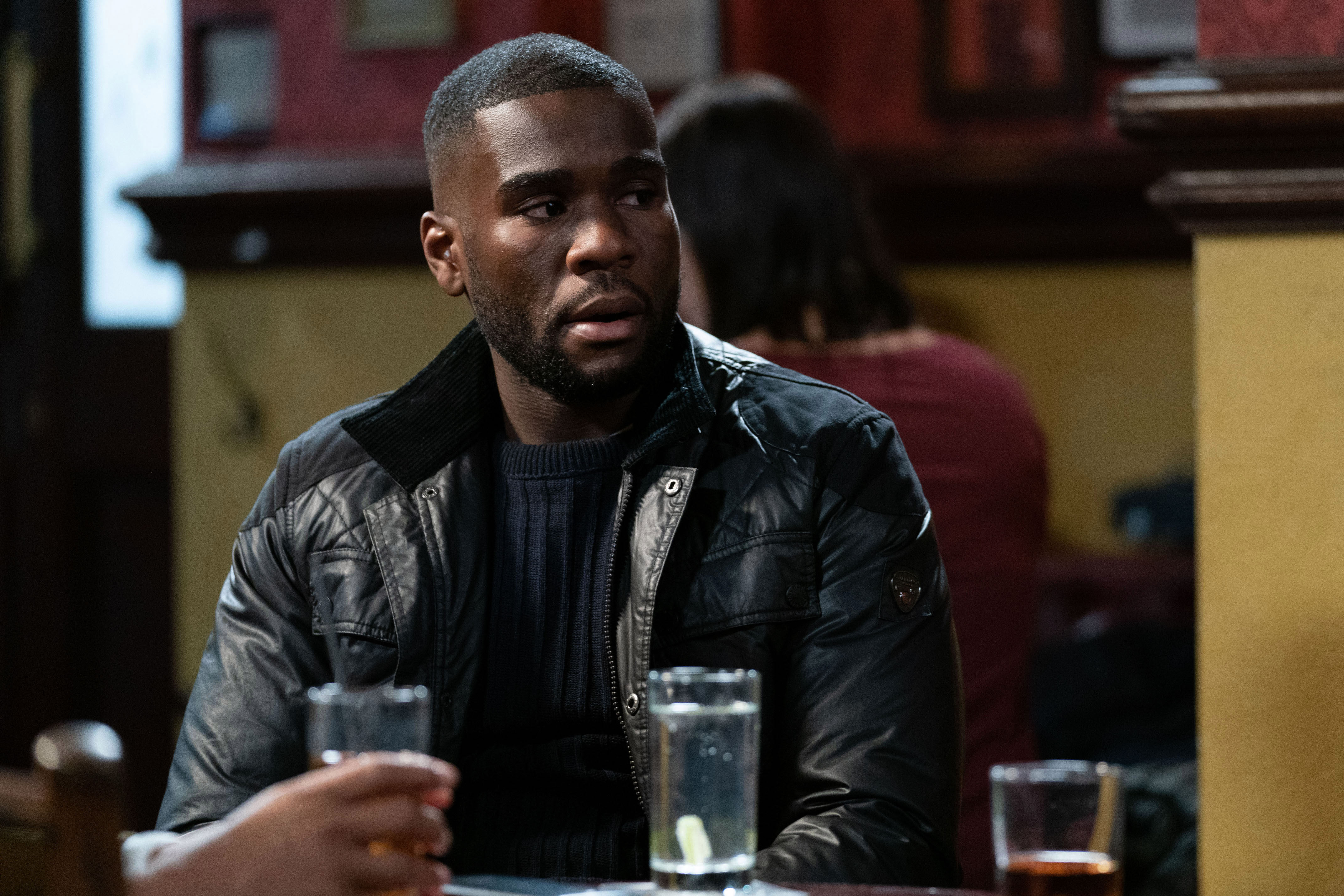 Isaac has a mystery condition he has kept hidden

He revealed the news with a conversation with his mum after she finally showed up for her ailing husband Patrick Trueman after he suffered a stroke.

Isaac sat his mum down to talk to her about Patrick, saying: “Better late than never, mum.

“Patrick was ready to give up because he thought you reckoned that he was past it.”

But Sheree explained that she wasn’t distant after the incident because of Patrick or his advanced age. 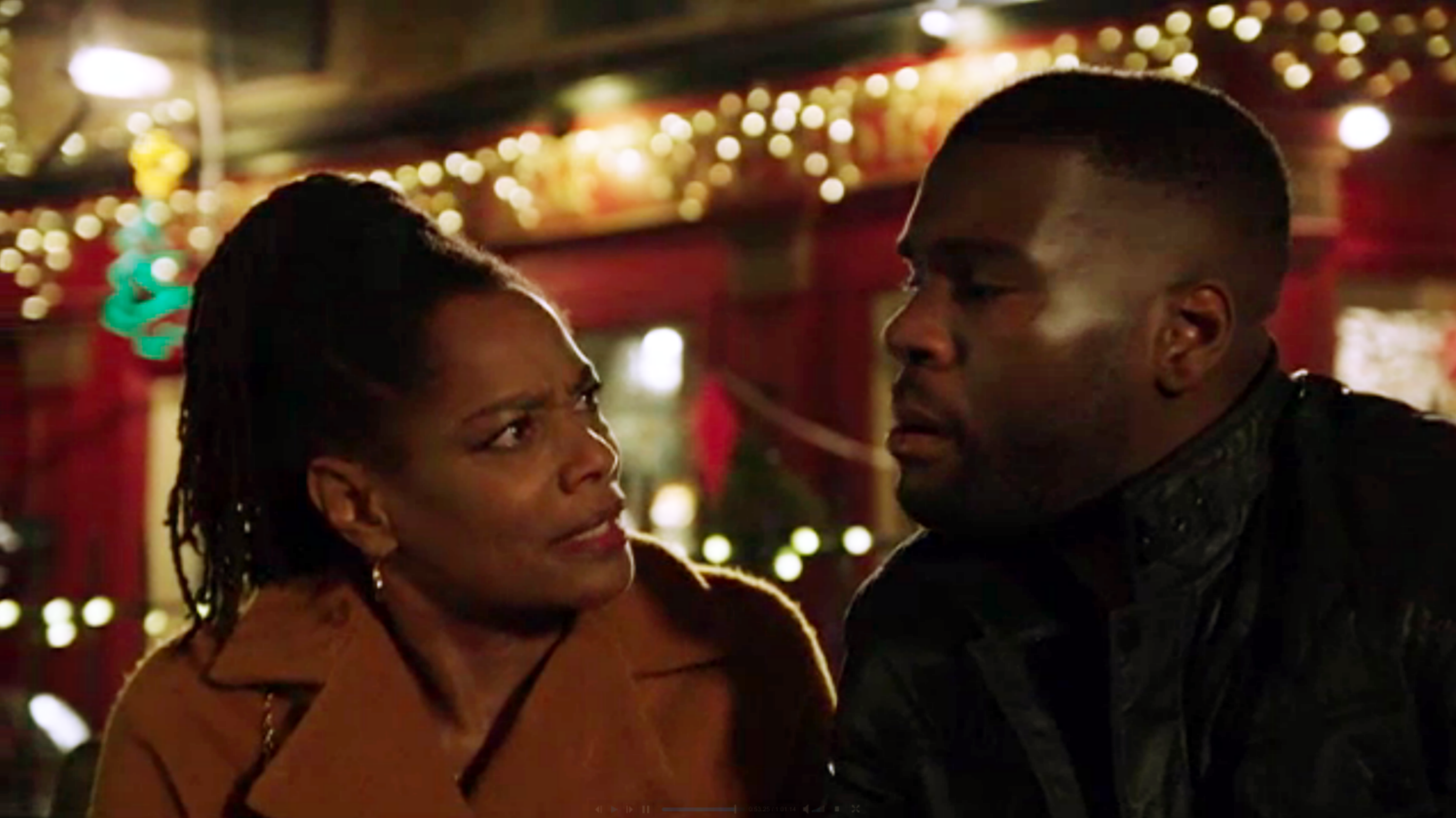 His mum Sheree knows what it is

When Isaac was confused and said she had taken great care of her other husband, Sheree admitted she was terrified of going through it again.

She said: “I couldn’t face losing another husband. Jean talking about her and Daniel, it made me realise, I had to stop Patty from just giving up.

“I’d do anything for that man, I know I should’ve been there straight away.”

Isaac insisted he knew what his mum meant, but told her: “I know, I know. I’m happy for you. Not everyone gets a second chance at finding love.”

He added: “I mean, you can look past Patrick’s health issues… but who’s going to look past mine?”

However he didn’t go any further and fans were left wondering what health condition he has been hiding.

One wrote: “It actually makes sense that he has been hiding an illness and explains some of his behaviour and attitude at times.”

A second said: “I was thinking it is something degenerative and possibly hereditary as both could potentially put a new partner off.”

Another added: “It does sounds degenerative – something that will impact on the other person, like being a carer eventually. Interesting.”