EASTENDERS is set to welcome a hunky ladies’ man to Albert Square.

The BBC soap has revealed the charismatic character Zack Hudson will appear on screen in March, ruffling feathers across Walford. 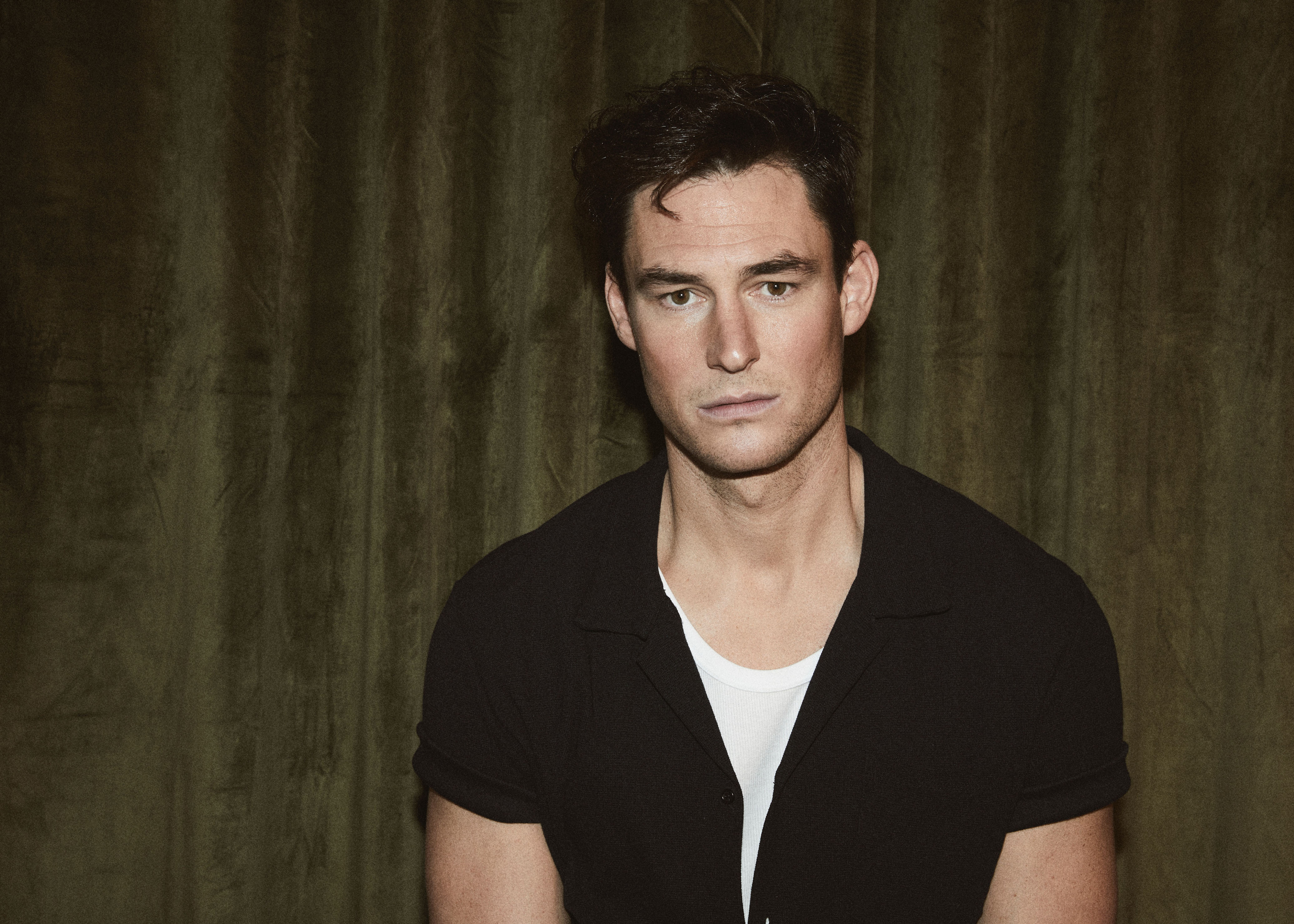 Played by actor James Farrar, who has previously starred in Call The Midwife, Silent Witness and the soon-to-be released Blank Shores, the new addition is described as a “troublemaker”.

“Zack Hudson is an unpredictable troublemaker who lives life in the fast lane,” the hit show describes James’ character.

“A lone wolf, Zack had a difficult childhood that has left him determined to never rely on anyone or become too attached.”

But that’s not all – Zack is described as a “ladies’ man”, with the description adding: “Zack is sure to ruffle a few feathers when he arrives.” 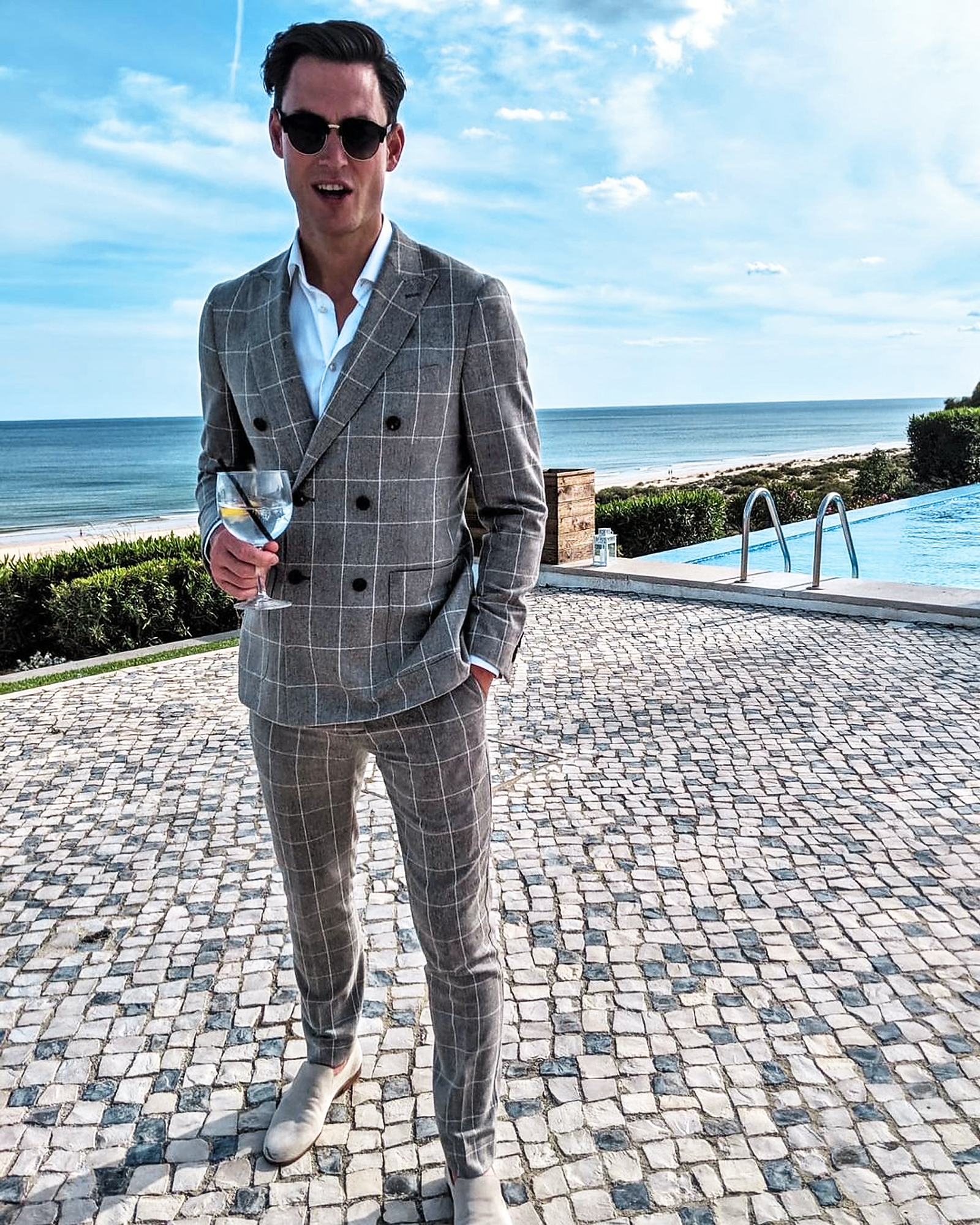 James Farrar is set to join the cast of EastEnders on screen in MarchCredit: INSTAGRAM/JAMES FARRAR 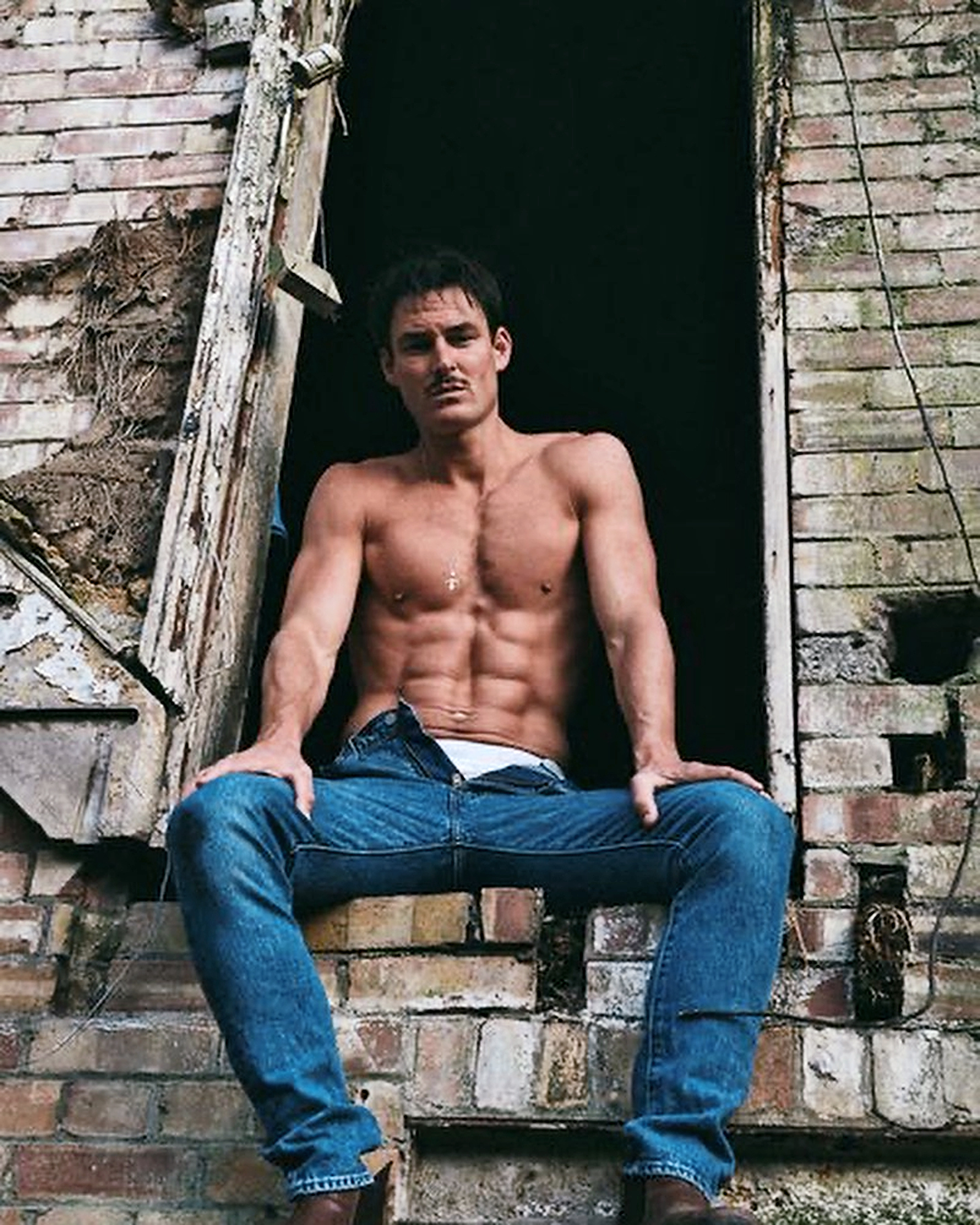 Excited to be starring on the soap, born and bred Londoner James addressed his characters troublesome nature.

“Zack certainly has a very complicated past and there is a real depth to him that I can’t wait to explore,” he revealed.

Zack will be welcomed into Walford, that is already dealing with it’s fair share of drama recently.

Mick Carter is said to be beginning investigations into Tina Carter’s mysterious disappearance after she was brutally murdered. 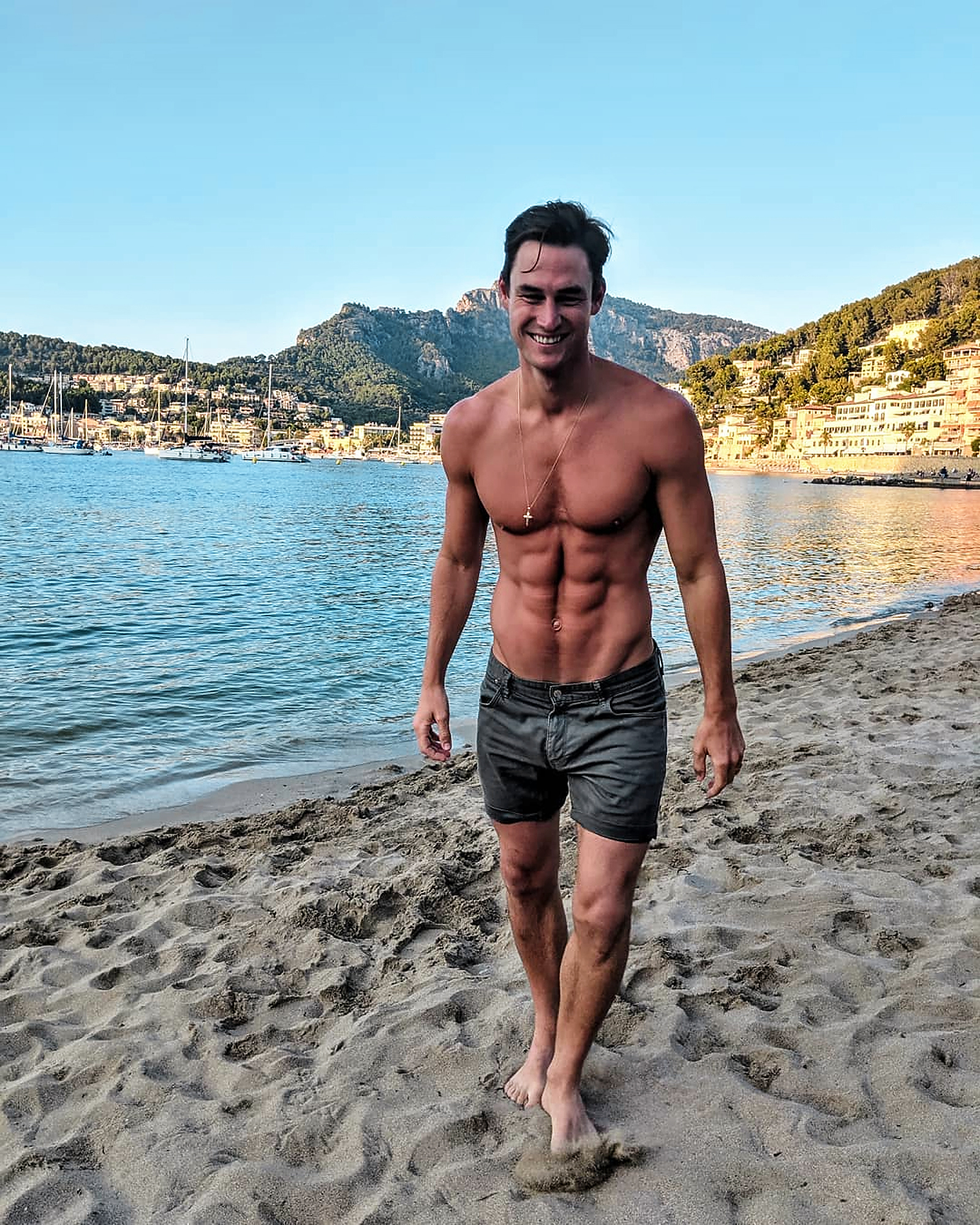 Gray killed Tina after she discovered the truth about his wife Chantelle’s death in the BBC One programme.

Sharon Watts then spotted an opportunity following her and Phil’s attack on Ian – and framed missing Tina for the crime.

EastEnders returns Mondays at 8pm and Tuesdays at 7:30pm on BBC One.