Martine was just a child when the snap was taken in her former home in Hackney, North London. 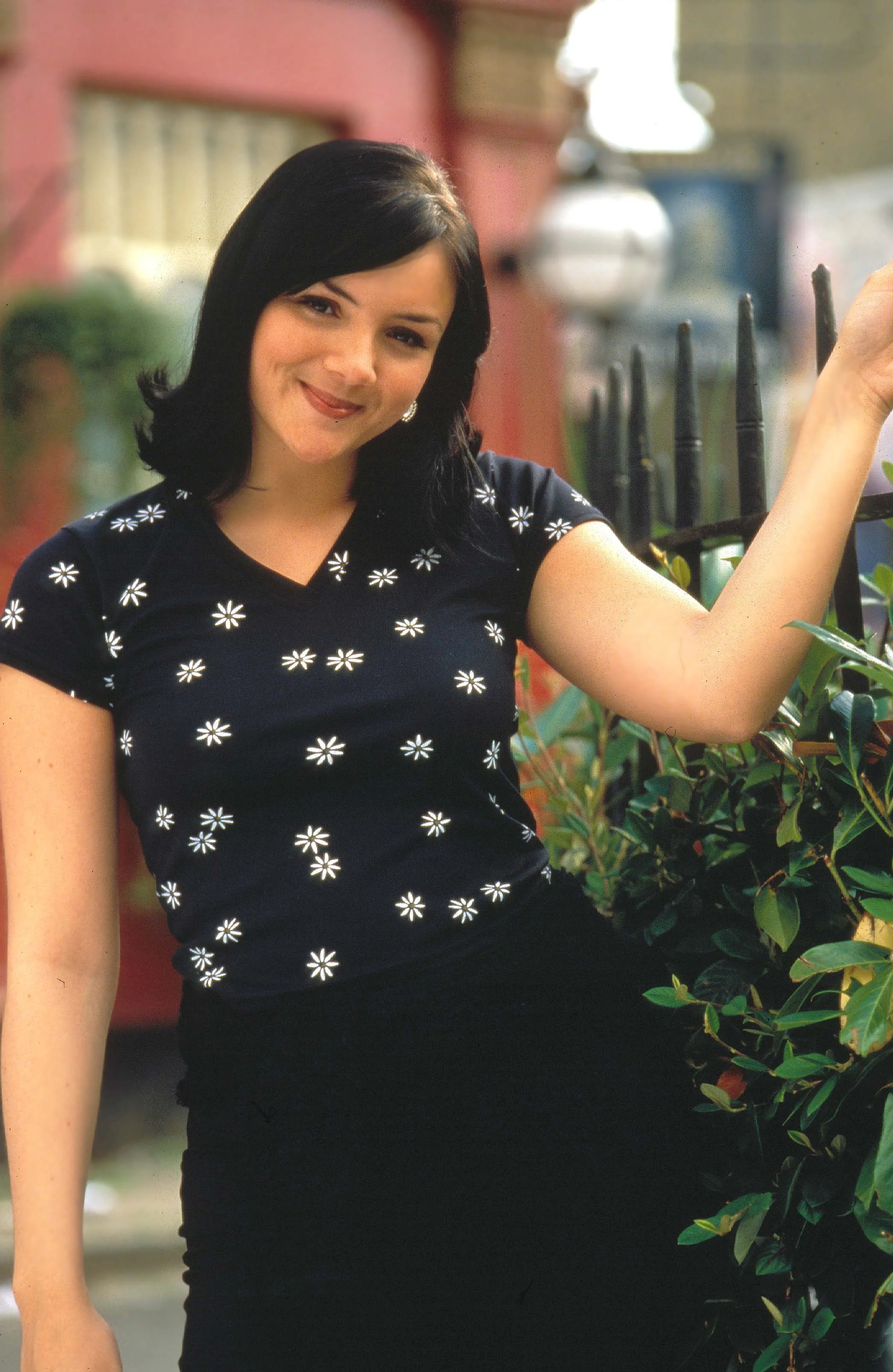 Martine starred in EastEnders when she was a teenagerCredit: Rex

Martine, now 45, cut her teeth in the entertainment industry as a child actress, starring in BBC1 soap EastEnders from 1995 to 1998.

She played Tiffany, and was introduced as a school friend of Bianca Jackson (Patsy Palmer), and became a Mitchell when she got a job as a barmaid at the soap’s pub, The Queen Victoria.

Tiffany started a relationship with Grant Mitchell (Ross Kemp) and they married before the year was out, with the pair having a daughter in In 1997 called Courtney.

However, soap bosses made the decision to kill Tiffany and her time on Albert Square came to an abrupt end, when she was tragically mown down by Frank Butcher on New Year’s Eve 1998.

The brunette took her final breath while lying on the snow in front of the Queen Vic.

The dramatic scene even bought a tear to her estranged husband Grant’s eye – despite his sordid affair with his mother-in-law – and he watched the events unfold while holding their daughter Courtney.

Martine went on to blast her way into the pop world with her 1999 No1 single Perfect Moment.

She also won an Olivier Award in 2002 for her role as Eliza Doolittle in West End musical My Fair Lady, and the following year she starred in Love Actually.

Since marrying singer-songwriter Jack McManus in 2012 and giving birth to their son Rafferty, now six, she has been enjoying motherhood.

She told The Sun: “It still amazes me that I’m recognised most days. People get their cameras out and I forget when I’m in mummy mode and I’m in my local farm shop that people still remember me for those roles, especially Love Actually.

“I’ve always loved rom coms. It was my ultimate dream come true.” In 2017 Martine revealed her health problems on TV’s Loose Women, and spoke about motherhood and her time away from the spotlight.

She said: “I took time out for more than seven years to get well, have a baby and become a mum. It was a long time away but I’d been treading the boards since I was a kid and I felt like I needed normality and real life.

“I knew being a mother would be the making of me. It took a while to happen and when it finally did, it completed me, even if it sounds naff. I had an ‘aha’ moment and thought, ‘This is what life is all about’.

“It’s given me a feeling of purpose. My family’s given me roots, they’re my support network.

“It’s a crazy industry and I’ve had a love-hate relationship with it.”

She starred in ITV’s The Masked Singer this year, in which she reminded fans of her incredible voice as the swan.

Martine has just signed with the Elite model agency, which has represented supermodels Naomi Campbell, Cindy Crawford and Gisele Bündchen. 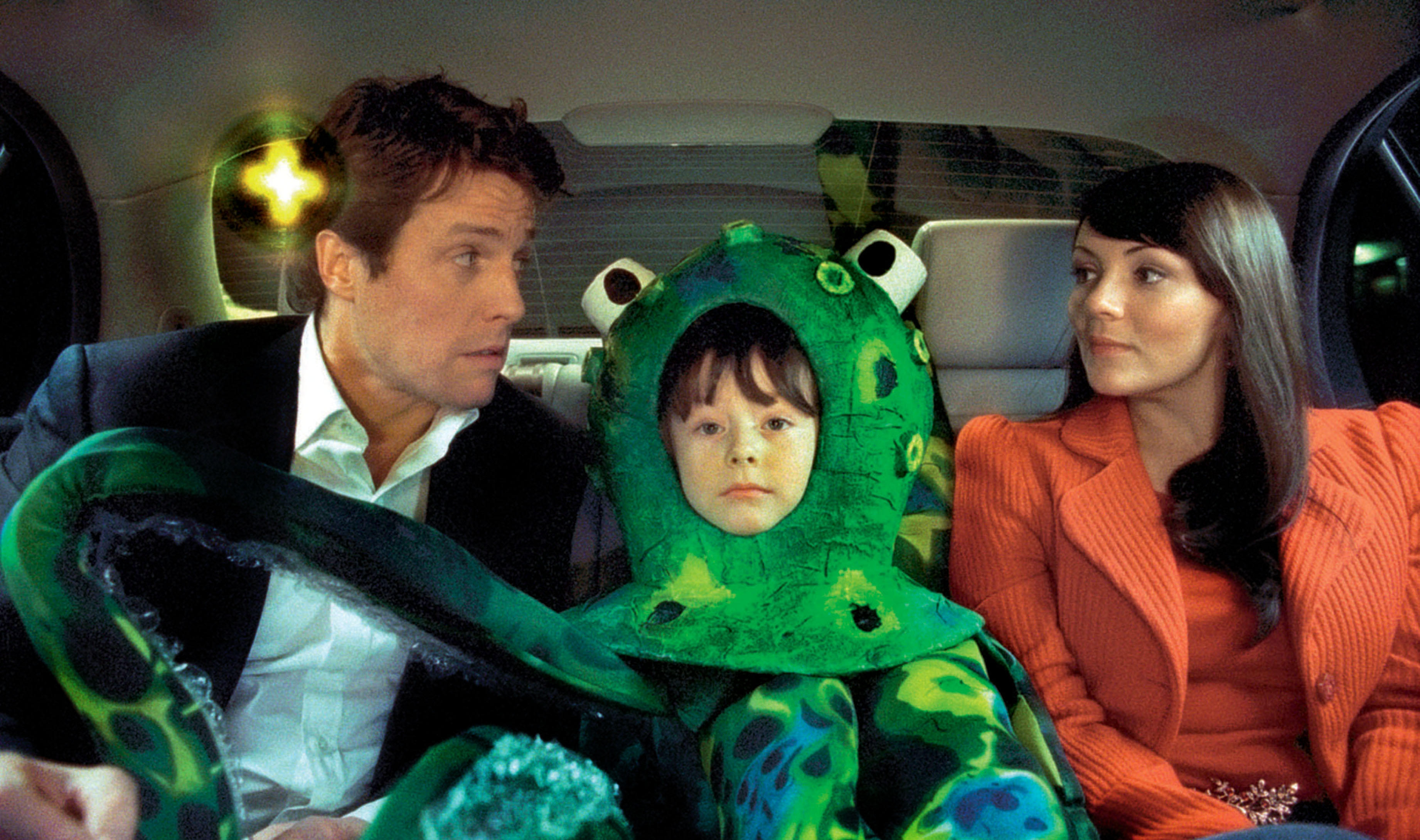 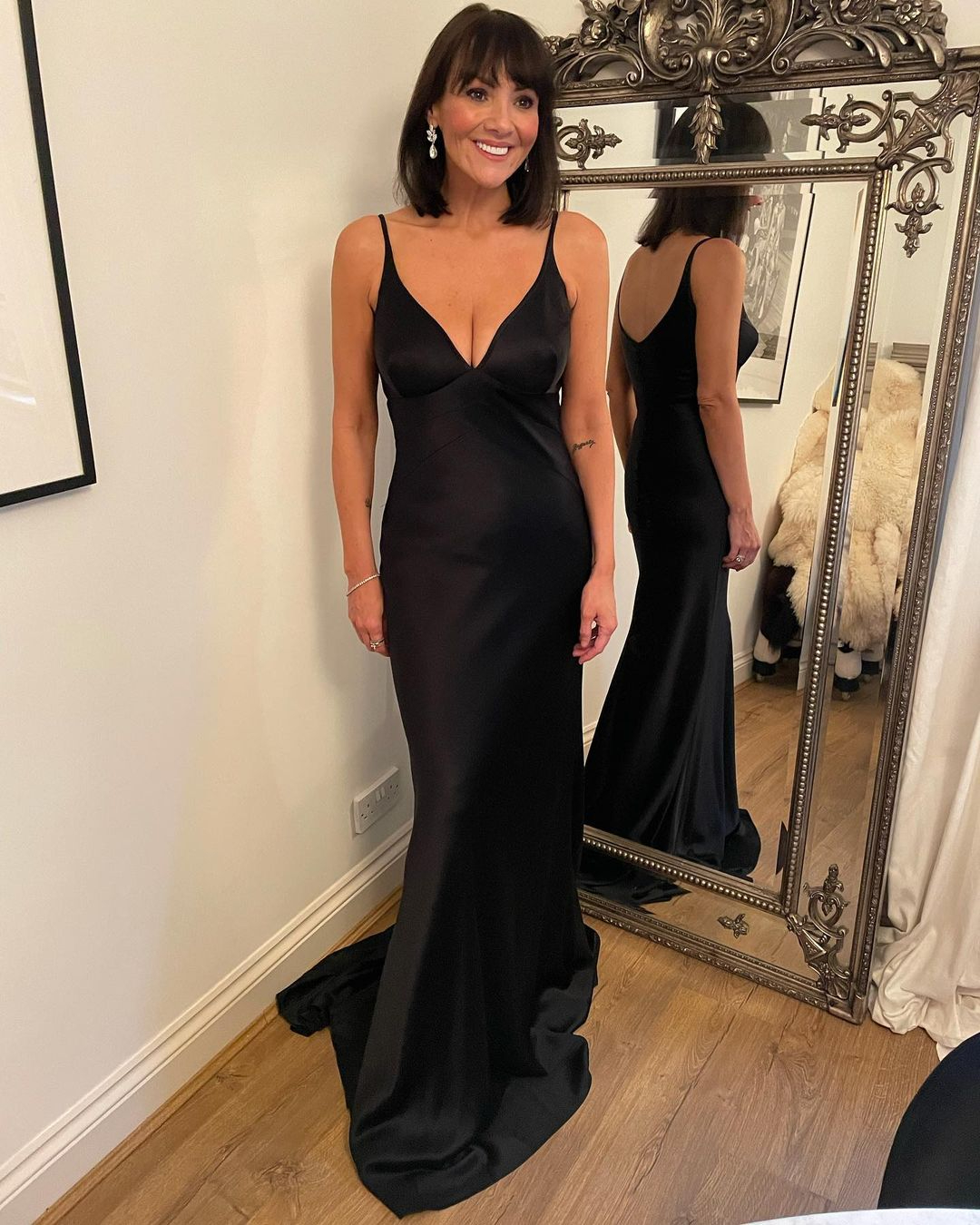 She said she feels sexier now at 45 than she did in her twentiesCredit: Instagram

Martine McCutcheon bows out of EastEnders 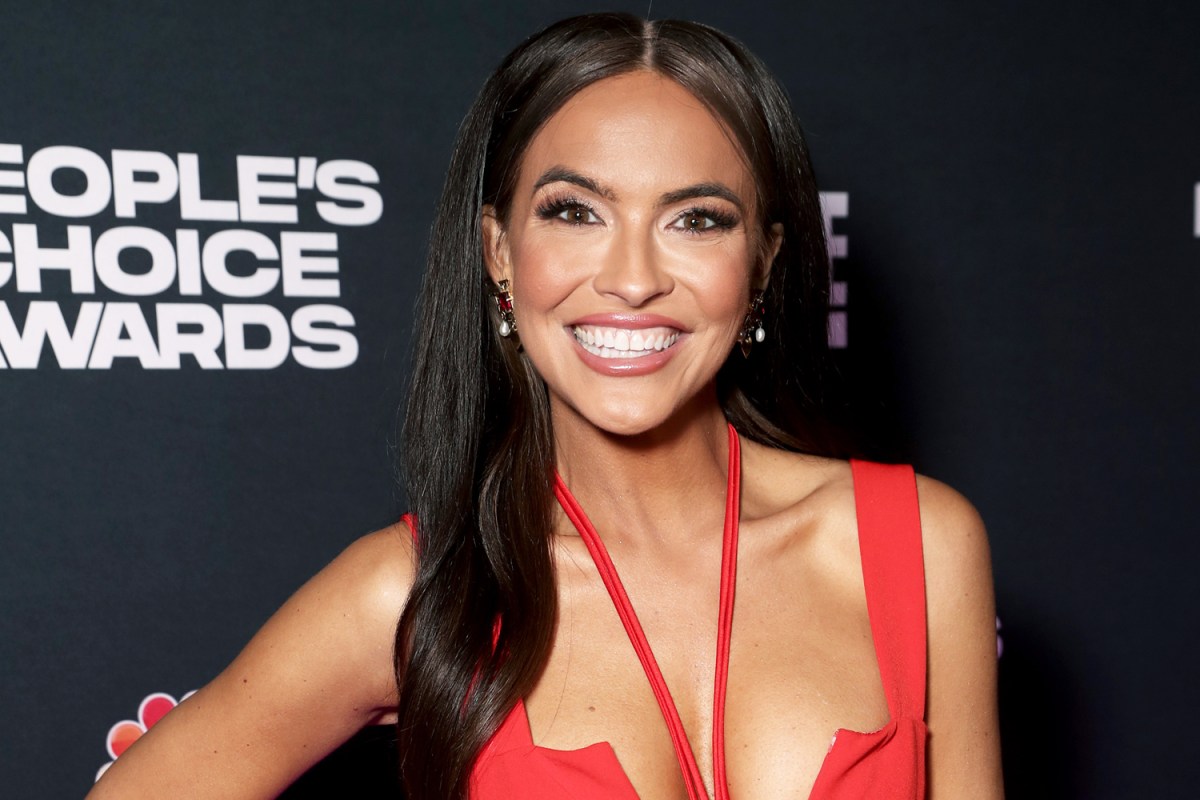