On Thursday, The Sun exclusively revealed how Sue – who played Marlene in the classic sitcom – would be joining the BBC soap as a love interest for Billy Mitchell. 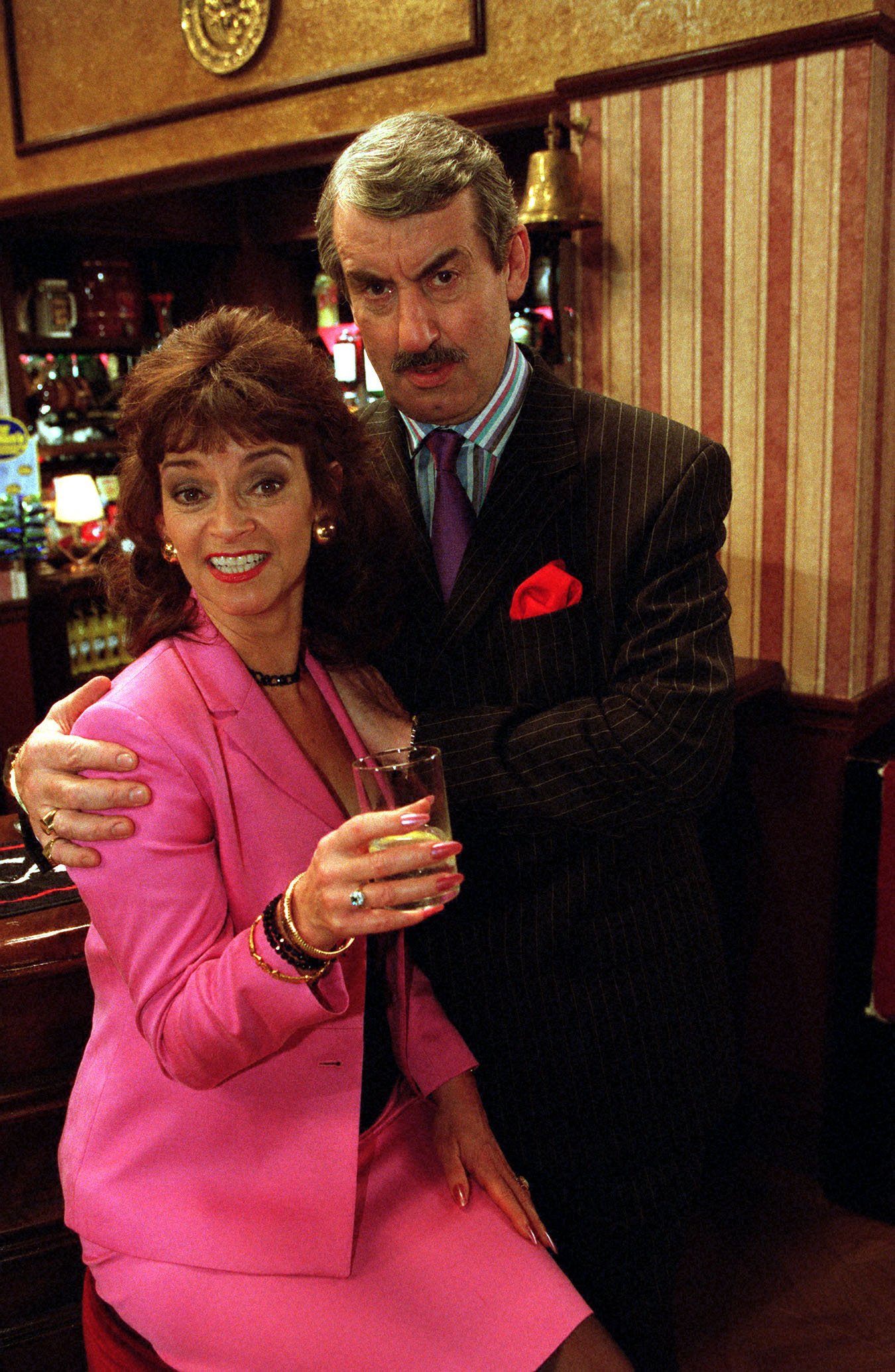 However, fans want her to have a Walford reunion with her Only Fools husband John, 78, who played Boycie throughout the sitcom’s long run.

Another tweeted: “Imagine boyce and marlene reunited in eastenders. Now that would be great to watch.” 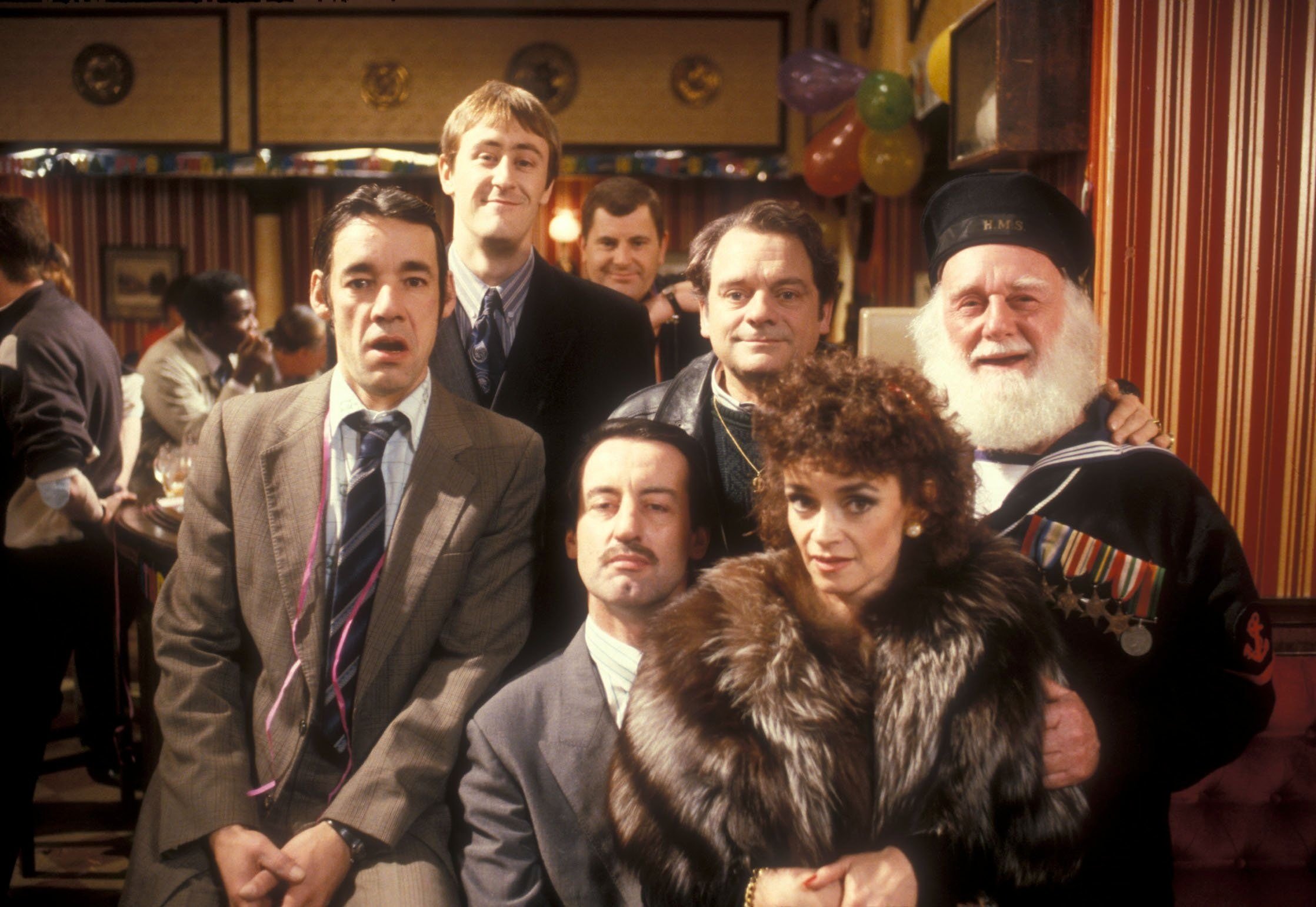 Boycie and Marlene were an iconic couple on the classic sitcomCredit: BBC 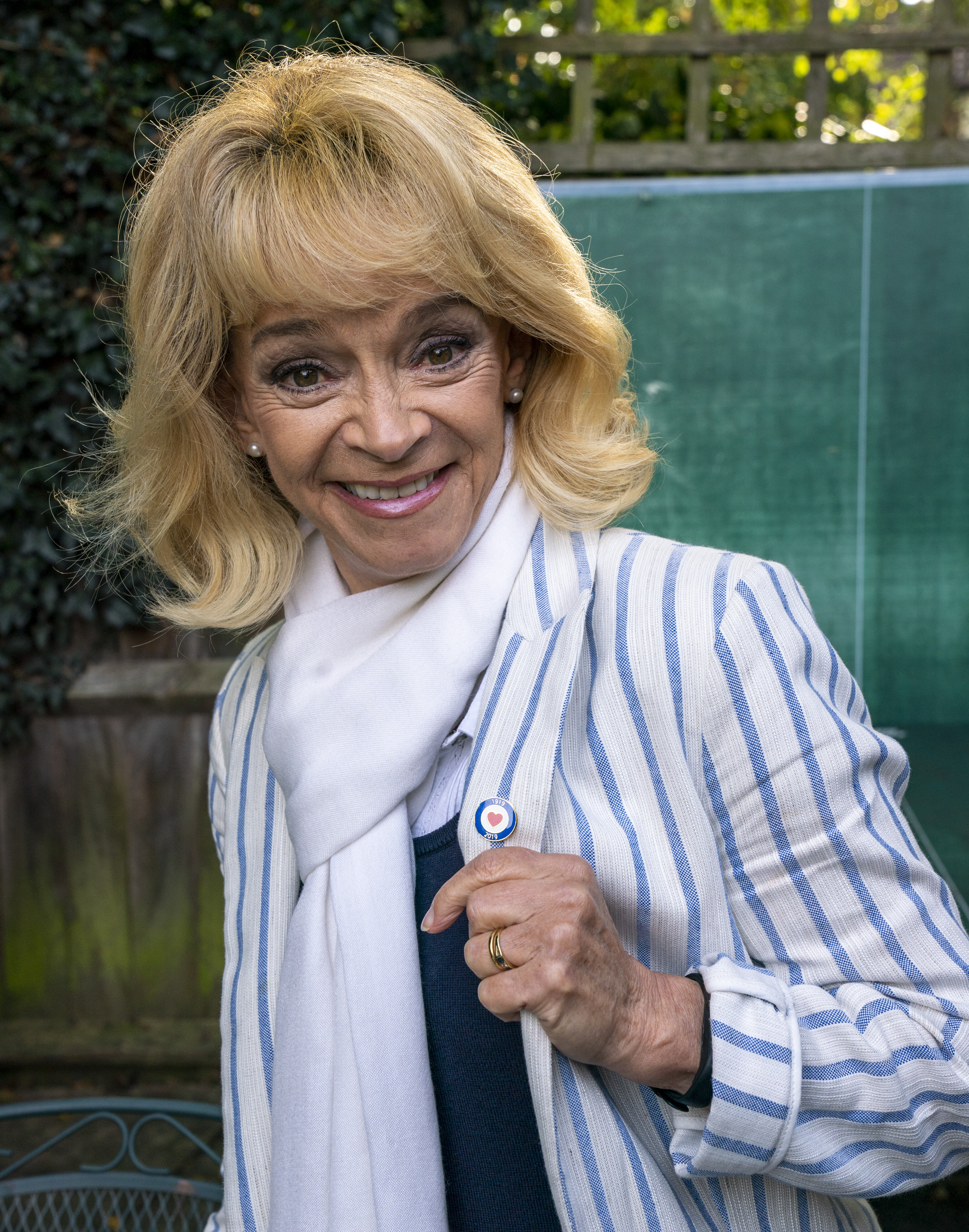 Sue will play a love interest of Billy Mitchell’sCredit: The Sun

An insider told The Sun Sue has signed up for the BBC1 soap to play the role of Estelle, who arrives in Walford to oversee a photoshoot with Billy’s daughter Janet.

Her attention soon turns to Billy, but it is clear from the outset that not everyone is quite as taken with Estelle as Billy seems to be.

Sue, who played Marlene Boyce in Only Fools from 1985 to 2003, then in the sitcom’s spin-off show The Green Green Grass from 2005 to 2009, has signed up for just a short stint in Albert Square and will be appearing on screen as soon as next month.

Talking about filming her new role, Sue said: “After more than 50 years in the business it was my first time working on a soap and I loved the whole experience.

“I was absolutely delighted to have been given the chance to visit Walford.

“It felt very surreal to be popping into the actual fish and chip shop, Ruby’s club, the Queen Vic, and wandering around Albert Square.

“I was just ridiculously excited about the whole thing.”