EASTENDERS fans were left shocked this evening when it was revealed that Chelsea is USING her evil dad Lucas – and was behind his attack.

Mum Denise has been left upset by her daughter’s alliance with the villain since his release from prison – but there is more to their relationship than meets the eye. 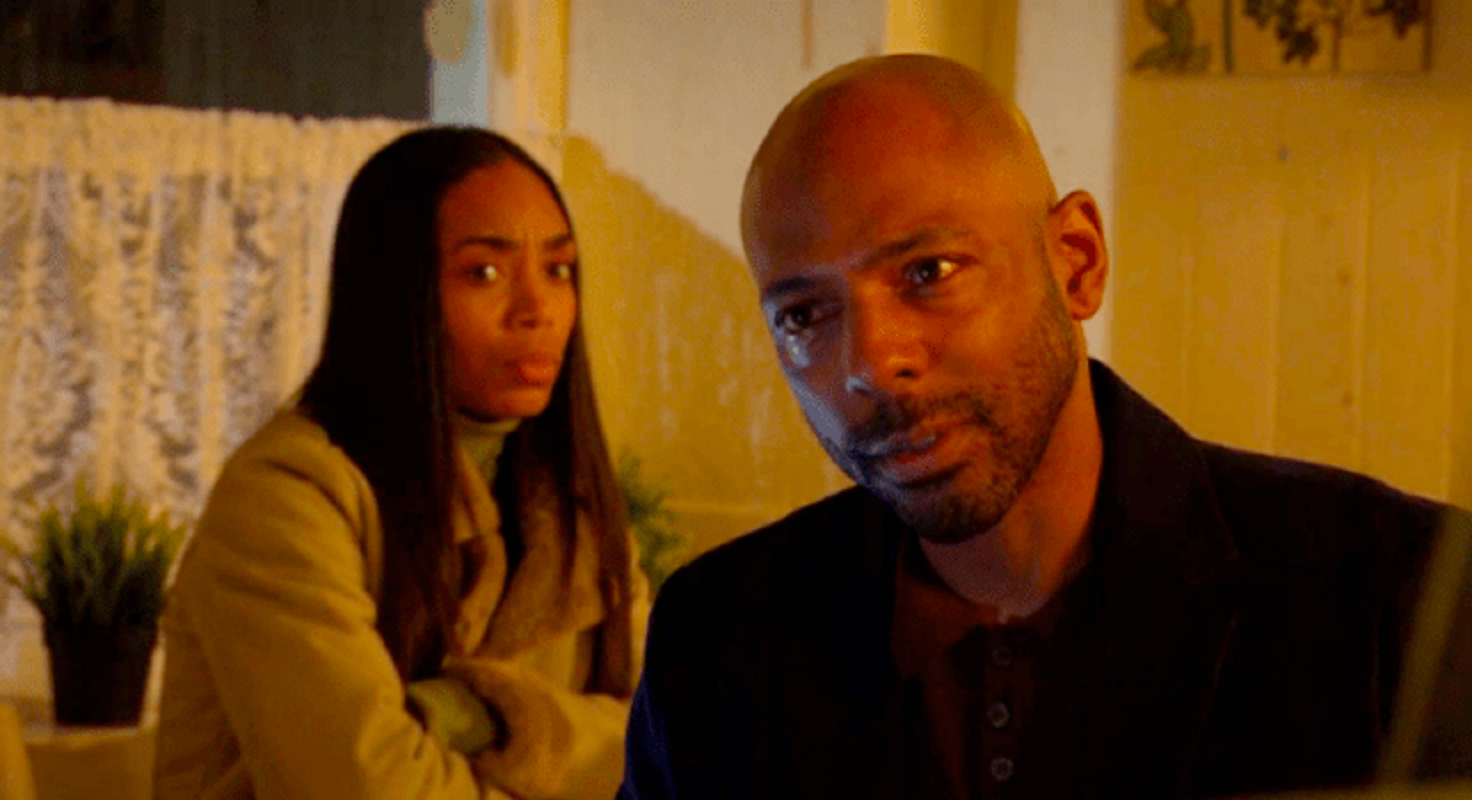 Chelsea is double-crossing her evil dad

Earlier this week, Chelsea was forced to helplessly watch on as Lucas was attacked in a car park, with he convinced that it was organised by Phil Mitchell.

Patrick Trueman had asked Phil to warn Lucas away from Denise in exchange for secret visits with his son.

And after Lucas confronted Denise about Phil’s attack in tonight’s episode of the BBC One soap, Chelsea excused herself to take a private phone call.

On the phone to a mystery character, Chelsea said: “I got the message loud and clear. You do realise you nearly killed him?” 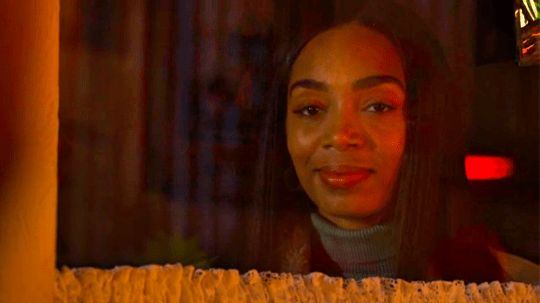 Fans are excited to see what she is up to 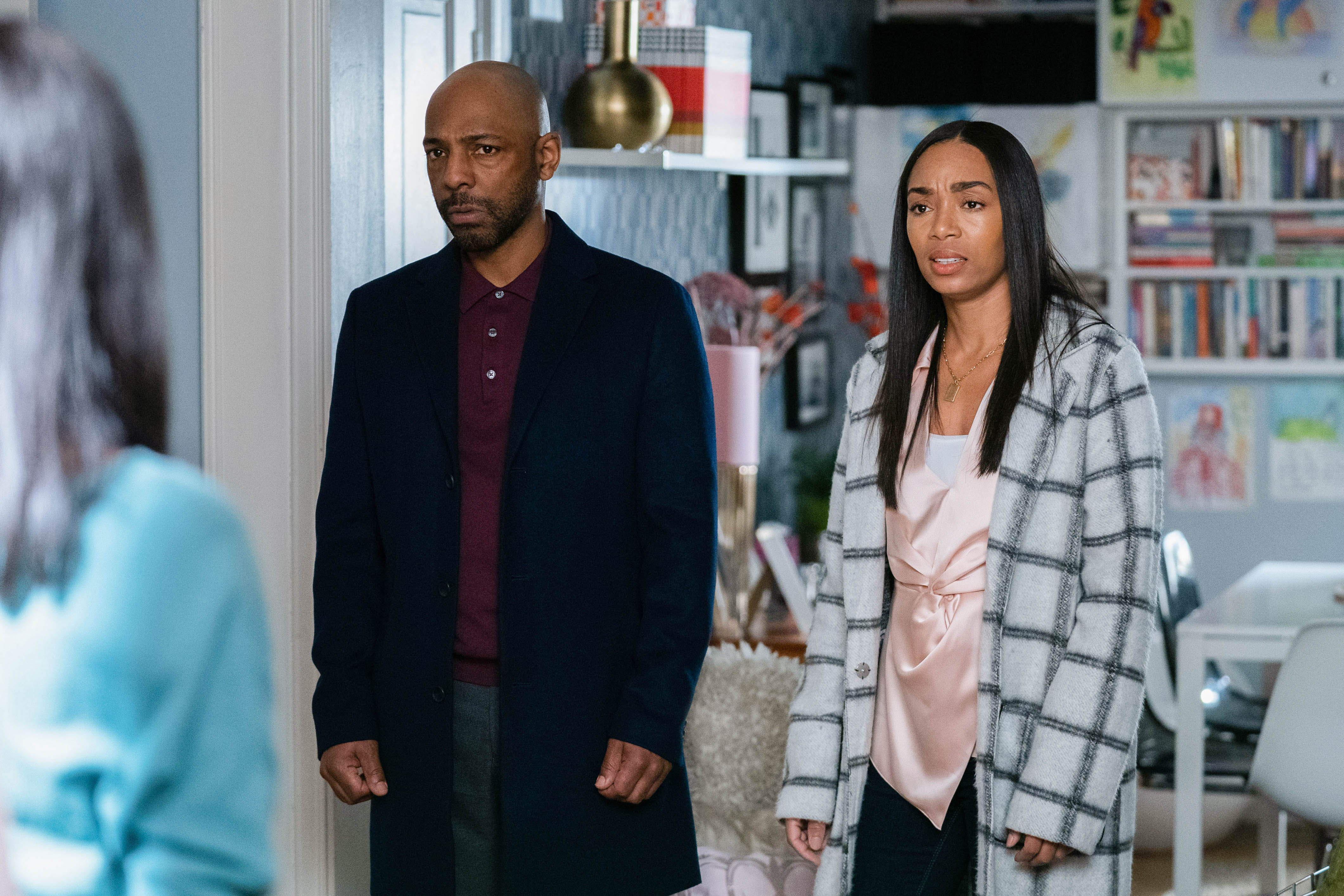 Chelsea has aligned herself with her evil dadCredit: BBC

Growing frustrated, Chelsea then shouted: “Well you should care!

“The man they assaulted is the man I lined up for the job! You sent me a message, now here’s one for you: you want this job done, and done well? You need to wind your neck in, and trust me.”

EastEnders fans were stunned to learn that she was double-crossing her dad – and also relieved that he could get his comeuppance after all. 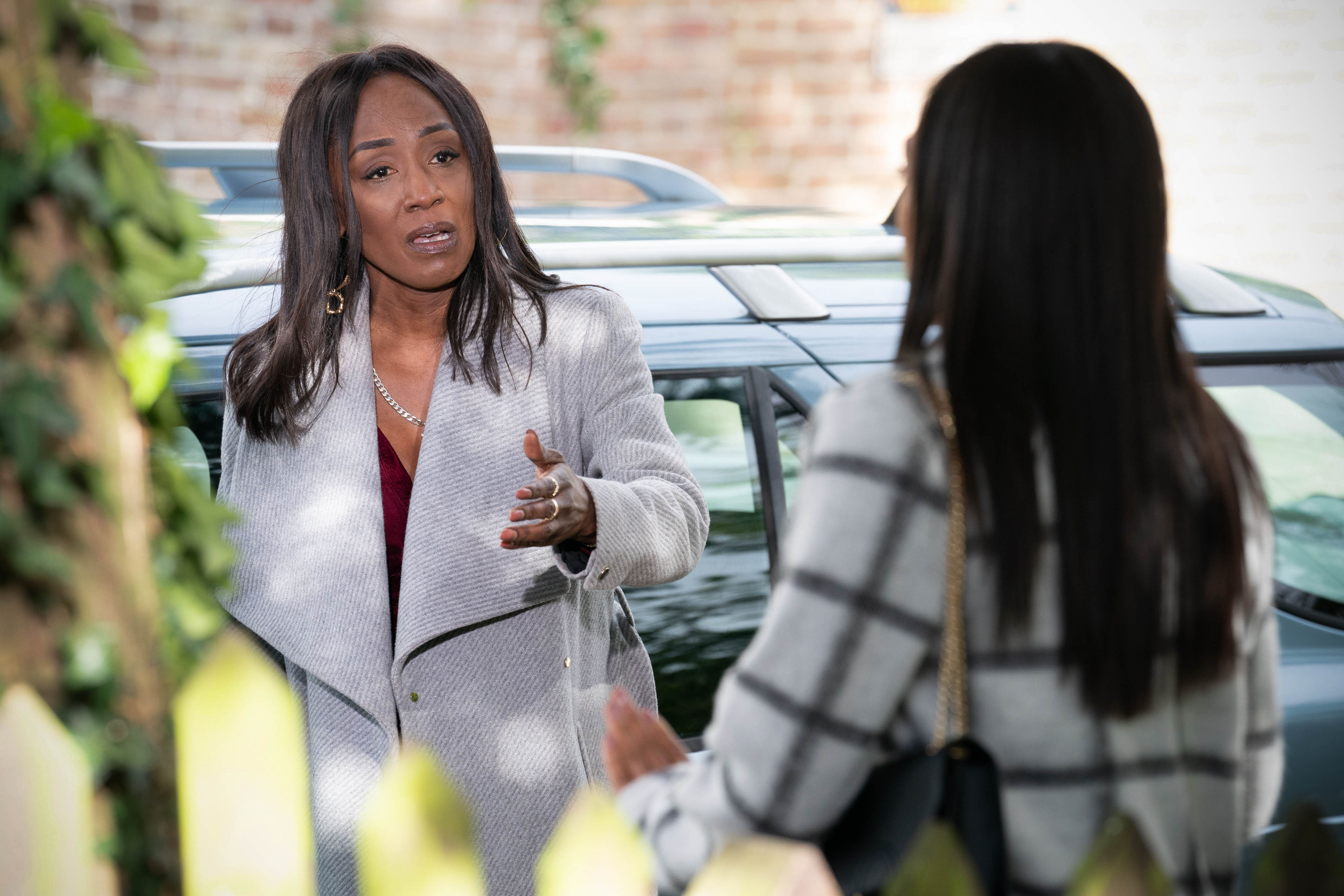 Mum Denise was hurt by the betrayalCredit: BBC

Taking to Twitter, one fan wrote: “YES CHELSEA I KNEW IT! This is going to be good…”

Another added: “Chelsea is working to bring Lucas down I had a feeling that she was putting on an act!”

A third said: “I knew Chelsea being this forgiving was WAY too good to be true. I mean, the guy did kill her sister’s Dad & faked her Mum’s funeral”

One more agreed: “Chelsea being the QUEEN she truly is playing double agent against Lucas like that.”