EASTENDERS fans think the latest drama in Albert Square will see the return of one of soap’s most iconic characters – homeless Ian Beale.

Viewers last night watched the Walford fish mogul slink out of Walford after surviving being poisoned with a spaghetti carbonara. 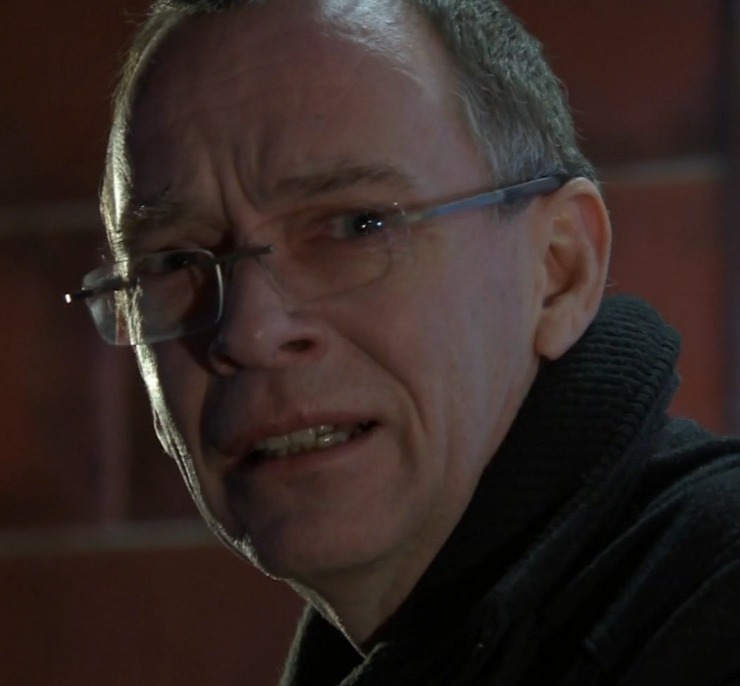 He figured out his oldest friend Sharon Watts was trying to kill him for letting her son Dennis drown and fled.

Ian binned his phone and staggered off to the local Underground station – and a very uncertain future.

Now, some fans predict that with nowhere to live, Ian could find himself homeless again just like in 2012.

The bizarre moment he hit rock-bottom and began living in the Square with a long straggly beard bewildered viewers. 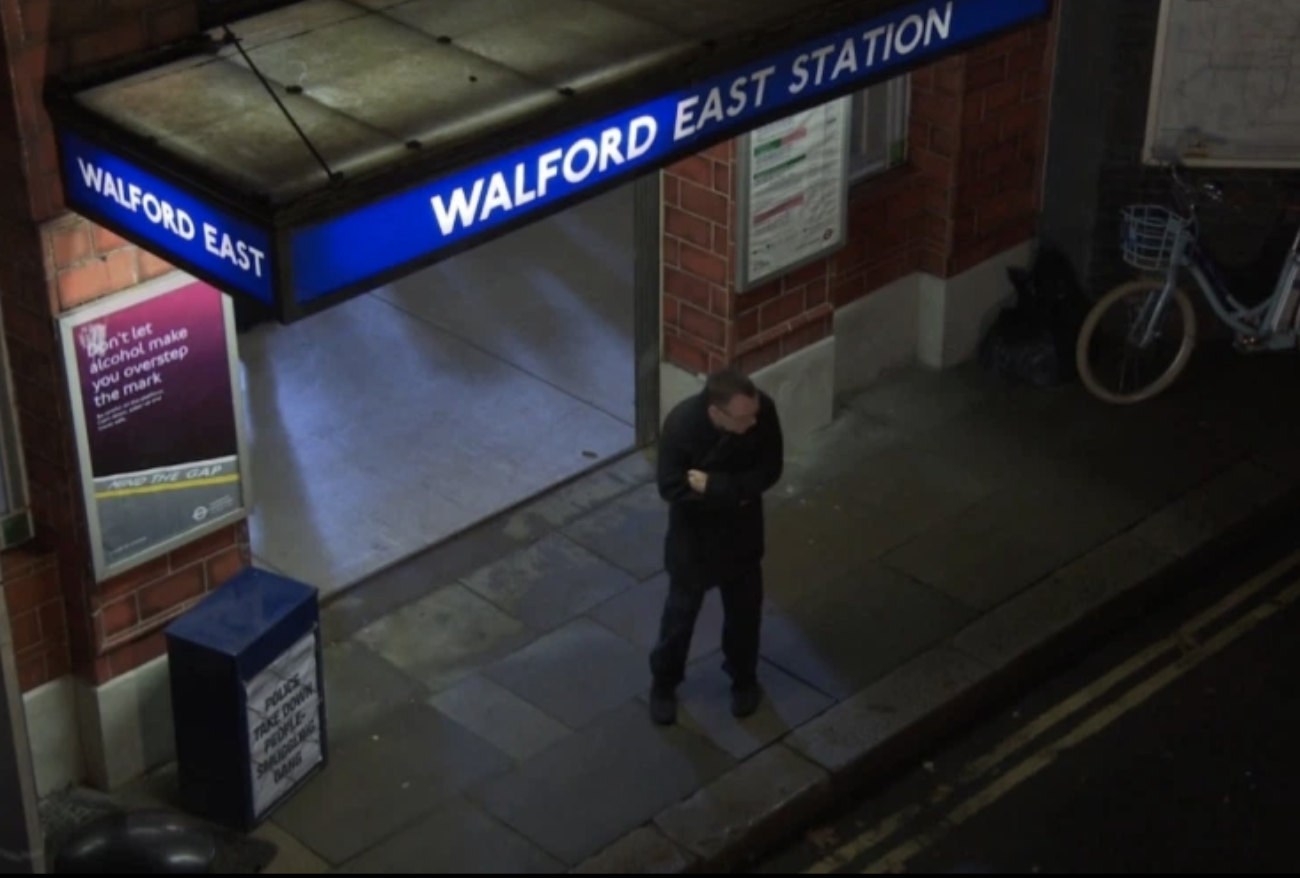 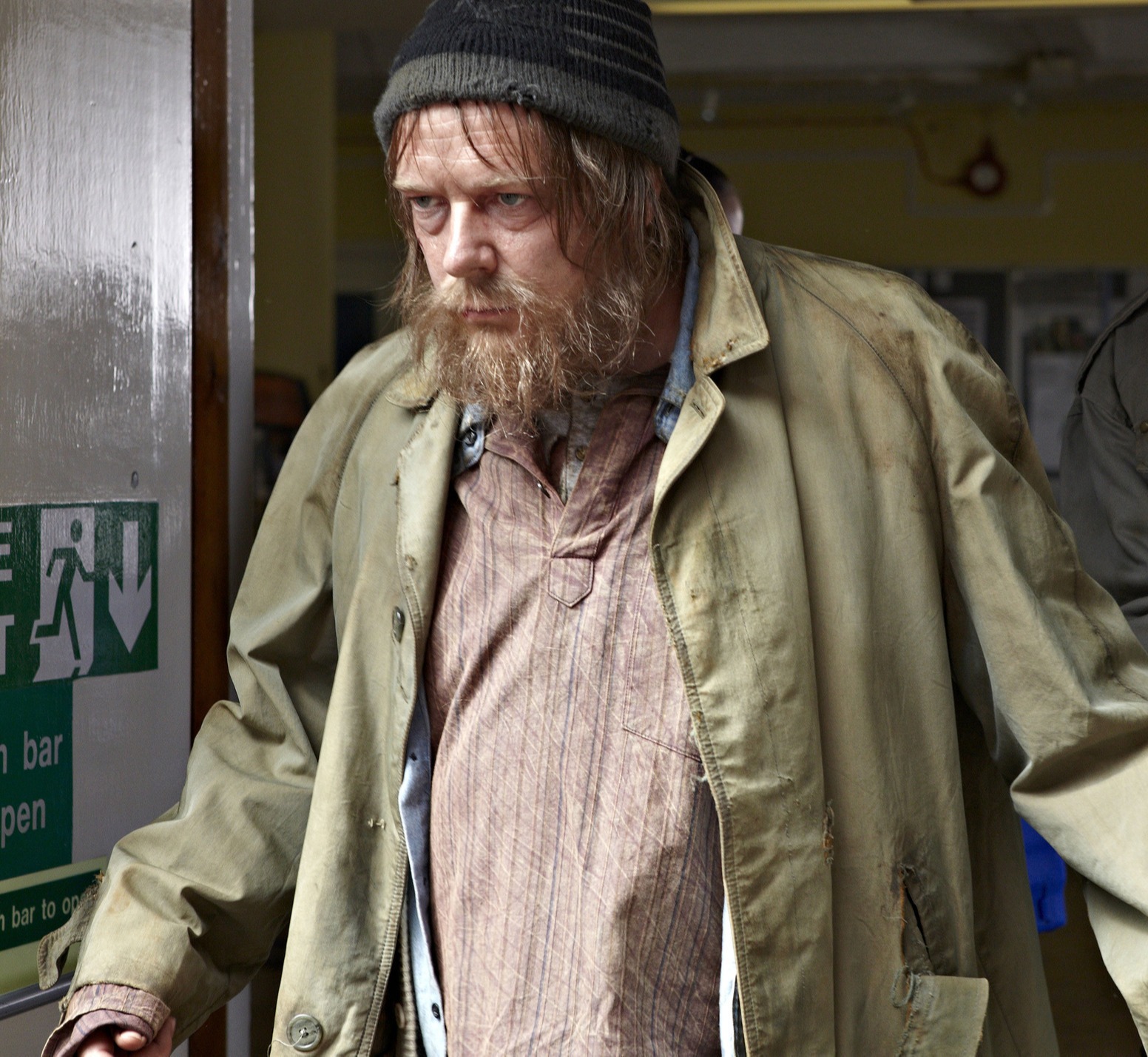 Some believe the storyline will culminate in Ian being homeless againCredit: Handout 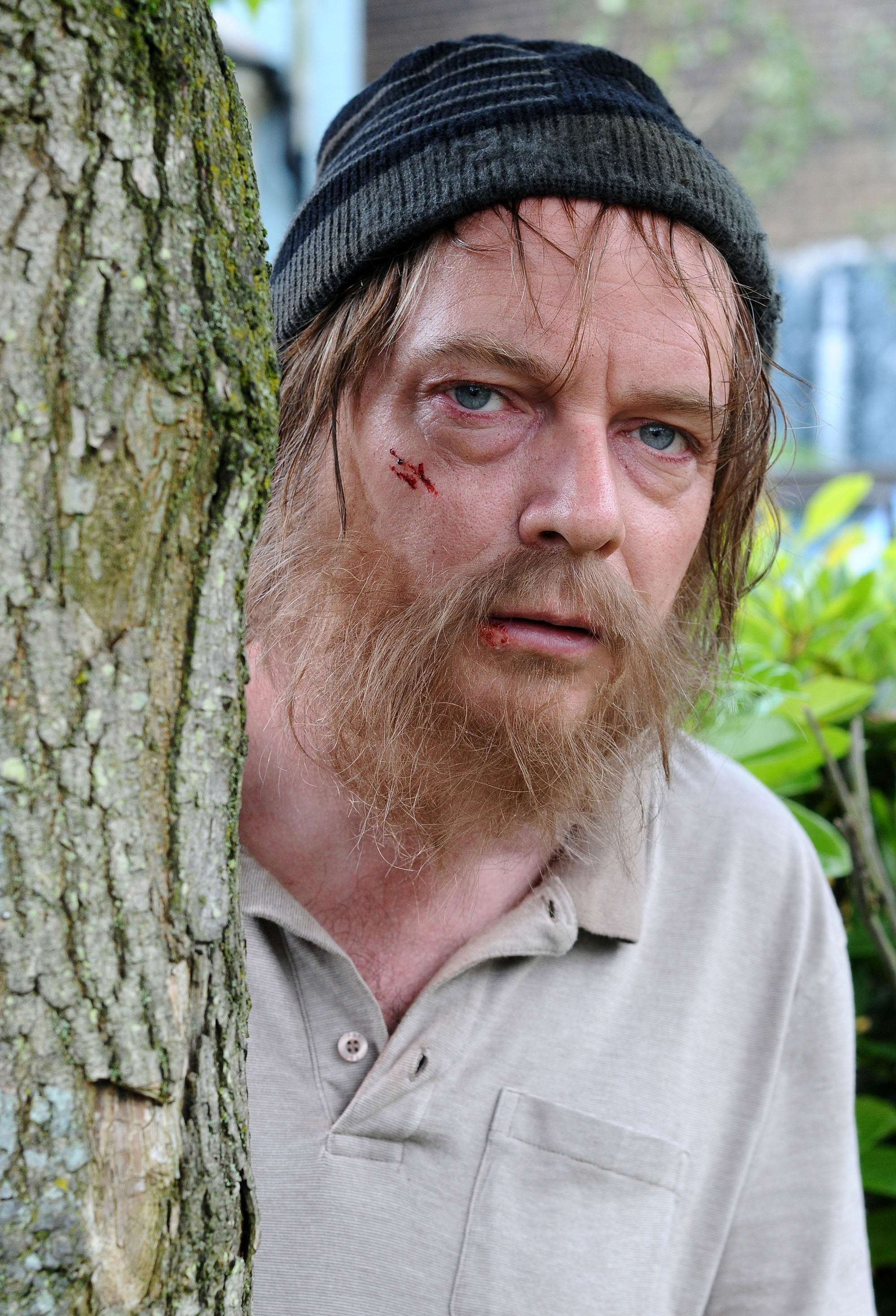 He was seen with a wooly hat and beard peering round trees in WalfordCredit: Handout

But many think it could be coming back, with one writing: “So I take it Ian’s gonna reappear 6 months later as homeless Ian.”

Another tweeted: “Is Ian having another breakdown, return of homeless Ian.”

A third fretted: “I dunno if I can cope with homeless Ian again. It’s taken me 10 years to recover from last time.”

The down-of-his-luck character remains a cultural reference for many fans, with one even getting a tattoo of tramp Beale. 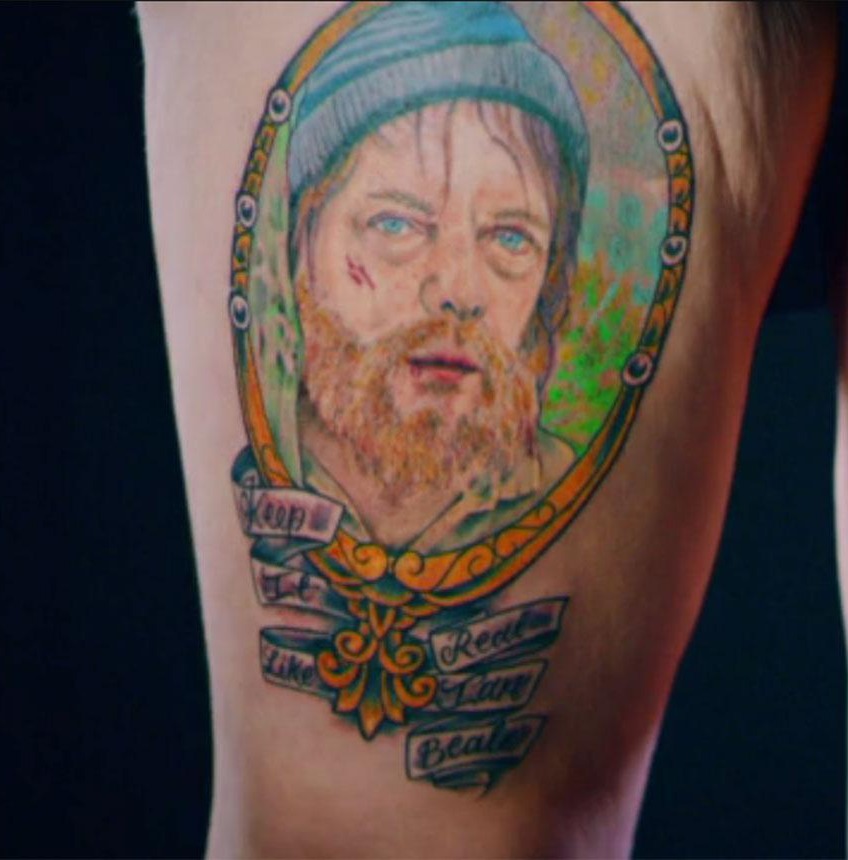 Homeless Ian was the subject of one fan’s inking on Tattoo FixersCredit: E4 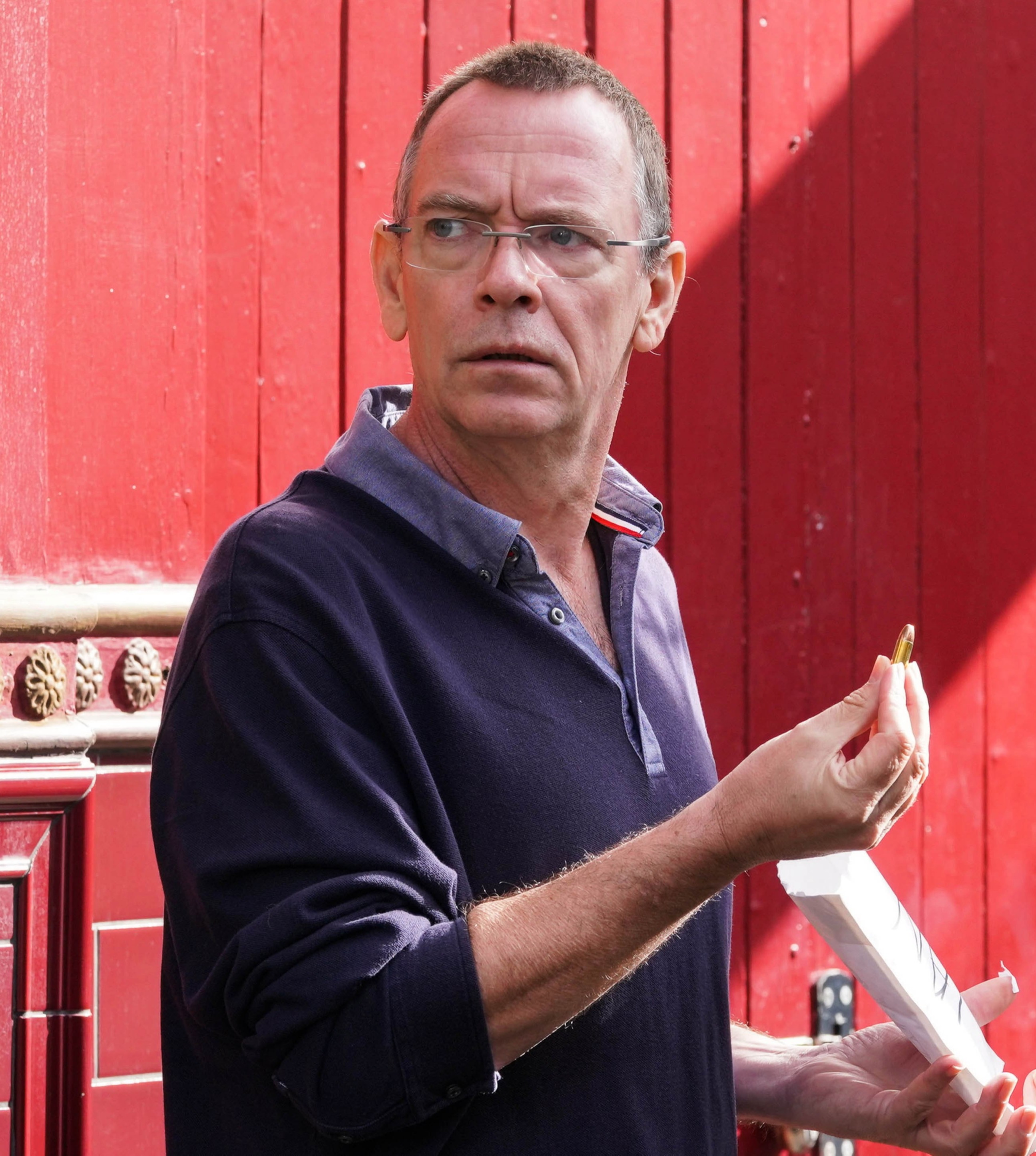 The character won’t be seen again on screen until the end of the year at the earliest as actor Adam Woodyatt is taking a break from the role he has dedicated his life to.

He will get some well-deserved time away from the drama, before starring in stage show Looking Good Dead for six months from April until September.

Many felt last night’s drama was a fitting send-off, with one writing: “Adam was incredible. As much as we love to hate him you can’t deny Ian Beale is a legend.”