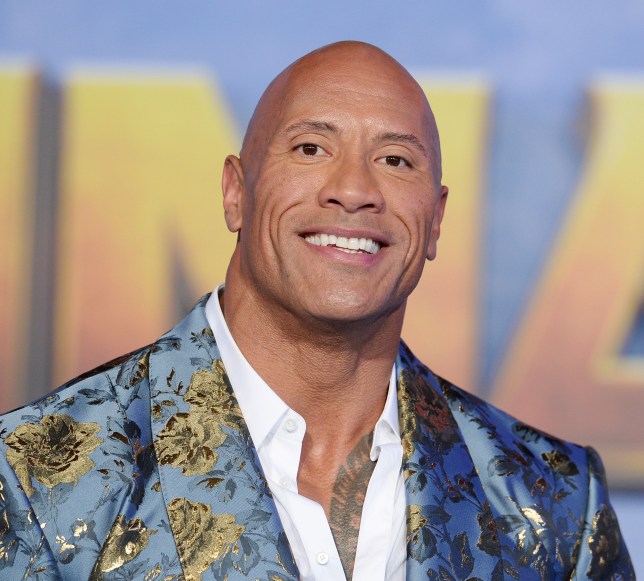 Dwayne ‘The Rock’ Johnson blessed us all with a rare insight into his childhood, ahead of his NBC show, Young Rock.

The upcoming show is based on the Fast and Furious star’s life, and is set to drop on February 16.

Taking to Instagram, the 48-year-old shared a look at the official trailer, and opened up about his ‘wild, hard’ upbringing.

‘But regardless of how insanely wild and at times, hard my upbringing was – I’m deeply grateful for every second.

‘Despite having a full moustache at 15, standing 6’4 and weighing 225LBS and being bigger than a dad as everyone thought I was an undercover cop.

‘And yup, I think my dad and all his wrestling brotherhood who are all walking in the clouds, would’ve been proud of this one.’

He concluded: ‘Looking forward to making you and your families laugh and maybe even a little bit more.

Young Rock does what it says on the tin, taking a deep look into Dwayne’s early years, showing viewers some of the ‘very defining times’ of his life.

As well as this, we will see the complicated relationship between the star and his WWE legend father, Rocky – played by Joseph Lee Anderson.

‘Growing up, and we specifically went with these timelines in my life that were very defining times at 10 years old, 15 and 18 … there’s a lot of things in between those years that took place…

‘But it was complicated and the relationship that I had with my dad was incredibly complicated – that was fuelled by tough love.

‘And in that complication came an extraordinary life that was full of travel. I lived in 13 different states by the time I was 13 years old, also lived in New Zealand.’

We’ve got the tissues ready for his new venture.