Drew Barrymore isn’t all that impressed by Andrew Garfield abstaining for sex for six months, admitting that it wouldn’t be that tough for her.

The Spider-man actor recently spilled the beans on getting into character for his role as a priest in 2016 flick Silence, and it sounds like an intense process.

‘I did a bunch of spiritual practices every day, I created new rituals, I was celibate for six months and I was fasting a lot,’ he recalled on the WTF with Marc Maron podcast.

‘I’m kind of bothered by this idea that “method acting is f**king bulls**t.”

‘No, I don’t think you know what method acting is if you’re calling it bulls**t, or you just worked with someone who claims to be a method actor who isn’t actually acting the method at all.’

However, his comments raised Drew’s eyebrows as she quipped that six months without sex wouldn’t be painful for her. 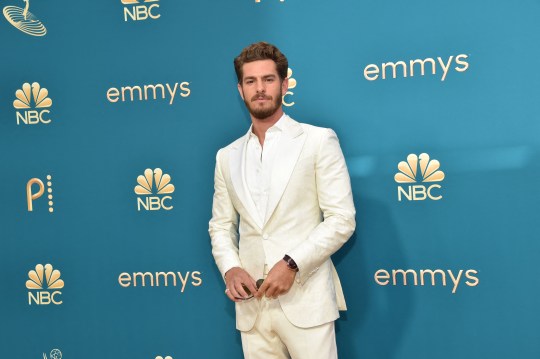 Andrew revealed he abstained from sex for months for a role (Picture: Getty)

During an episode of The Drew Barrymore Show, pal and co-star Ross Matthews discussed Andrew’s efforts, joking: ‘Well, I get abstaining from sex, I did that my entire 20s.

‘I was like, “What’s wrong with me that six months doesn’t seem like a very long time?”,’ the host replied.

Predicting the reaction to her comments, Ross said: ‘I mean we buried the lead there. That’s the headline, “Drew can go six months, no big deal.”’

Drew recently made headlines when she broke down in tears during an episode of her talk show last week, over her reunion with ex-boyfriend Justin Long. 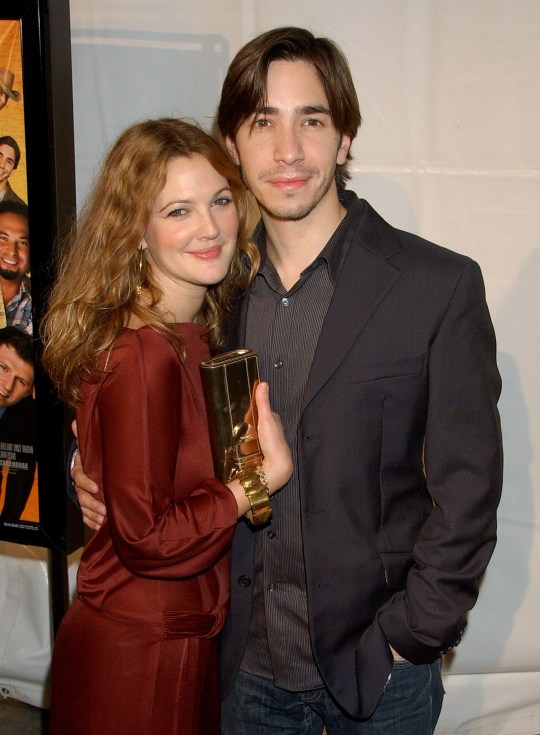 Drew broke down in tears as she reunited with Justin Long (Picture: WireImage)

The former couple dated for three years and were inseparable until they went their separate ways in 2010.

Coming face-to-face on her talk show, the host hugged her former beau as she teared up, telling him: ‘I will always love you so much. You were so important to me. I really am, I’m really grateful.

‘I feel like we’ve been through so much together too.

‘When we used to talk and FaceTime I was always like, “You know, I’ve really grown up, Justin.” I always wanted to prove to you what a different person I was than when we dated.’

‘You were the best,’ Justin insisted, as Drew described their time together as ‘hella fun’ and ‘hedonistic’.

‘We had so much fun but we were more hedonistic,’ she added. ‘A little more immature. We would get together, we would break up. It was chaos, it was hella fun.’ 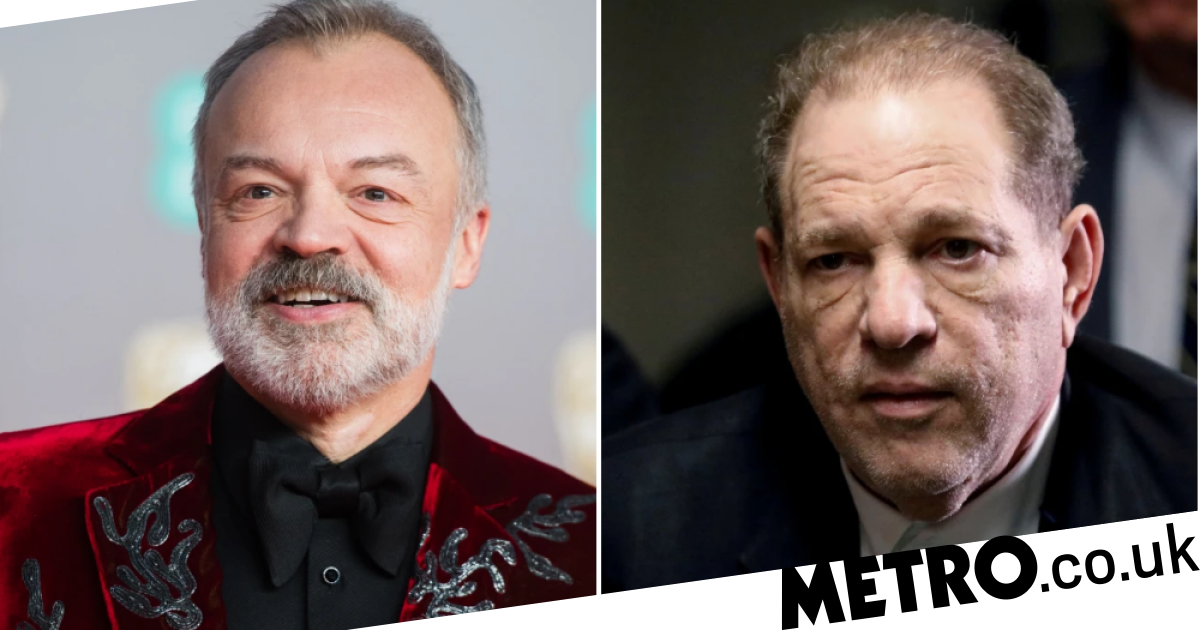 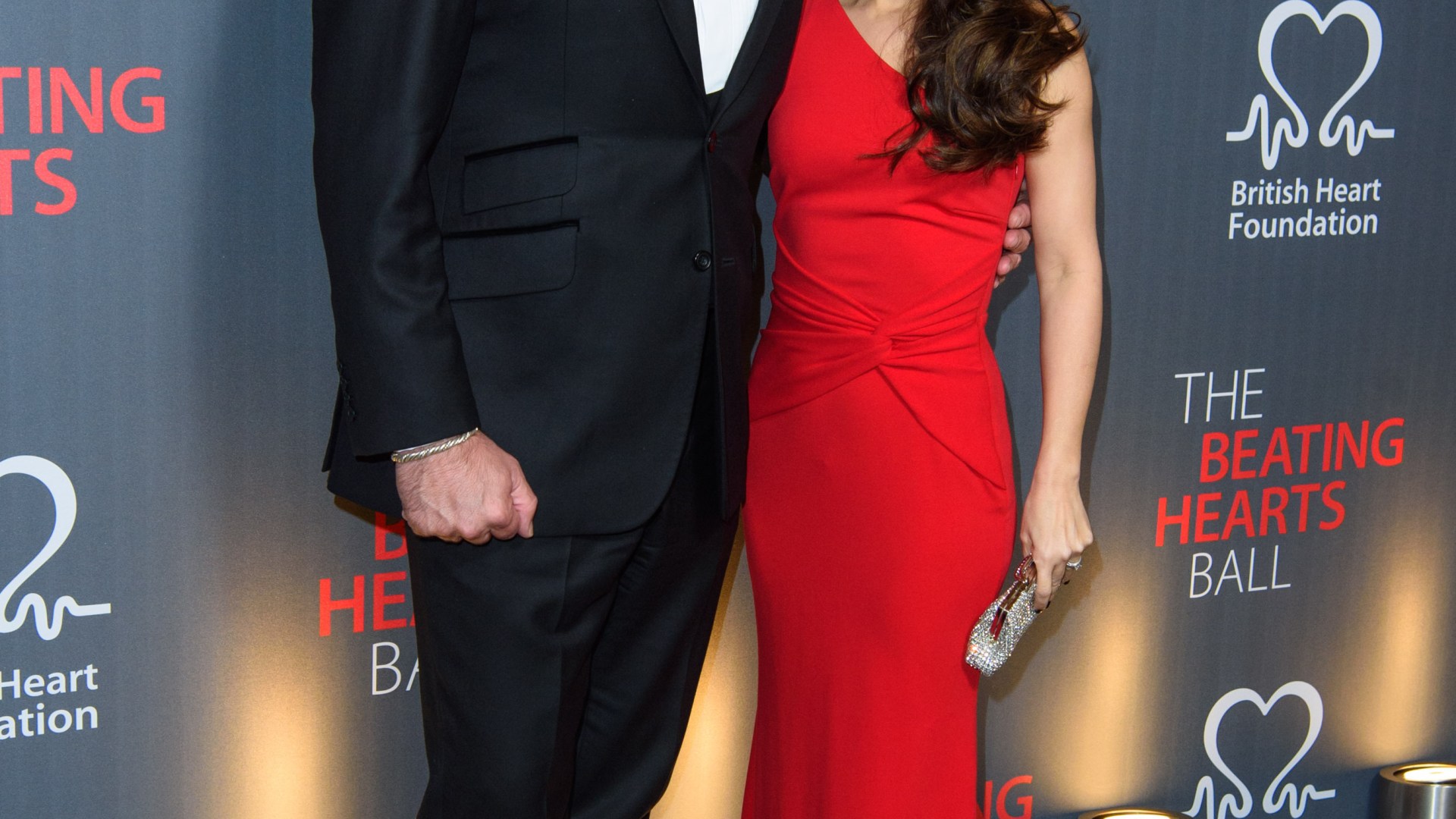