Tia Kofi, the latest queen eliminated from RuPaul’s Drag Race UK series two, has revealed who she voted to become ‘Baroness Basic’… and her answer might throw you for a loop.

During last night’s episode of the show on BBC, Tia lip synced for her life against Lawrence Chaney after a Snatch Game that saw Tia impersonate Scary Spice Mel B, Lawrence play Miriam Margolyes and Bimini Bon Boulash take the competition by storm as Katie Price.

Following her elimination, Tia admitted that she felt ‘relieved’ to have been told by head judge RuPaul to ‘sashay away’, stating: ‘Gutted that I couldn’t make it all the way to the end, but so proud of what I did while I was there!’

In the second episode of the series, the queens were tasked with voting for each other to receive certain politician titles, with Tia being named ‘Baroness Basic’ by the majority.

During a recent Zoom chat with Metro.co.uk and other press, Tia admitted that she voted for Bimini to take the title – although in hindsight, she has learnt that Bimini is anything but basic.

Initially joking that she voted for judge Alan Carr to become Baroness Basic, Tia said: ‘Do you know what, look – again making the point that you shouldn’t judge a book by it’s cover – I think I probably voted for Bimini because she had literally been in the bottom two the previous episode, so like logically what follows is that is the person who should sort of like take that crown.’ 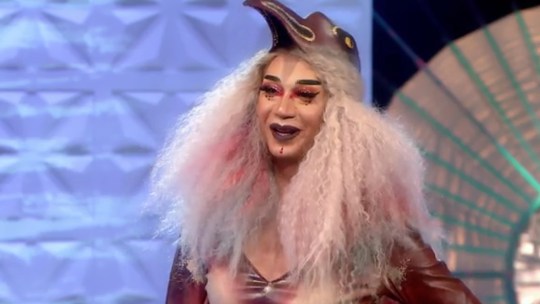 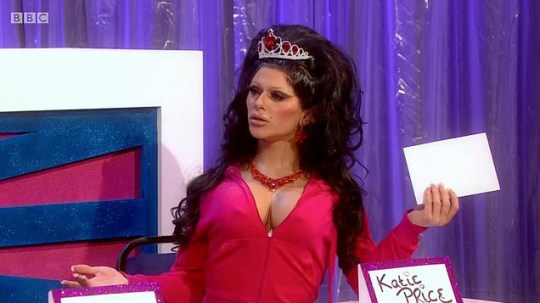 However, since then, Bimini has proven to be a strong contender in the competition, with Tia left awestruck by the performer’s latest runway look.

For the runway challenge that followed Snatch Game, the contestants had to showcase their best prehistoric looks, with Bimini taking inspiration from bacteria for their Iris van Herpen-esque garment.

Tia went for the more dinosaur-focused approach, wearing a dress and headpiece styled to look like a pterodactyl.

Following her elimination, Tia seemed at peace with the outcome, having been knocked out of the competition by a three-time RuPeter badge winner.

‘Maybe I didn’t quite get out of my head but I am so lucky and so grateful to have made it as far as I did,’ she said.

‘If I could change one thing about my time on Drag Race I’d probably burn all of my outfits and walk down the runway naked every single time.’