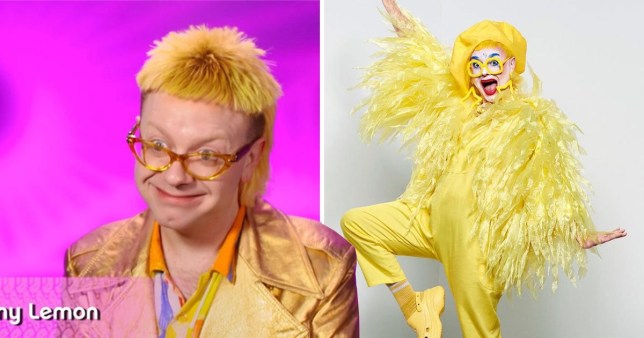 Ginny had plenty of laughs up their sleeve for Snatch Game (Picture: BBC)

RuPaul’s Drag Race UK star Ginny Lemon has shared a glimpse of what their impression of Cilla Black would have been like on Snatch Game… and yes, we missed out big time.

Last night, Ginny became the fourth contestant to exit Drag Race UK after quitting the show during a lip-sync battle against friend and competitor Sister Sister.

Earlier on in the episode, the contestants took part in an improvisational challenge called Morning Glory, where they were tasked with impressing Lorraine Kelly with their off-the-cuff presenting skills.

One of the most highly-anticipated challenges on Drag Race – one that requires a great deal of quick-thinking, wit and spontaneity – is Snatch Game, where the drag queens impersonate famous people with the aim of making head judge RuPaul laugh.

As someone who prides themselves on their improv skills, Ginny would undoubtedly have delivered an entertaining performance.

While speaking to Metro.co.uk and other press, Ginny not only spoke about how they would have chosen to become none other than national treasure Cilla Black, but also gave a sneak peek at what their impersonation would have been like.

‘You know I’ve had sex with all the Beatles. I’ve even licked their Ringo Starr. Surprise surprise!’

Ginny then joked that ‘obviously that was Sue Pollard’, before adding: ‘I would have of course been Cilla Black!’

Cilla, who hosted shows including Blind Date and Surprise Surprise, died in 2015 at the age of 72. 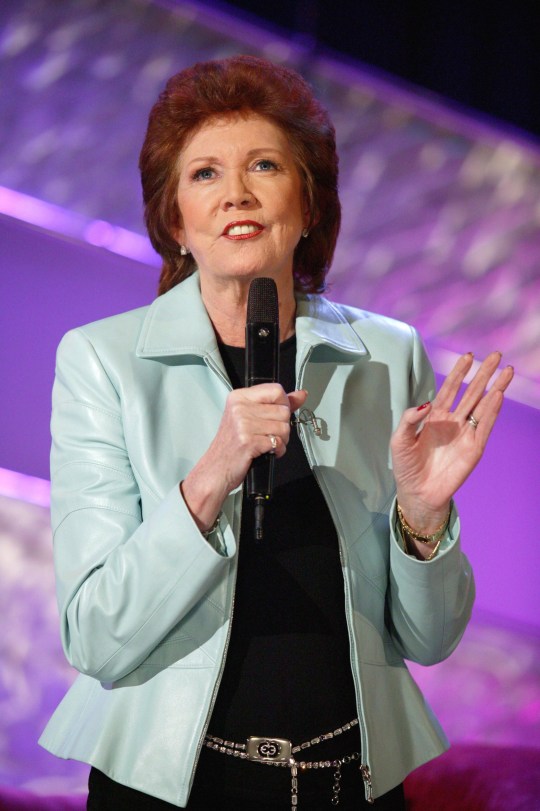 While many fans will be disappointed that we won’t get to see how Ginny would have fared on Snatch Game, the drag queen teased that they wouldn’t necessarily rule out returning to Drag Race at some point in the future.

‘RuPaul has never said “Ginny Lemon sashay away” so I’m still in the game. Who knows?’ Ginny said.

‘Of course I have a wonderful relationship with World of Wonder and I have all the respect and love for RuPaul from one icon to another, so you know, who knows? Dot dot dot!’

After the episode aired, Ginny thanked fans for their support, writing in a statement: ‘Pwease forgive me for not responding sooner to all your amazing outpouring of love from thousands of people around the world and those of you who have known me a long time.

‘I never thought about the impact that conversation with Sister and Bimini would have, and I’m flabbergasted by the reaction.’