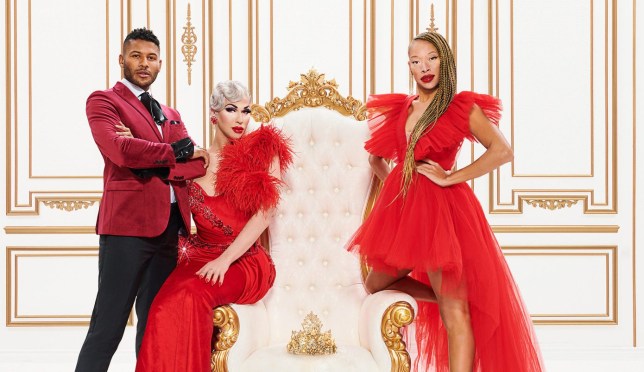 Jeffrey won’t be back for season two (Picture: Wow Presents Plus)

Jeffrey Bowyer-Chapman will not return as a judge for Canada’s Drag Race season two.

The 36-year-old was made a permanent judge in the RuPaul universe for season one of Canada’s Drag Race, alongside RuPaul’s Drag Race season 11 runner-up Brooke Lynn Hytes and model Stacey McKenzie.

However, the model and actor will not be back for season two, as confirmed by his former fellow judges.

Brooke Lynn and Stacey discussed season two of the Canadian spin-off on Instagram, and said that Jeffrey will not be back as he has prior commitments.

The pair confirmed that they were officially back for season two, but Brooke Lynn said: ‘With all good news must come some sad news.’

The queen said: ‘Unfortunately, our third will not be joining us this season and we’re gonna miss him so much. Jeffrey is filming his new show. He’s busy, he’s booked, and he’s getting paid, and, unfortunately, with the scheduling, things just didn’t work out for him to come back for this season.

‘He’s going to be so missed. We love you so much Jeffrey.’

It is unclear if Jeffrey will be replaced with another permanent judge, or whether another celebrity judge will be added on rotation.

Jeffrey’s departure comes following a difficult first season for the actor, after he deleted his Twitter due to online abuse.

The Spiral star, who has appeared in various challenges on US Drag Race, was criticised by fans who considered his critiques of the drag queens to be too harsh, and that believed he didn’t have enough experience to be judging drag, was ‘inauthentic’ and was trying too hard.

However, Jeffrey was defended by the queens of Canada’s Drag Race, including eventual winner Priyanka.

She told Entertainment Weekly: ‘Jeffrey is the sweetest and was so invested in our growth and gave us great advice. Of course, you want to see the shady comments from the judges because that’s what makes for good TV! 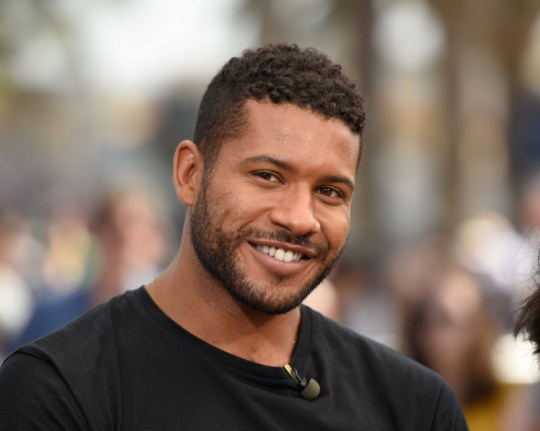 ‘It doesn’t mean that he’s a bad judge and an awful human being and should go kill himself. They have to be nicer to people and stop being so evil!’

RuPaul’s Drag Race UK series one queen Crystal, who is from Canada, also defended her friend, writing for Metro.co.uk: ‘As a white queer person, I feel compelled to call out the racial undertone to the abuse JBC has faced. White judges on other seasons have said stronger things than anything JBC has said (Michelle Visage’s ‘hogbody’ comment to Adore Delano in All Stars 2 is a notable example), but have not had anywhere near the level of vitriol. Brooke Lynn Hytes has also been a very critical judge this season, echoing many of JBC’s comments, but has escaped relatively unscathed compared to him.

‘It’s no secret the Drag Race fandom is infected with the systemic racism that affects the wider world. Black queens are regularly held to a different standard than white queens, and coded language is used against them.’

Canada’s Drag Race season one was won by Toronto queen Priyanka, with Rita Baga and Scarlett BoBo as runners up.

Stacey McKenzie promised that season two – which is expected to premiere this year – would be ‘major’ and that there’d be plenty of surprises.

Canada’s Drag Race is available to stream on BBC iPlayer and WOW Presents Plus.