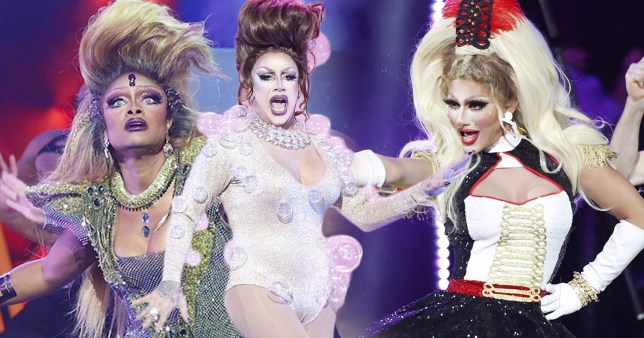 Were you Team Poppy, Chakra or Thirsty? (Picture: WOW Presents Plus)

It’s time! The winner of RuPaul’s Secret Celebrity Drag Race has been announced… and Metro.co.uk has the first UK look at the moment the victor was crowned.

For a final time, each of the three finalists poured their hearts and souls onto the stage, with Fresh Prince of Bel Air star Tatyana performing Tina Turner’s Better Be Good to Me as Chakra 7.

Backstreet Boys star AJ performed I Touch Myself by rock band Divinyls as Poppy, while Glee actor Mark returned as Thirsty to raise the roof with Gwen Stefani’s Hollaback Girl.

Before Ru could make her final decision, she had to see the three finalists perform a lip sync together one last time to a classic tune – I’m So Excited, by The Pointer Sisters.

In the end, it was AJ who reigned supreme, as Poppy was granted the victor’s sceptre and informed they would receive the cash prize to be donated to Trans Lifeline. 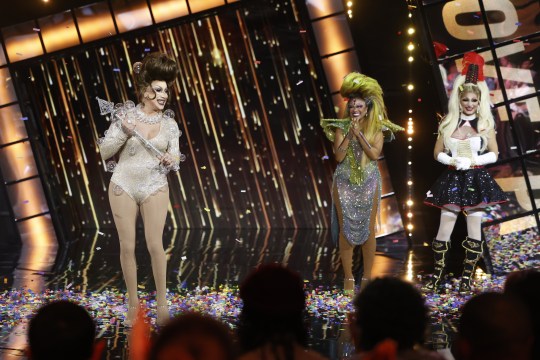 The reign of Poppy has begun (Picture: WOW Presents Plus)

Following her win, Poppy said: ‘Thank you to the entire drag community for taking me in, under your wing, and allowing me to just be me. So thank you.’

Numerous fans congratulated the winner, showering her with praise for her epic run in the competition.

‘Congratulations, @aj_mclean!! So excited for you and so proud!!’ someone else wrote.

Several people also pointed out that this also technically marked Drag Race icon Jujubee’s first win in the franchise, having been Poppy’s mentor as her Queen Supreme.

Meanwhile, Chakra was crowned Miss Congeniality after being voted for the title by her fellow competitors.

Ahead of the final lip sync, each of the three finalists sat down with Ru and fellow judge Michelle Visage to open up about what taking part in the show has meant to them.

Tatyana shared that she felt ‘reborn’, stating: ‘I feel things that there was an inkling of imagining what I could achieve on stage – they’ve happened on this show, because this was a safe space. 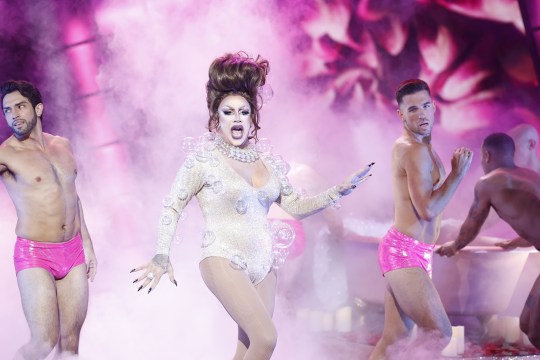 Poppy’s performance put us in the mood for a bubble bath (Picture: WOW Presents Plus) 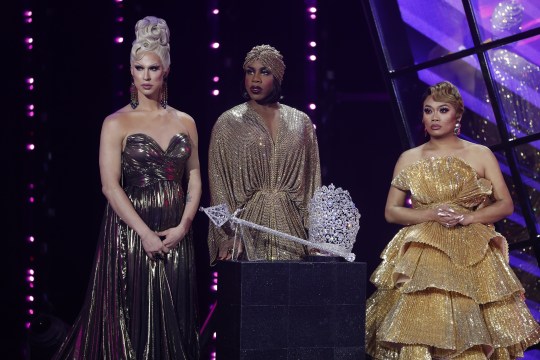 ‘I even understand confidence in a different way. It’s about trusting yourself. I have this imposter syndrome that I deal with and I kind of learnt that I have some stuff to say.’

Mark described what Thirsty has ‘done for me, in terms of being able to portray a character and live in a character that’s so overtly sexual and flirtatious’.

‘Those are things that I wish I could tap into a little bit more,’ he added. 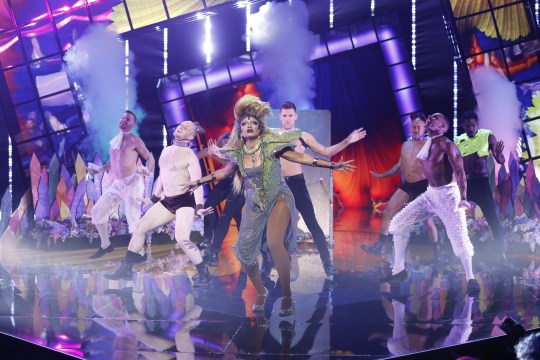 Chakra was voted Miss Congeniality by her fellow contestants (Picture: WOW Presents Plus) 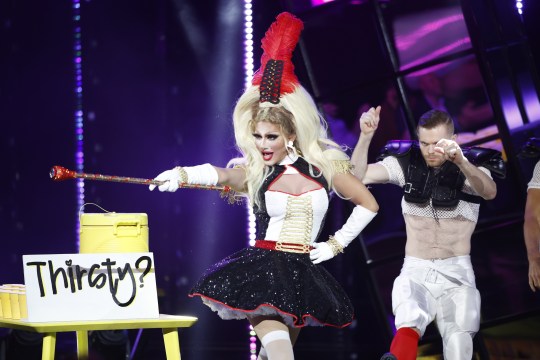 Thirsty gave it her all (Picture: WOW Presents Plus)

AJ described the duality of his personality, as he was actually born Alex, with AJ being his stage name.

‘Alex is this goofy, nerdy kid, and then when everything blew up in Backstreet world, AJ took over, that persona took over, and Alex got tucked way down,’ he said.

‘I’m finally getting to a place where the two can live as one. I’ve never felt this level of vulnerability and acceptance.’

While Tatyana and Mark didn’t go home winners, they each received $5,000 (£4,484) for their chosen charities as the runners up.

Tatyana’s winnings went to Hansavedas, a non-profit organisation based in California, while Mark’s money was reward to Planned Parenthood.

RuPaul’s Secret Celebrity Drag Race is available to stream on WOW Presents Plus in the UK.

Tickets are now on sale for RuPaul’s DragCon UK 2023 at uk.rupaulsdragcon.com.