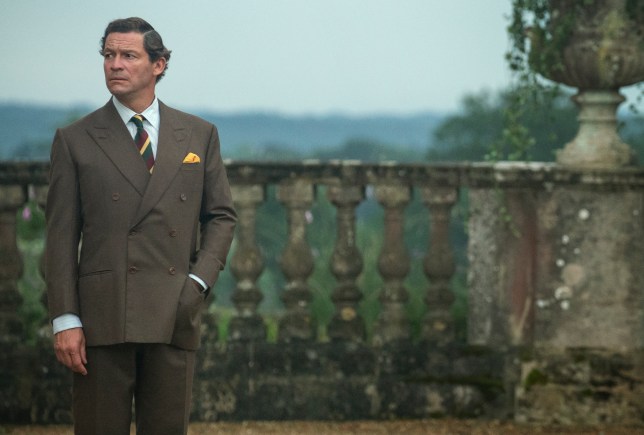 Dominic West tried to step down from his role as an ambassador for the Prince’s Trust after agreeing to play the then Prince Charles in The Crown.

But West, 53, says his resignation was refused in a letter from Charles’s private secretary.

The actor, who has met the King several times, said the reaction was, ‘You do what you like, you’re an actor, it’s nothing to do with us’.

West added: ‘I think that’s probably how [Charles] regards it. I’ve been in line to shake his hand a few times –and it’s fascinating. It’s very useful to meet the character you’re playing.’

Season five of the controversial royal drama, which arrives on Netflix on November 9, documents the breakdown of Charles’s marriage to Princess Diana, played by The Night Manager star Elizabeth Debicki. 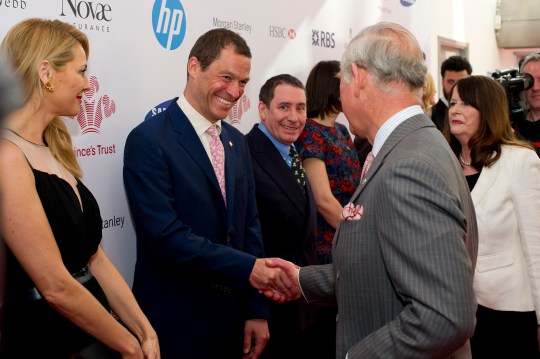 Dominic shaking hands with the Prince of Wales in 2014 (Picture: WPA/Getty Images)

West also addressed a scene that tackles the leaked ‘tampongate’ phone conversation Charles had with Camilla (Olivia Williams). ‘I never really thought about it at the time but the research showed me how badly Camilla was treated,’ he told Radio Times. 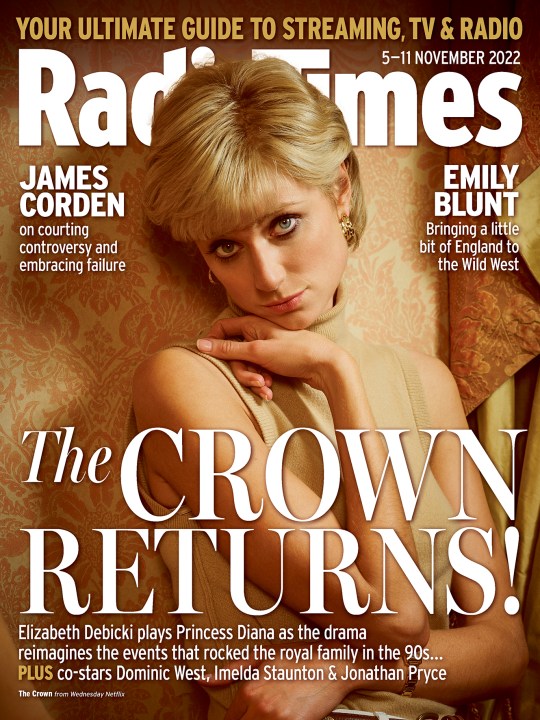 Actress Elizabeth Debicki as Princess Diana on the cover of the Radio Times (Picture: Radio Times)

‘I don’t think that would happen today. It happened for many reasons, one of them being she’s a woman.

Also in Radio Times, Debicki, 32, backed the addition of a disclaimer stating The Crown is a ‘fictional dramatisation’, explaining: ‘If that’s helpful for certain people, so be it.’