Does Matt Hancock still get on with Tory politicians? 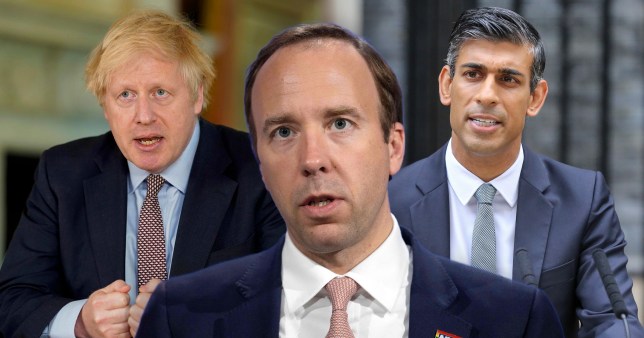 Matt Hancock is heading to the jungle (Picture: Getty)

Fellow MPs have given a mixed response over Matt Hancock’s upcoming stint on this year’s I’m A Celebrity…Get Me Out of Here!.

The Conservative MP, 44, resigned as Health Secretary in June 2021 after being recorded on video breaking his own social distancing advice during the Covid-19 pandemic.

Shortly after he made the announcement that he will be heading Down Under to take on some grim Bushtucker trials, Mr Hancock was suspended from the Conservative Party.

Although bookies believe he’s about to break an ultimate record for participating in the most gruesome trials, we wonder whether his former colleagues which included the likes of Boris Johnson and current Prime Minister Rishi Sunak will be tuning in to watch.

Well, it was recently reported that Mr Sunak won’t be one of the MPs watching Mr Hancock attempt to eat kangaroo testicles. 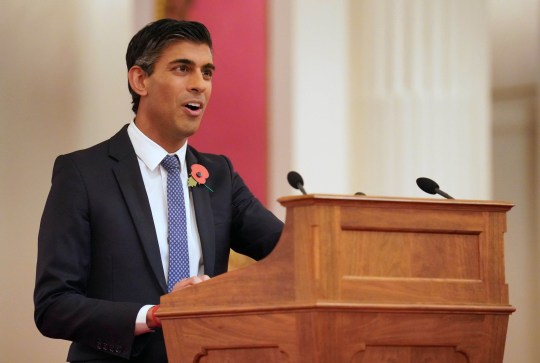 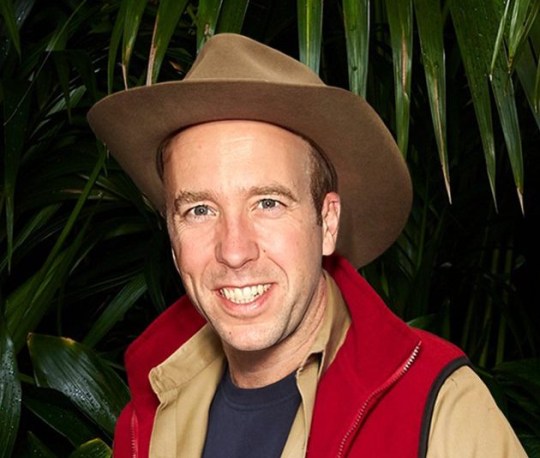 Asked about the West Suffolk’s MP plan to go on I’m A Celebrity … Get Me Out Of Here!, Sunak’s official spokesman said: ‘The PM believes that at a challenging time for the country MPs should be working hard for their constituents, whether that is in the House or in their constituency.’

The spokesman added that it was ‘unlikely’ that the PM would be watching the programme.

Mr Hancock has insisted he’ll donate the fee he receives from ITV to charity and that he will be informed of any ‘urgent constituency matters’ while in the jungle.

But Tory chiefs are furious at the decision and have moved to punish him.

Chief whip Simon Hart MP said: ‘Following a conversation with Matt Hancock, I have considered the situation and believe this is a matter serious enough to warrant suspension of the whip with immediate effect.’

Following his resignation as health secretary, Mr Johnson who was Prime Minister at the time said that he accepted Mr Hancock’s apology and considered the matter ‘closed.’

There’s not been any word over Mr Johnson’s thoughts about the politician entering the jungle, however, his father Stanley Johnson believes that despite the backlash, the public will ‘respond well’ to his cameo.

Offering some advice, Stanley said: ‘Get your hand up quick – Ant or Dec, I was never able to distinguish between them – they come in and… you’ve got to get your hand up because if you don’t, you miss the chance to eat a bull’s testicle for example.

‘Go for it, frankly it’s just food, it’s calories and its totally edible.’

I’m A Celebrity… Get Me Out Of Here! returns on Sunday at 9pm on ITV.