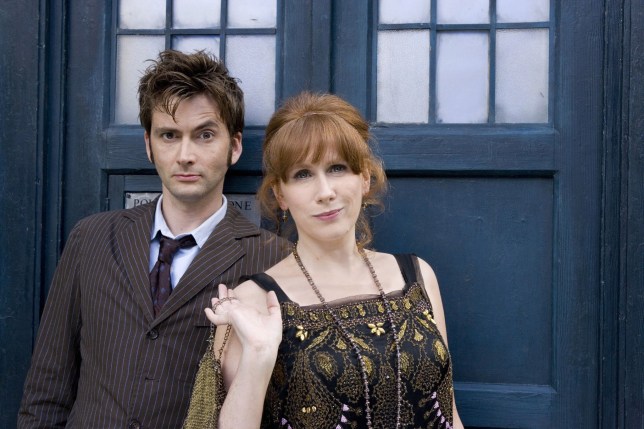 There’s been mounting speculation that Catherine Tate’s Donna Noble is returning to Doctor Who (Picture: BBC)

Doctor Who fans have been busy speculating that Catherine Tate will be returning to the beloved drama as Donna Noble.

Unsurprisingly, the reports sent the internet into a frenzy, with many bracing themselves for an explosive reunion of sorts.

But will Catherine really be making a comeback to the sci-fi show? Sadly it doesn’t look like it…

A rep for Catherine told Metro.co.uk: ‘I can confirm Catherine is very much not in Liverpool and is not on Doctor Who set.’

Catherine’s character Donna last appeared in the Doctor Who universe in the fifth Christmas special – The End Of Time – in 2010 where she was saved  Donna is saved by a fail-safe implanted by the Doctor. 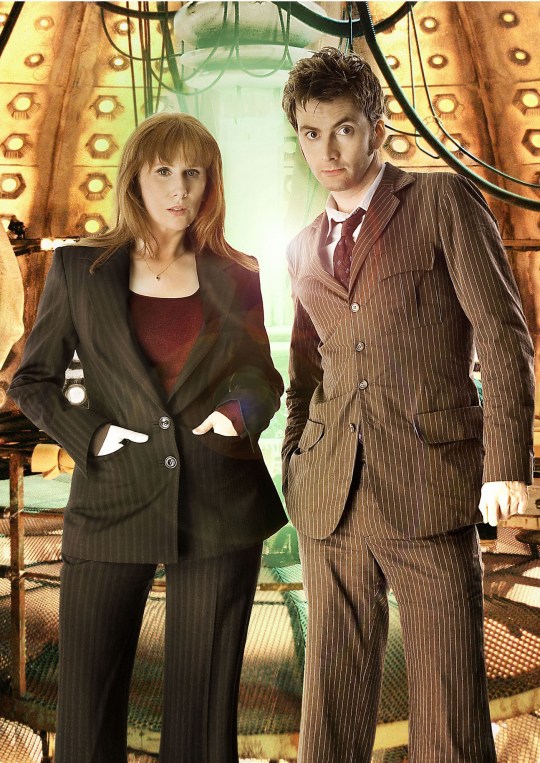 Sadly it doesn’t look like Donna will be cropping up in series 13 (Picture: BBC)

As a result, she and her several doppelgängers were stunned via a release of energy, causing her to forget the Doctor again.

Last year, Catherine and her Doctor Who co-star David joined forces for an iconic sketch for BBC’s Big Night In, a fundraiser by Comic Relief and Children in Need.

Catherine reprised her iconic character Lauren the Schoolgirl, who was totally not bovvered about working while trapped in self-isolation, while David played her long-suffering teacher who tried to get her to sit down and shut up.

It was revealed that filming for Doctor Who season 13 had begun in November 2020, with the BBC also announcing that the new chapter will be shorter than usual due to the coronavirus pandemic.

Doctor Who is set to return later this year.