Doctor Who fans are no strangers to the agonising wait between seasons, with theories about what we’re set to see in series 13 already being concocted.

Thankfully, the casting of companion John Bishop was accompanied by the promise that new episodes will be coming ‘later this year’, so hopefully we won’t have too long to wait.

However, we’re all a little in the dark about what it’s actually going to entail.

So far, we know that Jodie Whittaker is returning as the Doctor, accompanied by trusty Yaz (Mandip Gill) and comic John as Dan.

Showrunner Chris Chibnall is back and there are set to be eight episodes, a shorter series than usual, due to the coronavirus pandemic.

Other than that, we’ve got nothing, so Metro.co.uk caught up with some Doctor Who superfans to see what they think needs to happen.

The Master vs the Autons

George runs a YouTube channel dedicated to Doctor Who, with a following of more than 22,000.

‘As well as this, I’d love to see Sacha Dhawan’s Master alongside the Autons, given it’s the 50th anniversary of Terror of the Autons this year, which saw the first appearance of the Master in Doctor Who.’

The return of the Fugitive Doctor (Jo Martin)

‘The main thing I want from Series 13 (if we’re not getting her as the 14th Doctor) is the return of Jo Martin as the Fugitive Doctor,’ she pointed out. ‘Her story wasn’t really resolved last season and there are still unanswered questions about where she falls in the timeline and how she ended up in the situation we find her in in Fugitive of the Judoon.

‘I’d like to see Jodie Whittaker given the opportunity to act her socks off. Chris Eccleston had Dalek, David Tennant had Human Nature, Matt Smith had The Time of the Doctor, and Peter Capaldi had Heaven Sent. I’d like to see something similar for Jodie.

‘The Chris Chibnall era’s strength has been historical episodes, so I’d like to see the show develop this by giving us a pure historical story (i.e. no alien involvement at all). I think it would be an interesting experiment that subverts what audiences have come to expect from visits to the past.’

Scott runs the Doctor Who Quotes Facebook page, with a following of more than 27,000.

He agreed, adding: ‘I would love to see a return of River Song and her interactions with the 13th Doctor. Possibly also a return of the Fugitive Doctor/Ruth who appeared in Series 12, as I feel she has more stories to tell and it would be interesting with versions of the Doctor travelling together.’ 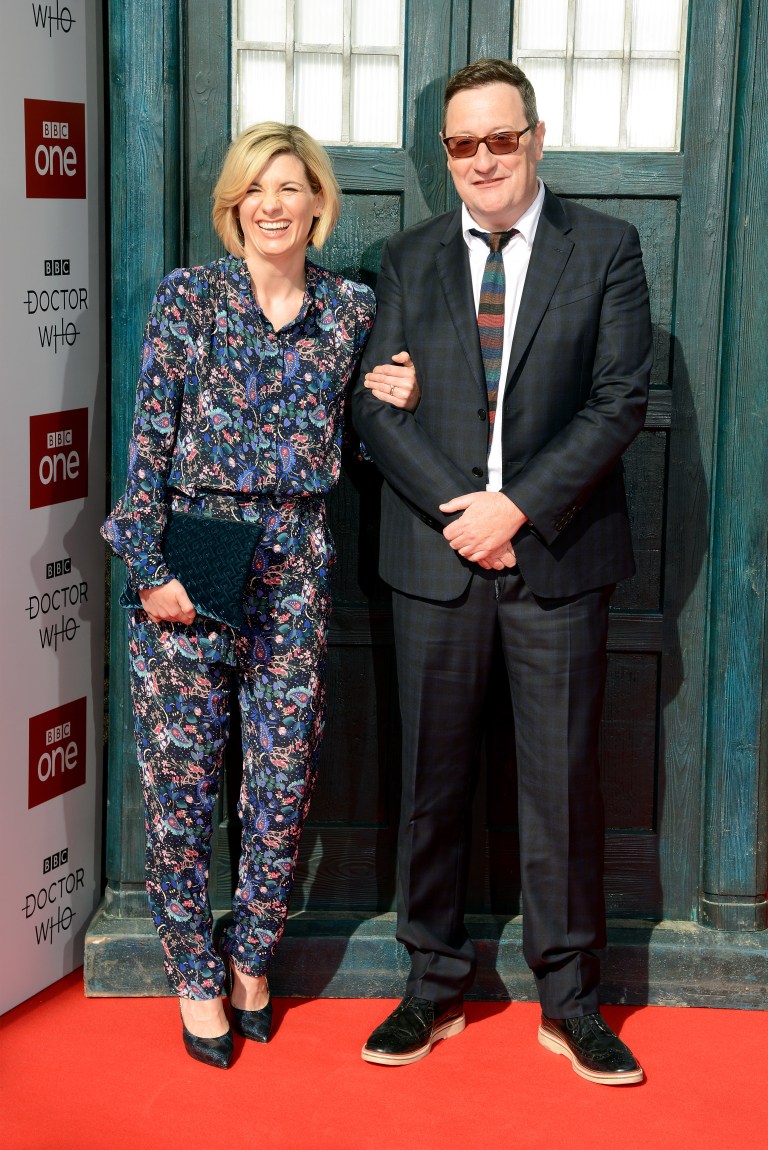 Chris has been urged to play to his strengths (Picture: Getty Images)

Superfan Lily is the Guinness World Record holder for the largest collection of Doctor Who memorabilia. According to the GWR site, she owns 6,641 Who-themed items.

‘Right now, I find they are designing really good aliens but the scripts are weak and I think that Chris Chibnall is more into causing controversy than the story lines, which is dividing fans,’ she admitted. ‘It’s a shame, as he made the scripts for Broadchurch really interesting.’

She continued: ‘To me, Doctor Who is all about hope, friendship and every now and again a hint of current environmental issues. I think if they carry on with the current way of producing the show, they will lose the definition of “The Doctor”‘.

The return of two-part episodes

Lily continued: ‘It would be nice to see the return of the Sea Devils from the Jon Pertwee era, or the Myans, but whatever monster they bring back or design, I think the story lines should be two parts now and again. They can do a lot more then, both script and with visual effects.’

He agreed: ‘Even though Series 13 will have eight episodes, I would prefer them all to be two parters as it gives the story a chance to be fully fleshed out, with deeper character developments for the main and side characters, resulting in a more compelling story.’

Justice for Yaz and Dan 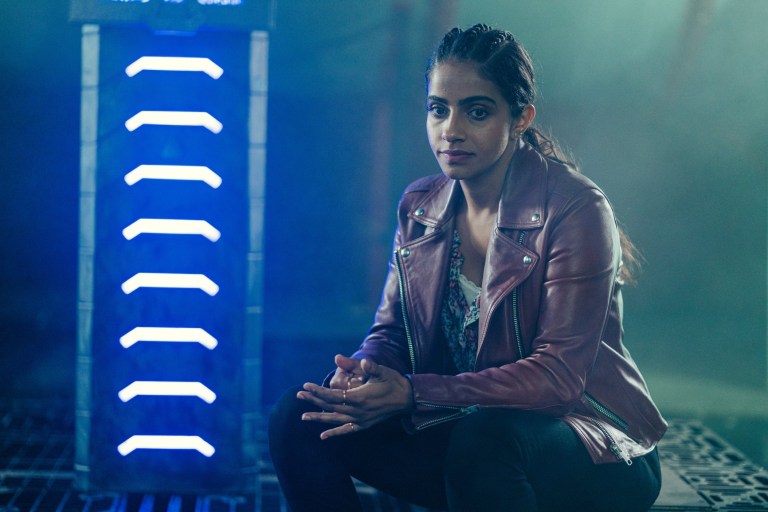 Haider continued: ‘What I would like to see from series 13 is character development for the companions, [Yaz and Dan]. Within series 12 they started to dive into Yaz’s back story and how she ran away, but I feel like there’s still a lot more to explore, especially with her role in the Police.

‘As many Whovians state, the BBC seem to be on a cycle of constantly bringing back the same villains and eventually it does get a bit boring – you want to see some new villains’

The Doctor vs Classic Who villains

‘There are three major villains Whovians have expressed they to want to see return in New Who and they are the Sea Devils, Axons and Omega. They all originated from one of my favourite Who eras (The Pertwee years),’ Haider added.

‘The last time we saw the Axons, The Doctor trapped them in a time loop, so the potential story could be about them breaking out and wanting revenge. The Sea Devils were last seen after being bombed, so the potential story could be about how the humans are polluting and destroying the Ocean and within the story you’d be questioning who’s really the villain.

‘With Gallifrey currently in ruins, the Time Lords need someone to rebuild it and become a leader. Rassilon is still banished so he’s out of the picture, but Omega can create matter within his own universe, so he could create a sustainable planet for the Time Lords to live on, but he would be a ruthless dictator that needs to be stopped.

‘So if any of these villains were to return it would definitely please fans.’

Doctor Who is available to stream on BBC iPlayer.

Shanna Moakler on Comment She ‘Liked’ About Kourtney Kardashian