DOC Martin viewers broke down in tears tonight after the titular GP made a life changing decision in the series finale.

The ITV drama came to an end tonight after 18 years – a fact that die-hard fans have been dreading for some time. 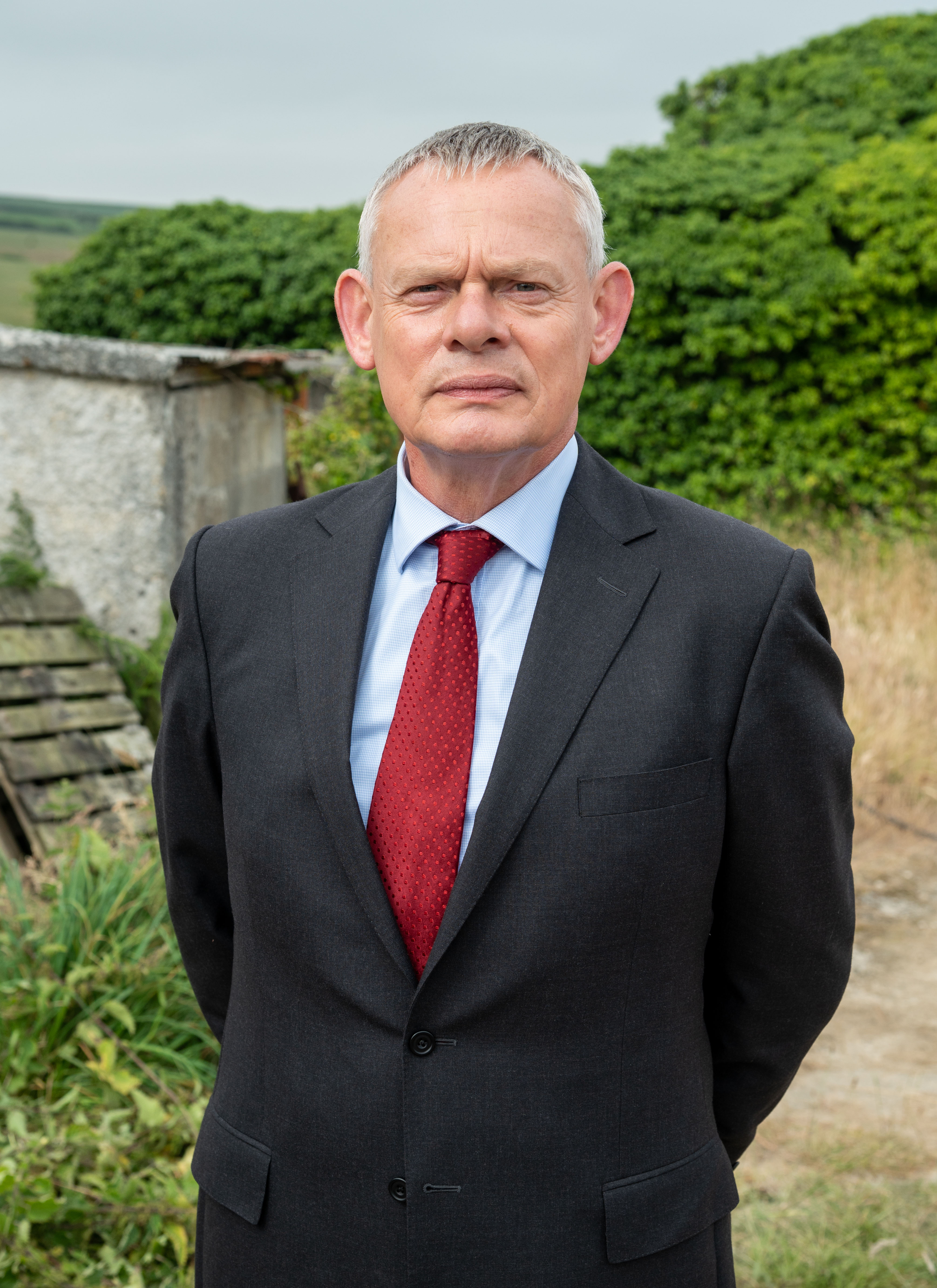 Doc Martin viewers broke down in tears tonight after the titular GP made a life changing decision in the series finaleCredit: ITV 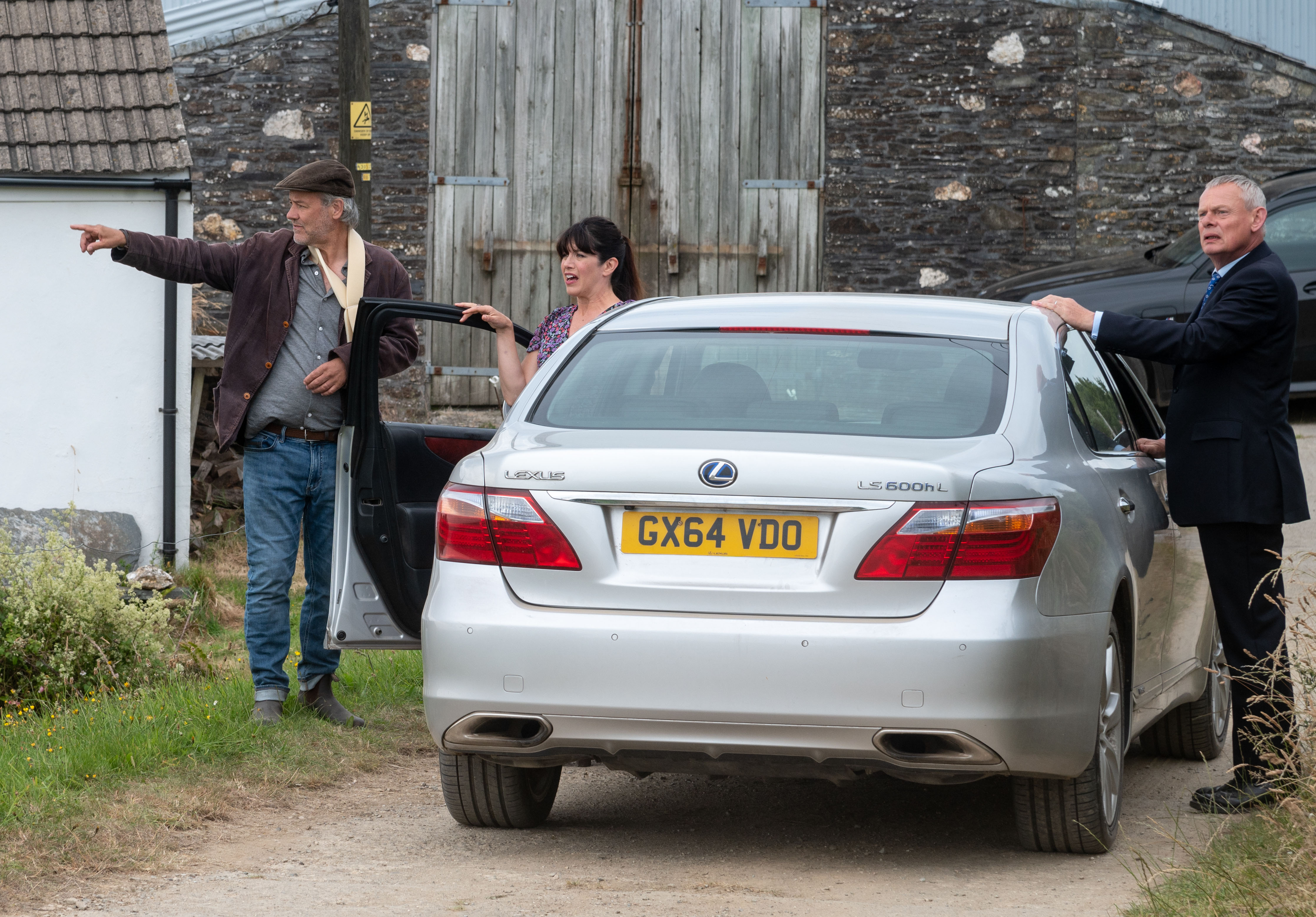 The GP and his wife had to find Chicken the dog before they could leave the townCredit: ITV

The episode saw Doc – played by Martin Clunes – decide to leave his quaint, idyllic Cornish town for a lucrative position in London.

The GP and his family started to sell off items – including his treasured collection of clocks – for charity, as the residents lamented their impending departure.

They decided to throw him a leaving party but in the meantime, the doc had to rush off to help an inexperienced farmer who had accidentally injected himself with a cow vaccine.

As he tried to prepare himself for leaving, the doc clearly had doubts and almost threw up on a number of occasions. 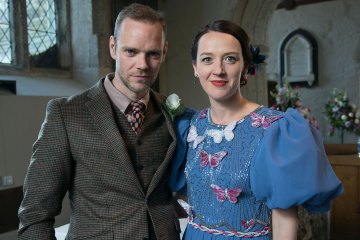 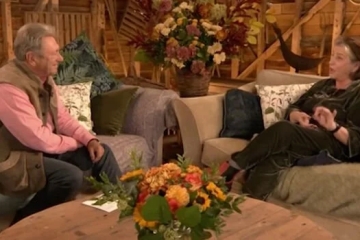 To top off matters, Chicken the dog had gone missing, but when the farmer rang to say he thought he’d seen the pooch roaming across his field, Martin and Louisa headed off to find him.

They located Chicken in a field near some cows, but as they called to him, the cows started to stampede towards the couple and they had to run and dive over a barbed wire fence.

Unfortunately, Martin caught his arm on the wire and quickly realised he had torn an artery.

Louisa had to help patch him up as blood poured from his arm, before racing for help, and the doc was then rushed to hospital, leaving viewers with their hearts in their mouths.

Thankfully, Martin’s surgery was successful, but the hairy moment gave the doc food for thought, and when he returned home, he told his wife he had made a decision about their future.

He asked: “What would happen if we stayed here?”

Louisa replied: “I thought you wanted to go?”

He said: “I did, but I was thinking about what was ahead and not what we’d be leaving behind.”

He then asked his wife if she wanted to leave, and she admitted she had wanted to support him if he had wanted to go to London and that she didn’t want him to feel like the town was holding him back.

“It hasn’t, it’s given me everything,” he declared, “My whole life, it gave me you.”

A tearful Louisa said: “It’s our home” and he replied: “Exactly” before turning to tell the other residents who had just arrived that they were staying after all.

The series ended with the doc throwing the ‘For Sale’ sign for the house over the side of the cliff, before heading inside with his family.

Viewers were in bits over the episode – which aside from the Christmas Special – is the last ever one.

Taking to Twitter, one person penned: “Can’t believe that’s it now. The last ever Doc Martin. What a series.”

Echoing their comments, someone else said: “Wow. That was emotional, wasn’t it?”

While a third added: “Doc Martin will be sorely missed. Roll on Christmas for the special episode.” 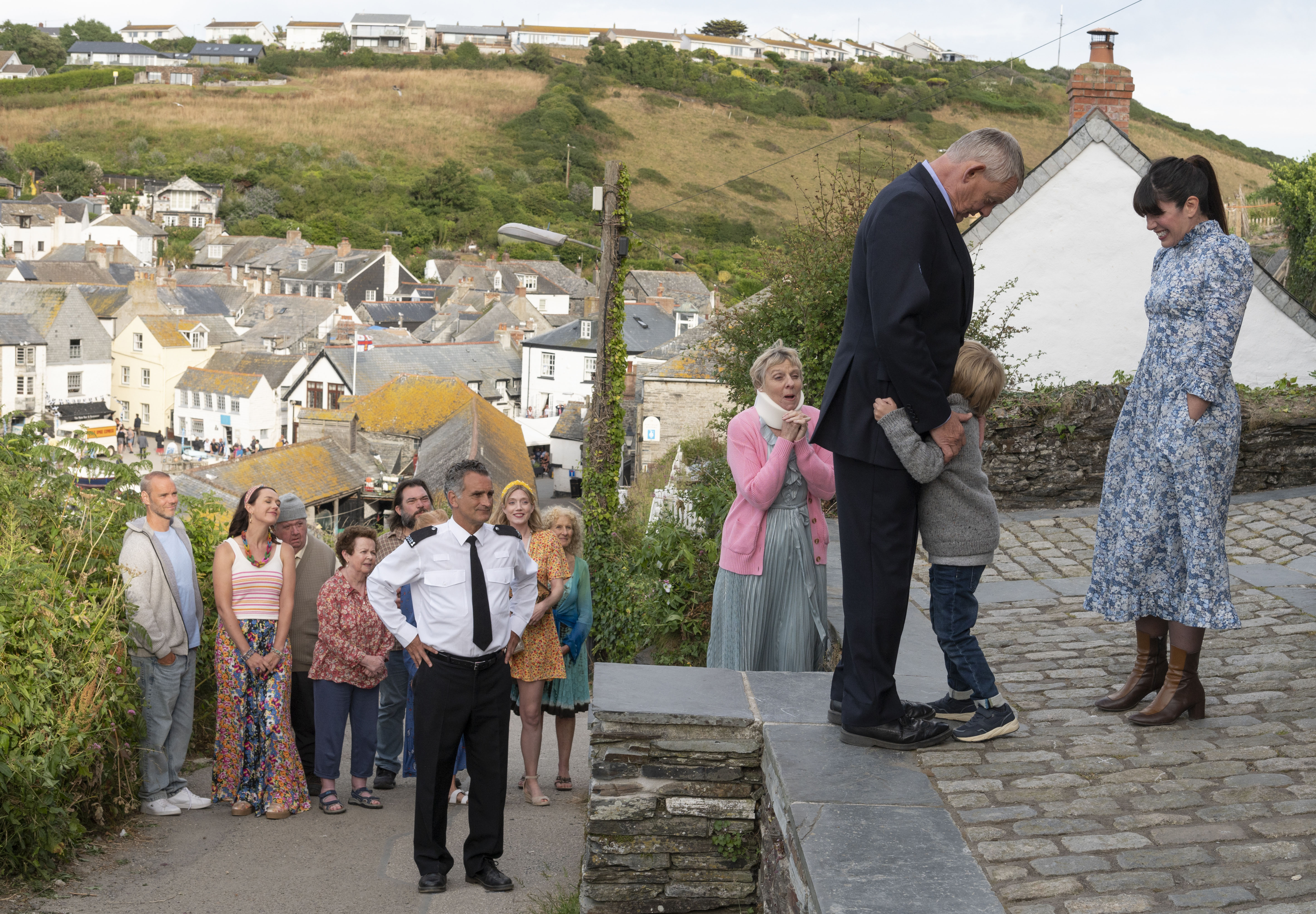 Martin changed his mind and decided his family should stay and not move to LondonCredit: ITV 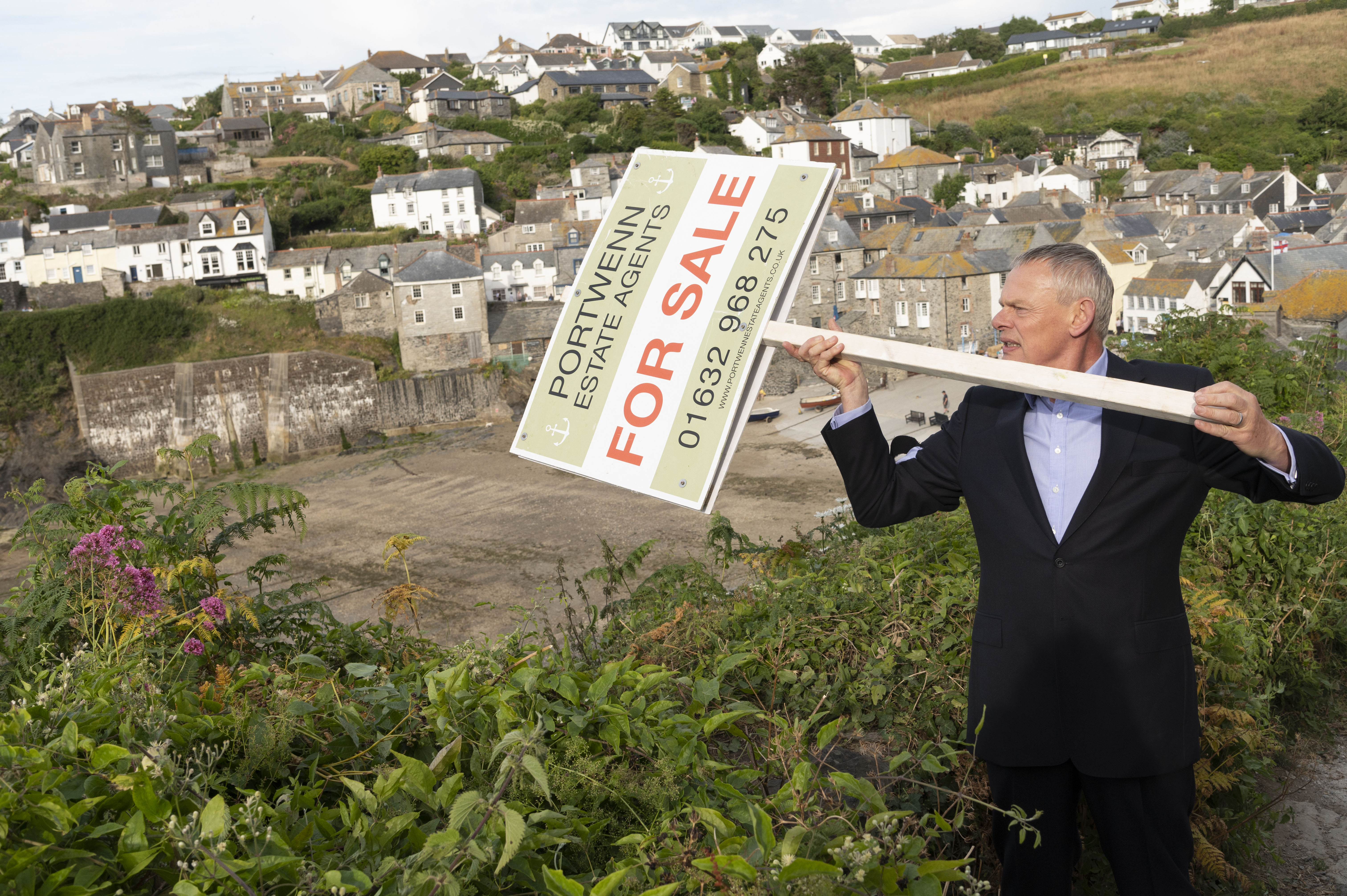 The series ended with him chucking the For Sale sign over the cliffCredit: itv