DNA Journey’s JAmie Redknapp discovered his ancestor stole £2.5million and legged it in one of the UK’s biggest ever robberies.

The football pundit, 47, discovered his family history alongside pal Freddie Flintoff on the ITV show on Wednesday. 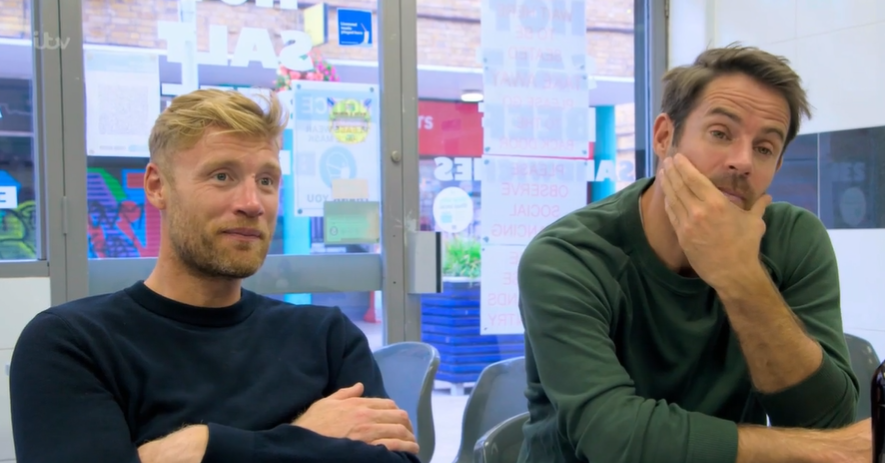 Jamie was pretty surprised to hear the news

However, Jamie was in for a big shock when he discovered one of his ancestors was one of the perpetrators in one of the biggest robberies in the country.

William is Jamie’s second cousin six times removed and was born in 1803.

The customs officer used his position to act as a go-between for his colleagues and a notorious money lender.

William used his position to help his friends steal money, but he also used it to nab £15,000 from the Bank of England in Liverpool on pay day – which is the equivalent to £2.5million. 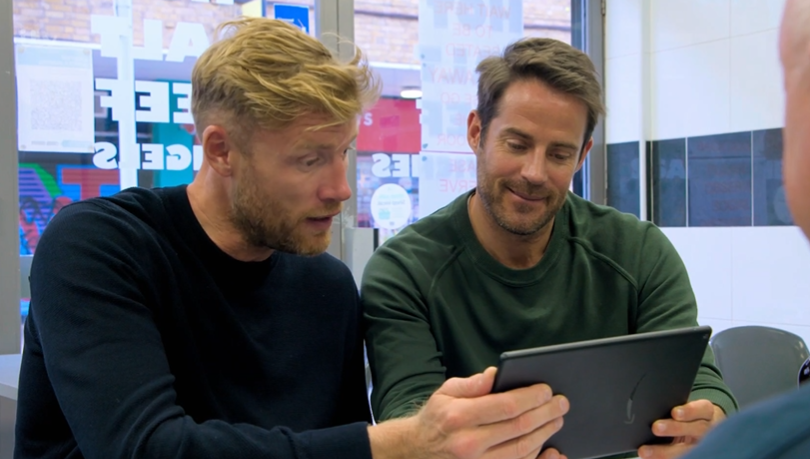 He was on the journey with cricket legend Freddie Flintoff

Jamie was told that news of the robbery was so famous it was spoken about in Indian and the USA.

After finding out about the crimes, Jamie said: “William, that’s my son’s middle name. I might have to change that.”

Later he speaks to his dad Harry and mother Sandra, saying: “I’m not sure how to break this to you but it’s not good news.

“So one of our ancestors, our family member, he was a loan shark on the docks. He masterminded one of Britain’s biggest ever robberies. He took £2.5 million and ran off with it.” 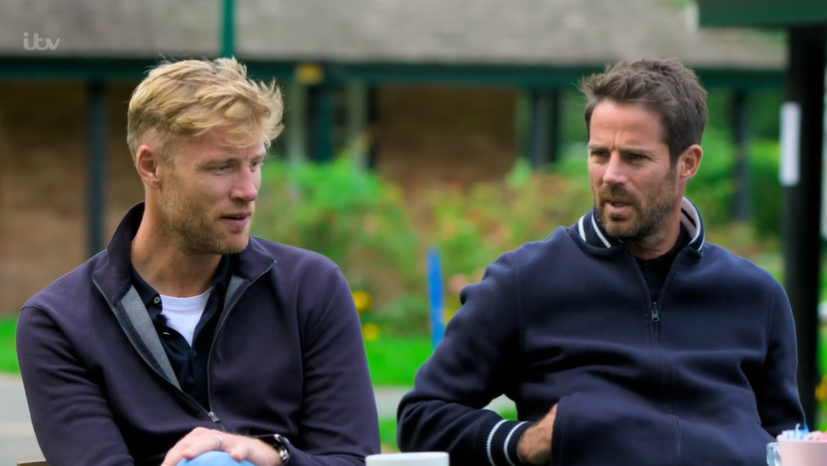 The star was pretty shocked to find out the news

He learned that William got away with it – by fleeing to Croydon, sending a letter with a postmark from the town, and moving to Southampton as the police pursued him.

William stayed in the Channel Islands, but even returned to London for his daughter Rebecca’s wedding.

The genealogist said he was “hiding in plain sight” and was the witness at the wedding.

Ohio army vet, 74, dies from Covid after trying to get vaccine TWICE but was turned away because they ran out