FANS of Teen Mom have speculated that Maci Bookout and Taylor McKinney’s marriage might be on the rocks.

Viewers have been keeping up with the teen mom since her start on the show, and the new season which premiered on January 26, 2021 has unfolded even more drama. 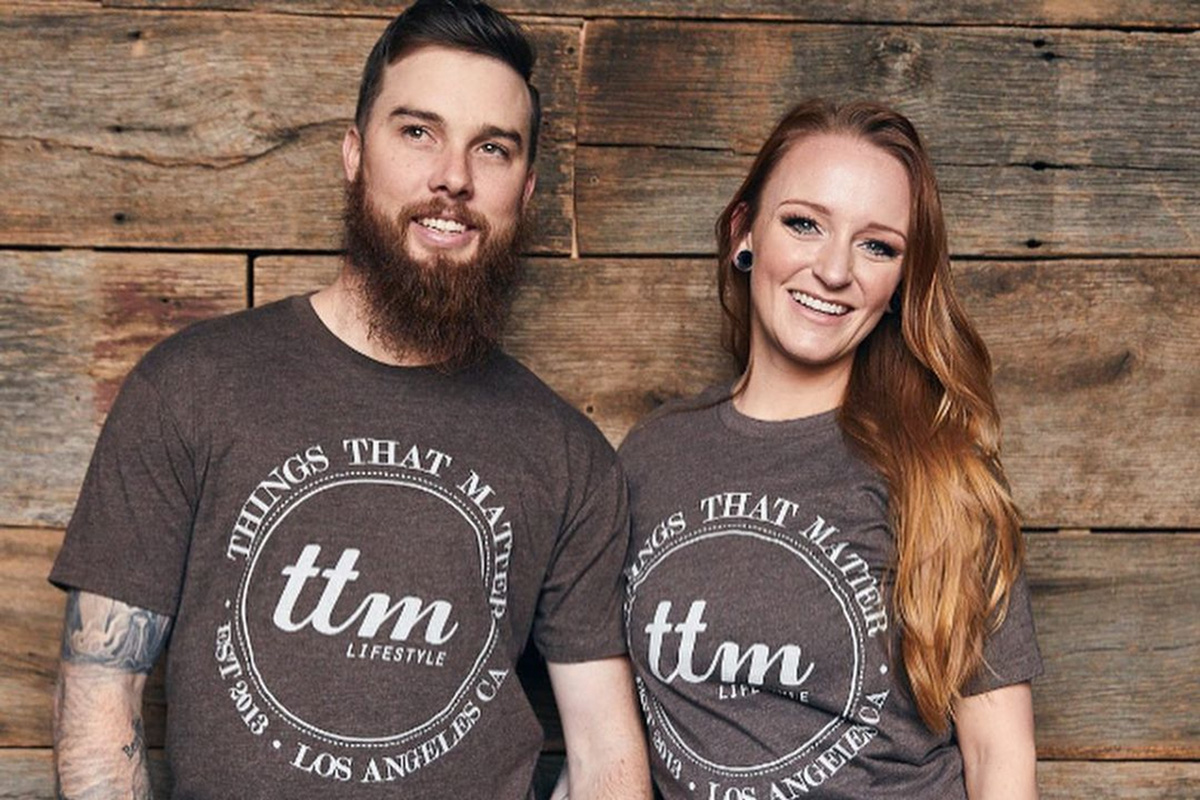 Fans have slammed Maci on social media for appearing to be “playing games with her marriage.”

In February 2020 in an interview with Us Weekly, a source said that the pair see the gossip but “there’s no truth to those rumors whatsoever” and “they laugh at them as they are happier together than ever.”

On social media, the pair seem as loved up as when they first met. 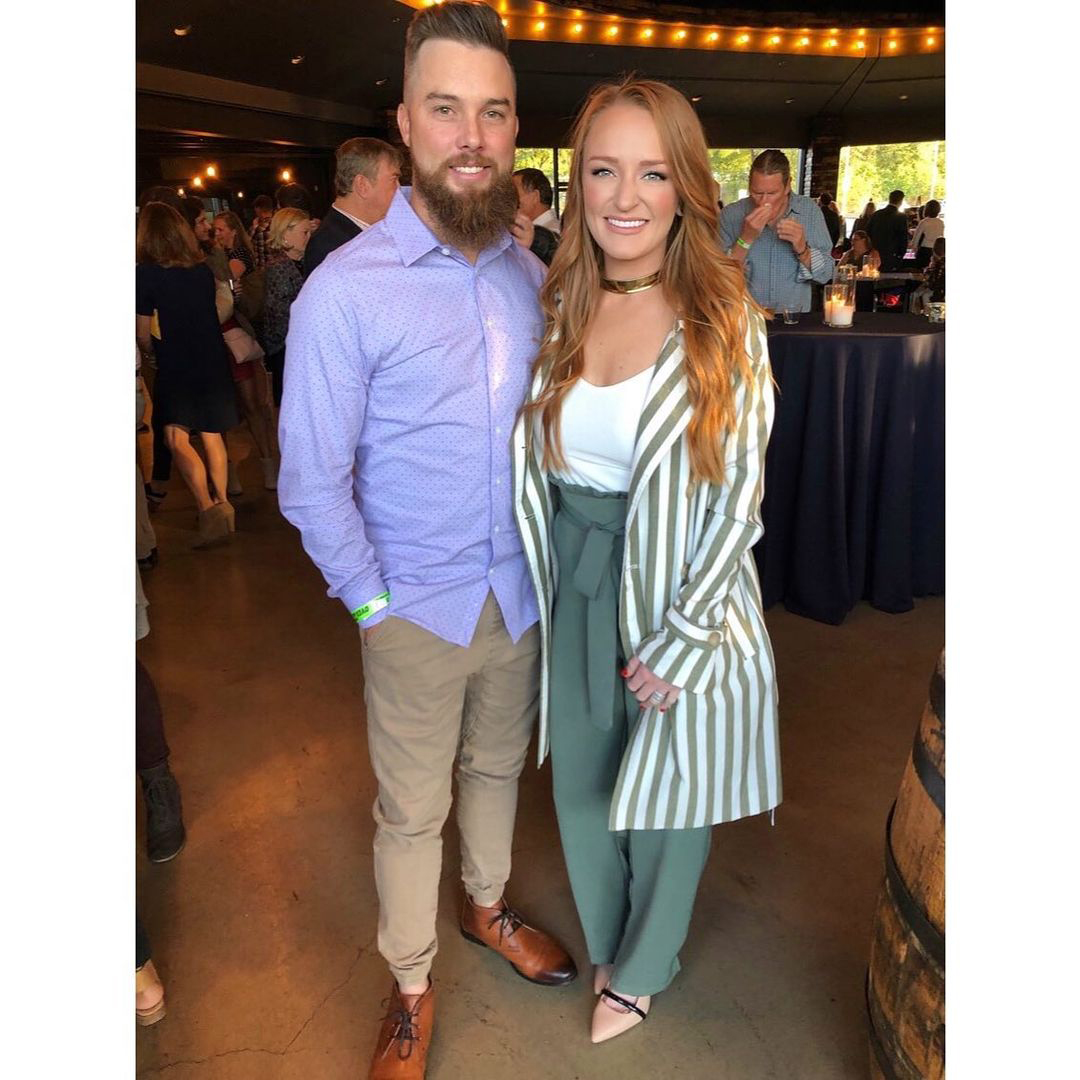 Despite the split rumors, a source said Taylor and Maci ‘seem happier than ever’Credit: Instagram

The couple celebrated their fourth anniversary in October 2020, sharing sweet Instagram posts about their love.

“The goal is to laugh forever with someone you take seriously,” Maci wrote. “Happy fourth anniversary, babe! #wecheerforthehometeam #thingsthatmatter.”

Taylor recently deleted his Instagram, according to Celebuzz, but before he did so he returned Maci’s anniversary sentiments by writing:

“4 years today. What a ride it’s been, and our story isn’t done yet! Enjoying every chapter with you. Cheers to many more adventures with you and our family. Love you, babe.”

Maci and her ex Ryan, who is father to Bentley, have an entirely different relationship.

Ryan, 32, has had a strained relationship with Maci following his years of rehab and jail stints for drug abuse.

Maci’s husband filed a protection order against Ryan, claiming he threatened to “put a bullet in [his] head” after a string of outbursts.

On May 21, 2018, a two-year restraining order was granted to protect Maci, Taylor and their two children.

The Sun reported in May last year that Maci’s restraining order against Ryan Edwards expired. 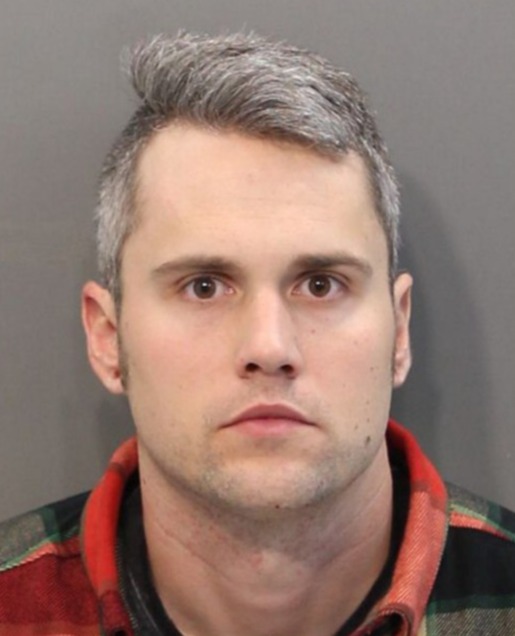 Maci’s ex Ryan Edwards has been in and out of rehab for yearsCredit: Hamilton County Sheriff’s Office.

On last season’s Teen Mom OG, Maci said Ryan did not seem sober during their son’s birthday party in October.

Maci reportedly got Ryan fired from the show after their explosive reunion show fight, according to Ryan’s dad Larry who exclusively told The Sun.

Ryan and his wife Mackenzie, 24, have also been let go from the MTV series.

A source told The Ashley’s Reality Roundup: “Ryan and Mackenzie, as well as Jen and Larry, were all on a call with production on Tuesday informing them they won’t be on the show anymore going forward.

“The Edwards were informed that Maci’s reps wanted to go a different direction and showcase all of her abilities.

Who is Taylor McKinney?

Taylor McKinney is a motorcycle racer from Dallas, Texas.

He first appeared on screens on season five of Teen Mom. 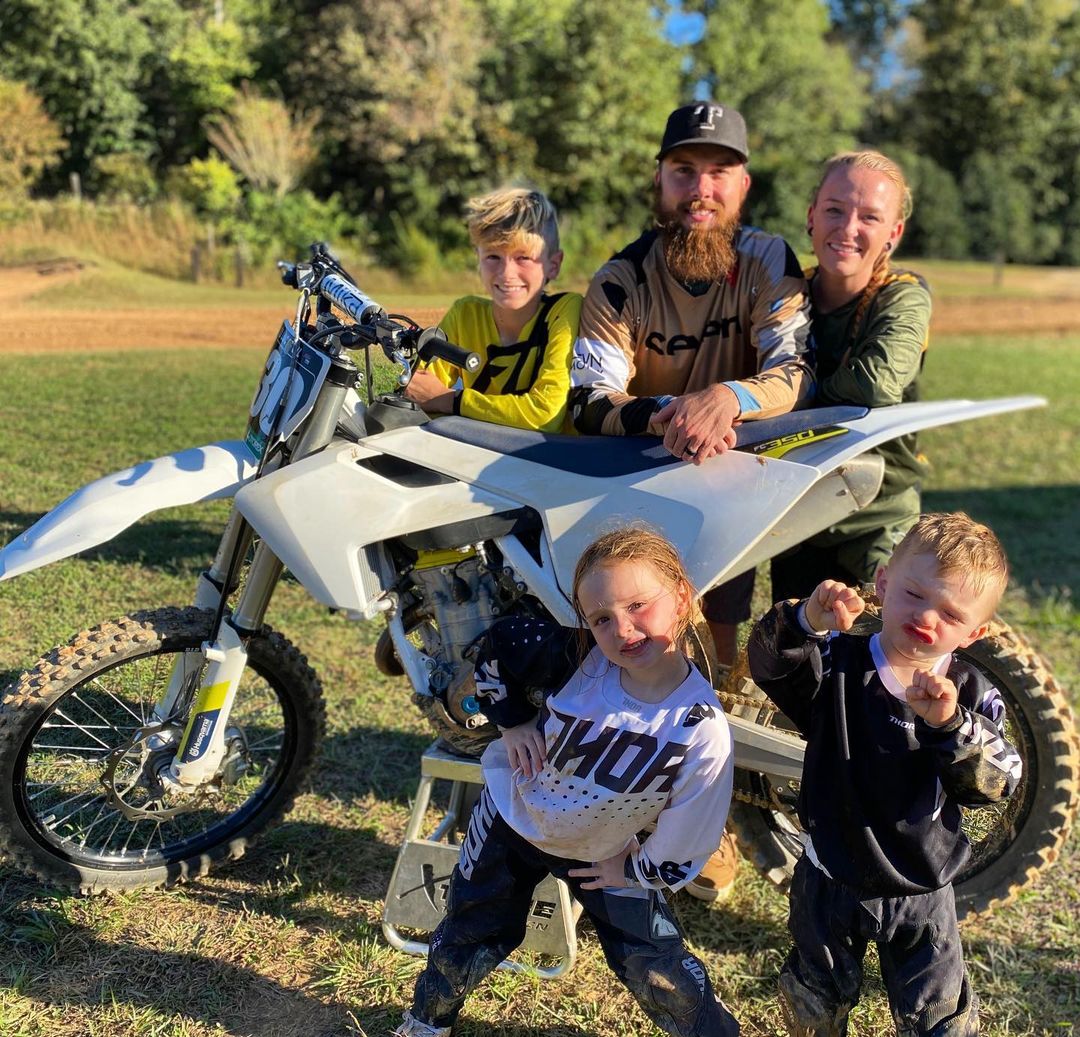 Maci, 29, and her husband Taylor, 31, live in a 4-bedroom, 4-bathroom home in Chattanooga, Tennessee with their three children.

Maci shares Bentley from her previous relationship with Ryan Edwards, while she welcomed and Jayde, 4, and Maverick, 3 with Taylor.

How can I watch Teen Mom season 9?

You can catch it on MTV.

How can I watch previous seasons of Teen Mom OG?

Teen Mom OG is available to watch on Now TV.

It is also available to watch with MTV Play on Amazon, costing extra on top of a Prime subscription.