CHICAGO Med character Dr. Ava Bekker was known for being a passionate surgeon at the city’s largest hospital.

The season five premiere revealed what happened to Ava on the medical series after a cliffhanger finale. 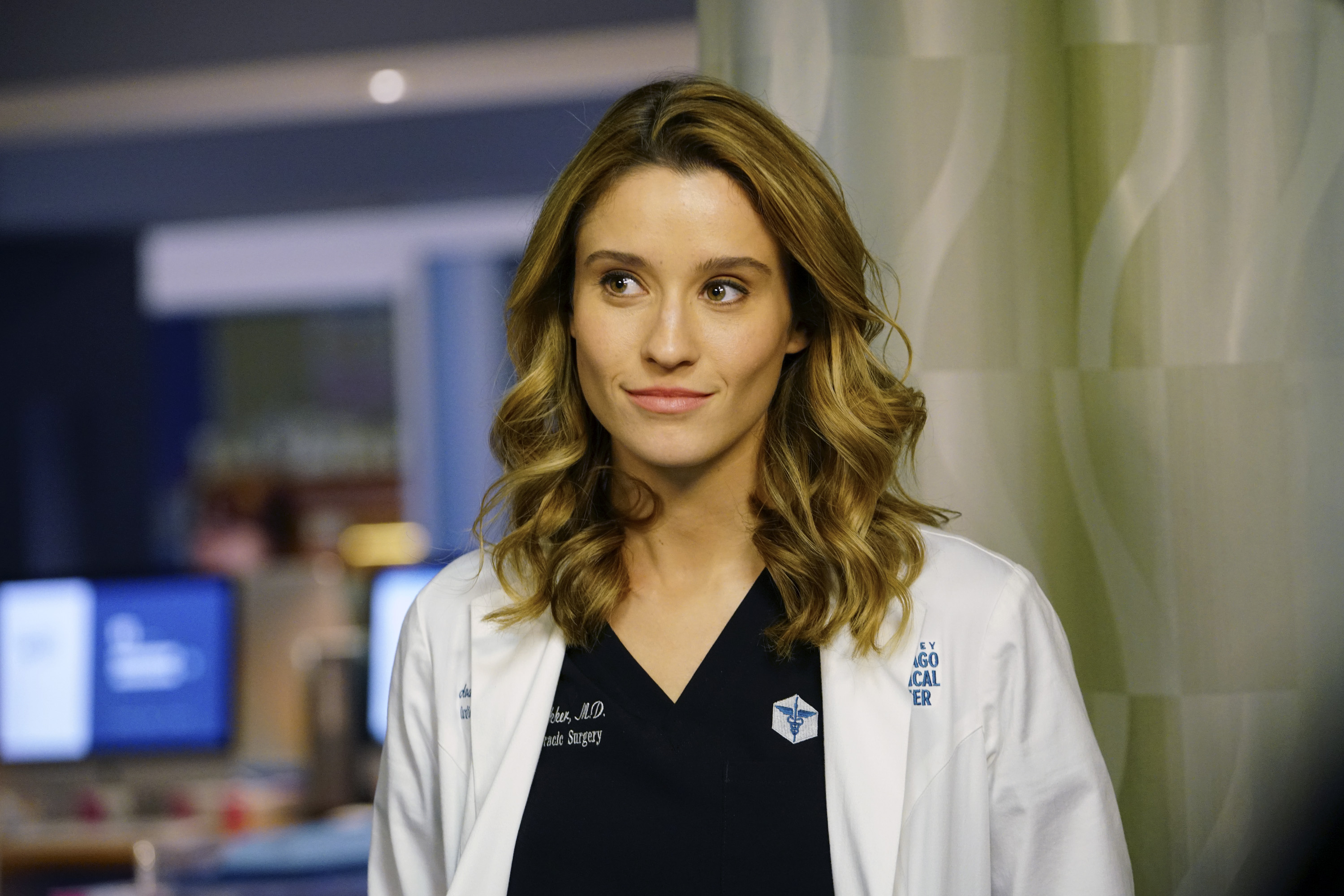 Dr Ava Bekker was a character on Chicago MedCredit: Getty

What happened to Ava Bekker?

Fans were aware that Bekker, portrayed by actress Norma Kuhling, and Dr. Connor Rhodes, portrayed by Colin Donnell, would be exiting the show. The way the characters were written off the show was a mystery.

During the season five premiere that aired in September 2019, Ava was close to being found guilty of killing Connor’s father, Cornelius. He died of an insulin overdose.

Ava and Connor previously had a romantic relationship. 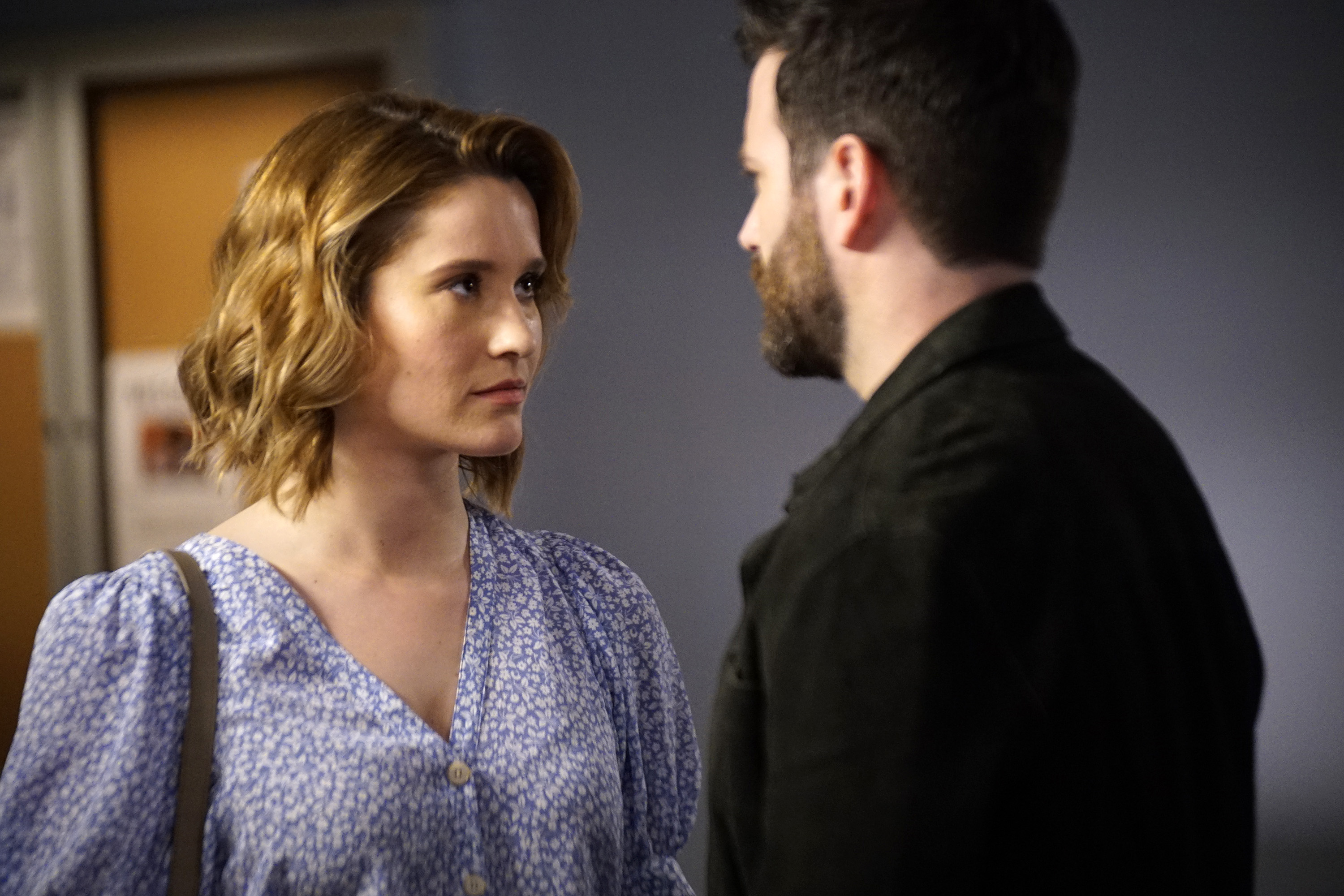 At first, Ava denied killing Cornelius, she finally admitted to murdering him. She made the confession after Dr. Latham told her he was close to finding out who killed Cornelius.

Ava tells Connor she did it for him and their relationship. She ends up slitting her throat in front of Connor, killing herself.

What happened to Dr. Connor Rhodes?

Following the incident, Connor ends up quitting the hospital, Gaffney Chicago Medical Center, and moving out of the city.

The series’ co-showrunner Diane Frolov told TV Guide that the ending for Connor and Ava were planned. 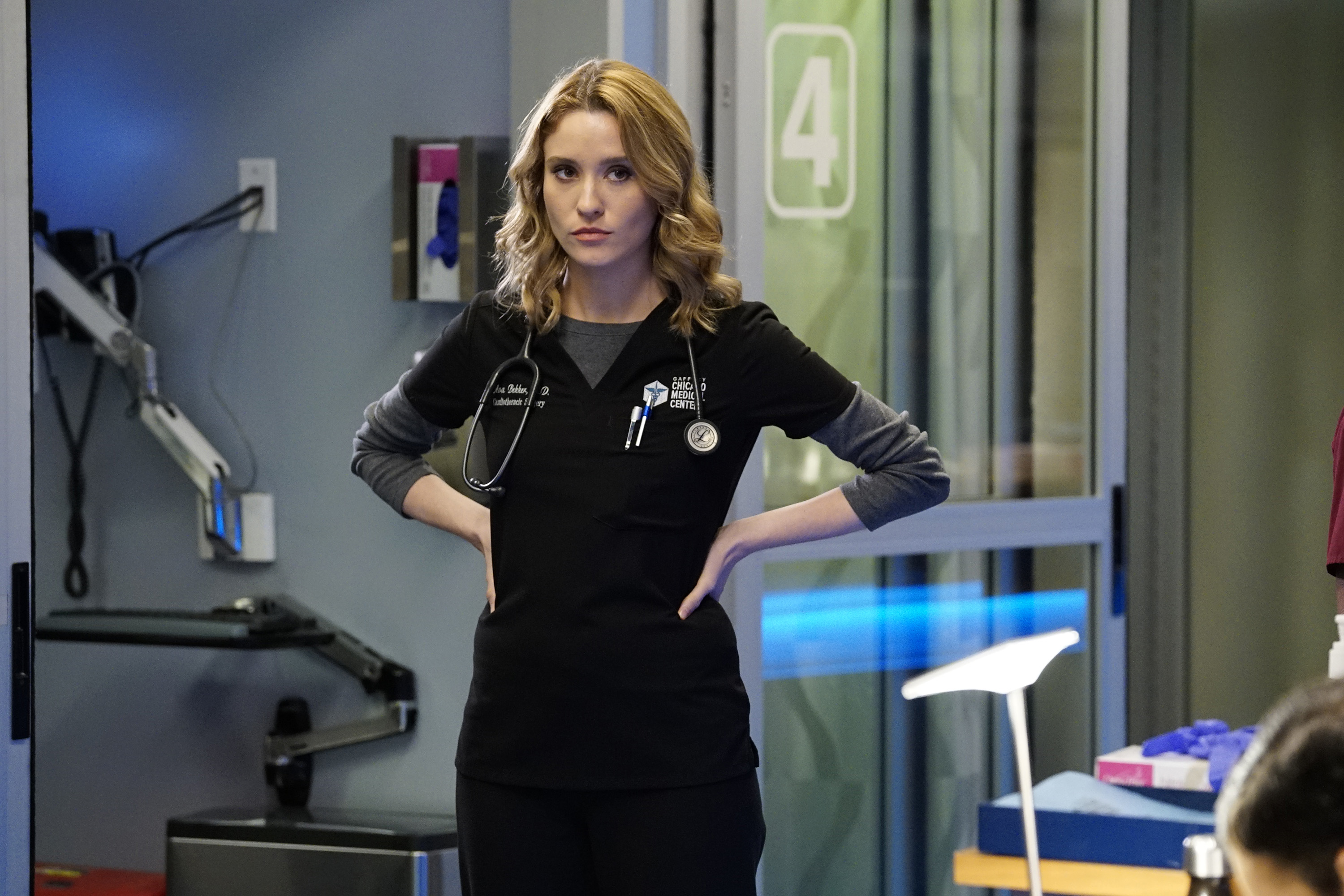 “That was what we had been heading for,” Frolov told TV Guide.

“Because of the way it all came down, it was faster than we had originally planned, but that had been our original plan,” she continued.

She said they discussed whether to keep Ava’s storyline going but ended up not going in that direction.

How can I watch Chicago Med?

The Chicago franchise airs live Wednesdays from 8pm to 11pm on NBC.

Chicago Med kicks off the franchise at 8pm, followed by Chicago Fire at 9pm and concludes with Chicago P.D. at 10pm.

How using sheepskin for legal papers may have prevented fraud