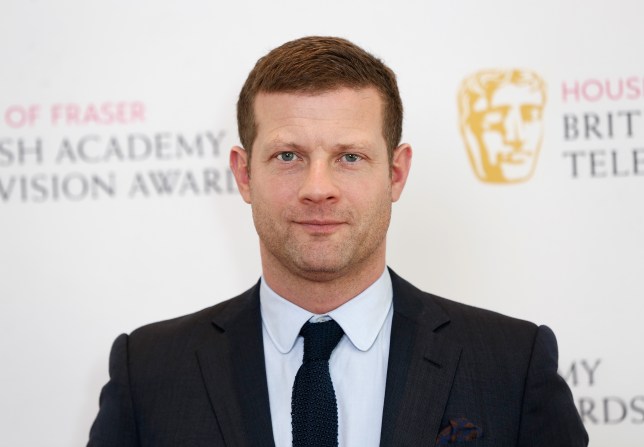 We won’t be seeing Dermot O’Leary on Who Do You Think You Are? anytime soon (Picture: John Phillips/Getty Images)

This Morning star Dermot O’Leary has joked his family was seemingly a little too ‘dull’ to justify inclusion on programme Who Do You Think You Are?

The presenter has appeared on many a TV show, but it seems the one that dives into the ancestry of celebrities is not one he’ll be featuring on, sadly (maybe his great-great-great-great grandchildren will though, to explore the star-studded life of the X Factor host).

Opening up about his family’s past, Dermot said he had it on ‘good authority’ that his ancestors, a police officer and a judge, were allegedly ‘killed by the Mafia in the 30s’.

However, he said the BBC genealogy series failed to find any evidence of this.

Speaking on the Snot, Sweat & Tears podcast this week, he said: ‘They actually researched my family for about three months and came back and went – and bear in mind, Wexford is a port town, right? And my family are all seafaring folk.

‘I have it on good authority that two of them went to America. One of them was a police officer and the other was a judge, and they both got killed by the Mafia in the 30s.’ 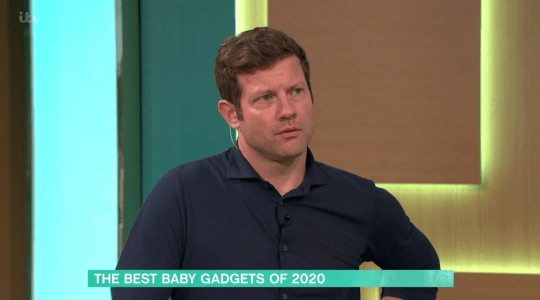 Dermot leads a very exciting life – but show producers weren’t able to say the same for his ancestors (Picture: ITV)

He went on: ‘They couldn’t find any record of this. They came back and went, “There’s just not enough interesting stuff about your family”.

‘I was like, “Hang on a minute. What are you on about?” We’ve been everywhere, we’re a family of sailors. How in the world…’

The star is not to worry though, as his ‘uninteresting’ family is in pretty good company after Richard Osman revealed his ancestors also didn’t hold a candle to the more exhilarating familial stories for the programme.

I was researched for ‘Who Do You Think They Are?’ but they found nothing exciting. I wasn’t expecting royalty but I was hoping there might at least be a pirate or two.

The Pointless co-host had bosses of the show look into his family tree to see if there was anything in his past that could make an episode, but they didn’t find anything ‘exciting’.

He wrote on Twitter: ‘I was researched for Who Do You Think They Are? but they found nothing exciting.’

Richard – who was born in Billericay, Essex, and grew up in Haywards Heath, West Sussex – admitted he didn’t have high expectations about what might be uncovered, but joked he was hoping he may be related to a pirate.

He wrote on social media last month: ‘I wasn’t expecting royalty but I was hoping there might at least be a pirate or two.’

Suppose they are competing with the likes of Danny Dyer who discovered he was related to King Edward III and William The Conqueror in a 2016 appearance on the series.

The bar is high.