John Lydon left viewers in no doubt about his view over new Sex Pistols show Pistol during his appearance on This Morning, branding it a ‘pile of nonsense’ and calling director Danny Boyle ‘an a***hole’.

The former member of the punk group, also known by his stage name of Johnny Rotten, lost his lawsuit against his ex-bandmates last year, regarding the use of their music in the upcoming miniseries, helmed by Oscar-winning Boyle.

The front man has also previously called Pistol, which is based on guitarist Steve Jones’ memoir, ‘the most disrespectful s**t’ he’s ever seen.

Interviewed by Dermot O’Leary and Alison Hammond on Monday’s episode, the 66-year-old gave his version of events, accusing Disney, Boyle and his former bandmates of ‘secrecy’ and ‘excluding him’ from the show as he revealed his main complaint was allegedly not ever being shown a script.

Slamming Boyle, Lydon said: ‘His behaviour in this really, really is quite appalling, it seems like a gargantuan effort to deny that I really do exist.’

After Dermot read out various rights to reply, including those of Disney and former Sex Pistol member Steve Jones, Alison also mentioned a previous quote from Boyle, who told the Guardian that he ‘didn’t want him [Lydon] to like it’.


John Lydon did not hold back on his thoughts over TV show Pistol (Picture: ITV) 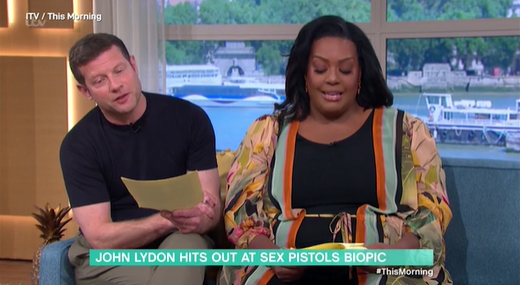 Both Dermot and Alison quickly apologised after he swore over quotes from the show’s director, Danny Boyle (Picture: ITV)

‘I want him to attack it. I think that’s his absolute right,’ he told the publication.

‘Why would you change the habit of a lifetime?’

‘Apologies for the language,’ was Dermot’s hasty response to John’s colourful outburst, while Alison added: ‘Sorry about that’, before steering the conversation away from the show. 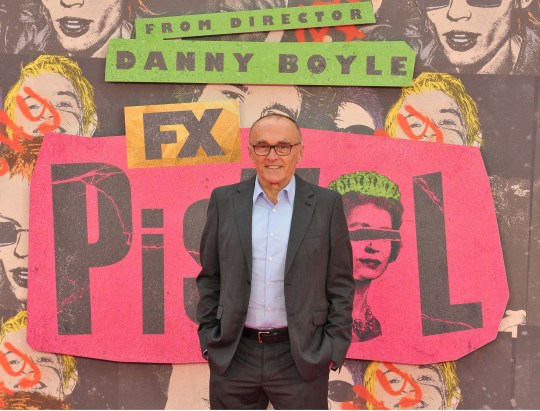 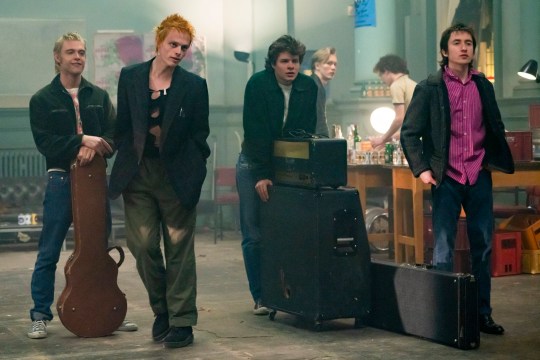 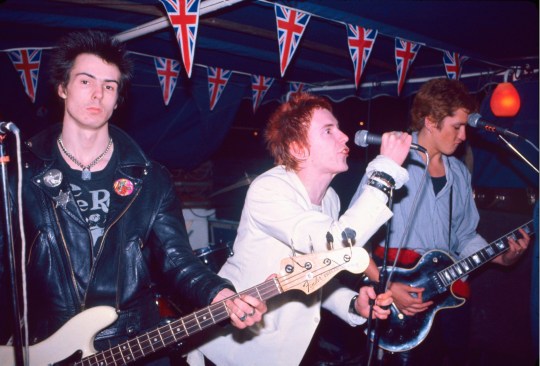 Elsewhere in the interview, Lydon revealed that he will sit down to watch the show, saying: ‘Well, I have to because it’s about me but it excludes me and that in itself I find very fascinating.’

He also had his own thoughts on who he would have put in charge of the project.

As his segment came to an end, the singer-songwriter threw in his suggestion.

‘By the way, I tell you who should have directed that Pistols – Ricky Gervais!’ he shared.

Pistol will be available to stream on Disney Plus on May 31. This Morning airs weekdays from 10am on ITV.