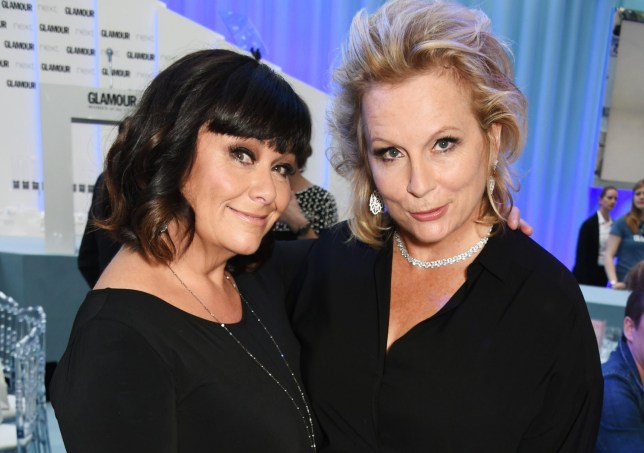 British comedy icons Dawn French and Jennifer Saunders will be reuniting to celebrate women in comedy in a new special.

The pair have been partners since 1978 and became legends thanks to their hit show French and Saunders, which ran intermittently between 1987 and 2005, with six seasons and several one-off specials, and remains a favourite for audiences in the UK.

They’ll be teaming up again soon too, fans will be pleased to hear.

French and Saunders: Funny Women will air on Gold, with the pair looking at ‘all of the crucial and unforgettable female contributions to the pantheon of comic history across the globe’.

French and Saunders, who were early trailblazers in the UK comedy scene, will take an extensive look at the contribution of women to comedy, past and present.

The duo quipped: ‘Are women funny…? This is the thorny, age-old question we have been chewing over since both of us were two years old and to date, we still have no definitive answer.’

‘So in this programme, we explore 50,000 or so irrefutable examples to see if we can draw any blatantly predetermined conclusions…’ 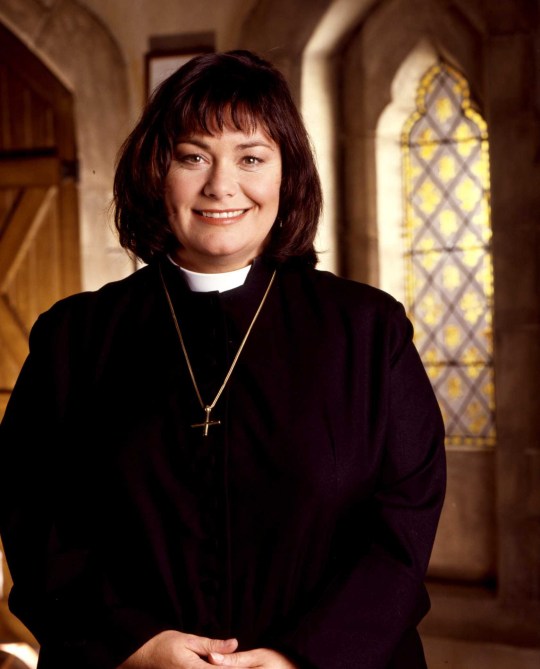 Dawn French is also working with Gold to produce a behind-the-scenes documentary for the Vicar of Dibley (Picture: BBC)

Gold state that the special will be ‘a warm, affectionate and illuminating celebration of women in comedy, presented as only French and Saunders could’.

The channel added that this will film on the set of their classic sketch show.

Helen Nightingale, Senior commissioning editor at Gold said: ‘I’ve always been a huge fan of French and Saunders, and to be able to bring them back together on Gold to celebrate the funny women who inspire them is a dream come true.’

Dawn French is set to team up Gold elsewhere this year too. It was recently announced that the comedian would be stepping back into the world of The Vicar of Dibley with a documentary special about the making of the show.

French and Saunders: Funny Women will air on Gold later this year.