Davina McCall has revealed she doesn’t think Big Brother would work on TV now because participants in today’s culture would face ‘constantly getting chucked out for saying something’.

However, the TV star did share that she felt lockdown would have been the perfect time to bring back Big Brother, which she presented from 2000 to 2010.

She told Fabulous magazine: ‘I don’t know if you could bring it back now. The one time I thought Big Brother coming back would have been amazing was for the 20th anniversary in 2020.

‘Everybody was locked down. You take 14 people and you lock them down in a house – just like us – and we just watch them all day.’

But now she thinks cancel culture would stop the show being a success if it was to return.

The 54-year-old continued: ‘But if it came back now, it would never be the same as it was. And it’s not because of the programme but because of society. It’s changed so much and the expectations of TV have changed – I just don’t know if you could do it. 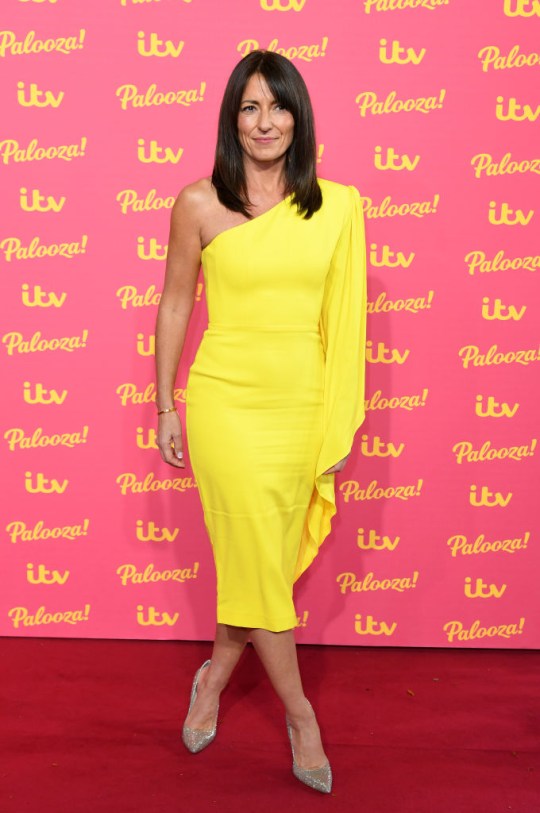 The TV presenter thought that lockdown would work for Big Brother though (Picture: Karwai Tang/WireImage) 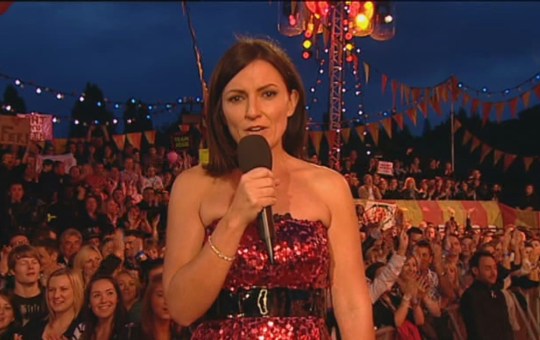 Davina presented Big Brother for 10 years, before its move to Channel 5 (Picture: Channel 4)

‘In today’s culture, people would be constantly getting chucked out for saying something.’

She added that it was ‘a shame’ as she praised the programme’s ‘great format’ but concluded: ‘It was great for different times.’

The Masked Singer star has been a household name for 30 years and admitted she’s always been convinced her career is ready to end, and never more so than when the pandemic caused widespread production disruption in the entertainment industry.

Revealing that she thinks ‘every year is my last and it’s all gonna end tomorrow’, the fitness queen was finally convinced that she would ‘never work in telly again’ when Covid hit in March 2020 – but she did, currently gracing our screens as a judge on the popular competition show, as well as new dating show Language Of Love. 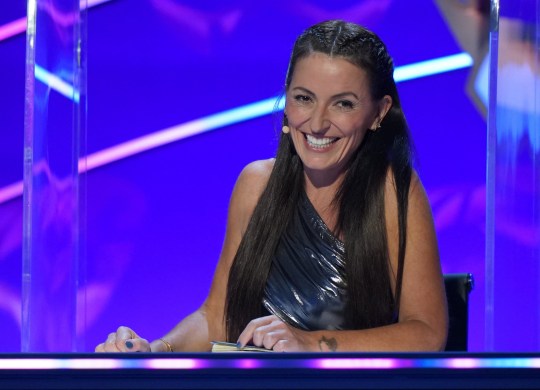 She can currently be seen as a judge on The Masked Singer (Pictue: ITV)

Davina, who has children Holly, 20, Tilly, 17, and Chester, 15, with ex-husband Matthew Robertson, also insisted that she had no problem with ageing as ‘I know myself a lot better and I understand myself a lot better’, which she reckons is a reasonable price for any extra wrinkles.

Former Big Brother presenter Brian Dowling reignited his feud with Davina in January, as he claimed he was yet to receive an apology ‘for stuff that was said’ regarding his non-involvement with the 20th anniversary special Big Brother: Best Shows Ever in 2020.

Brian alleged he found out he was being replaced by Emma Willis on Big Brother in the press in 2013 and said his ‘mental health and confidence has suffered terribly’ since.