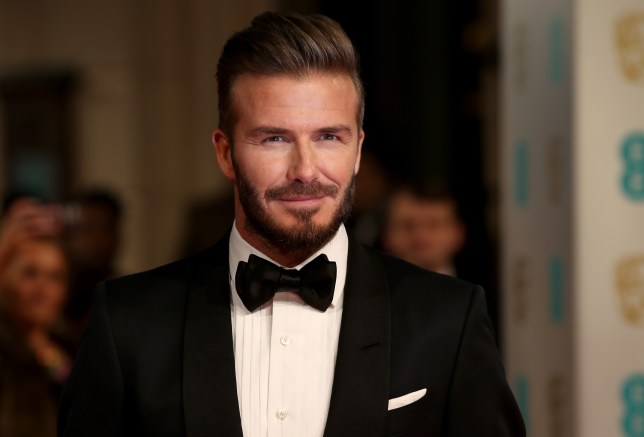 David Beckham could be coming to Disney Plus soon (Picture: WireImage)

David Beckham has reportedly signed a deal with Disney Plus to create a TV show about underprivileged footballers.

The football legend is set to work with a group of young footballers from an inner city team who play in the east end of London.

He’s said to be keen to act as a mentor for youngsters who grew up in similar circumstances to him and, according to The Sun, the show is now casting.

A source said: ‘David was approached by Disney Plus about making the show and he was very taken with the idea because it really reflects his own experiences growing up. Plus he’s still so committed to young talent in the game.

‘He will be acting as a mentor figure to a group of young people growing up in the inner cities whose lives are being changed by football.’

They added to the publication: ‘It was a huge coup for Disney to get David on board. For him it’s about sharing his passion for the game and helping these youngsters out as much as he can.’

David was scouted by Manchester United at age seven and made his team debut in 1992 at age 17. 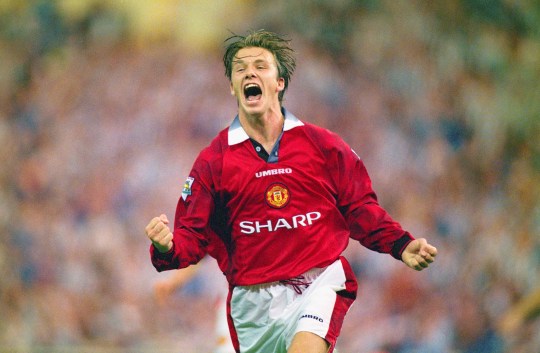 He’s since had an incredible career, representing England, and becoming one of the nation’s best known and best loved footballers.

However, he hasn’t appeared in too many TV shows during his career, so a documentary could be the perfect opportunity to get a glimpse into what Becks is really like – and what it’s like to train with him.

The 45-year-old has definitely been keeping himself busy during the coronavirus pandemic, spending plenty of time with his family during the lockdown in England, and even starting some new intriguing hobbies.

At one point, he was seen getting a little obsessed with beekeeping, with the star sharing snaps and videos of himself casually building a hive.

Metro.co.uk has contacted reps for David Beckham and Disney Plus for comment.