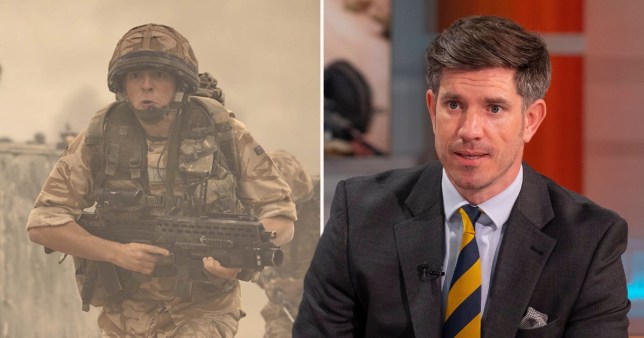 The creators of upcoming BBC drama Danny Boy have spoken about how real-life veteran soldier Brian Wood helped the actor portraying him in the film.

Brian, a former soldier in the Princess of Wales’s Royal Regiment, was awarded the Military Cross for gallantry in the Battle of Danny Boy.

However, in 2004, he was informed that allegations had been made against him of war crimes, with the accusations being investigated in the highly-publicised Al-Sweady Inquiry.

The veteran also spent some time with 26-year-old Anthony, instructing him on how to get into character as his younger self. 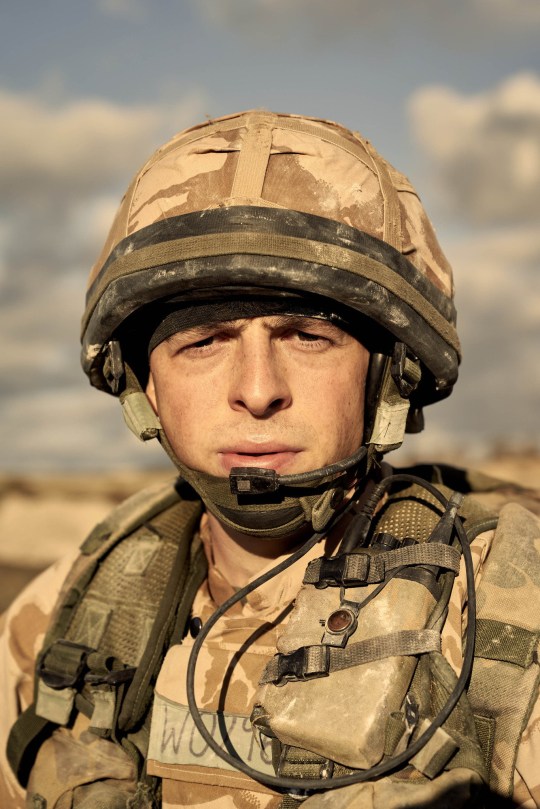 Brian was in his early twenties when he was informed of the allegations (Picture: BBC/Expectation TV/Robert Viglasky)

Explaining that Brian came from a family ‘with 300 years heritage of military service’, Sue emphasised that ‘Brian’s perspective, his emotional experience, sits at the core of our drama’.

Considering what he went through at the time, ‘from being awarded a medal of valour to going through public enquiries being accused of being a war criminal’, Robert said that Brian was ‘so open to talking about how we could do this, which I think is probably unusual amongst soldiers’.

‘I really loved meeting him,’ Sam said, adding that it was an ‘honour’ to be in Brian’s company.

While the director was concerned about how Brian and Anthony would interact when they met, the veteran ended up providing the actor with some very useful advice for becoming absorbed in his role. 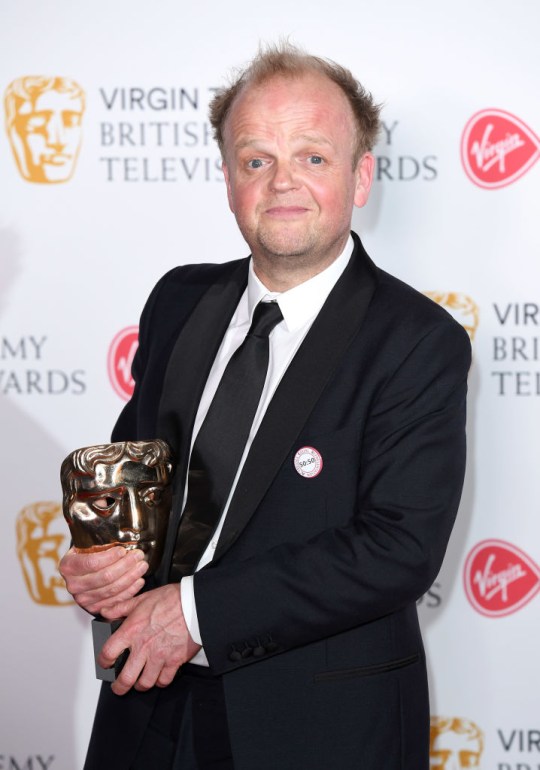 ‘Anthony and Brian got on well together,’ he said, outlining how on one occasion when they had planned to be in the rehearsal room for an hour, they ended up staying for seven hours, using chairs to map out how certain things happened on the battlefield.

‘He would encourage Anthony to take his beret home and shape it so it fit onto his head,’ Sam recalled.

Anthony took his method acting technique to heart, with the Northern Irish actor speaking in an English accent during the whole shoot, the director said.

‘He brought a level of candidness and realness to it that was really exciting to work with,’ he added. 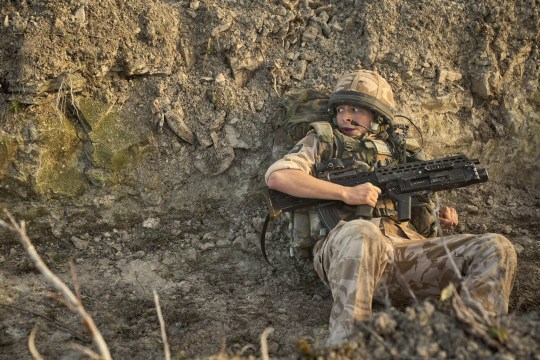 Briani was on set for the battle scenes to lend his expertise (Picture: BBC/Expectation TV/Robert Viglasky)

While filming battle scenes, which were captured in Buckinghamshire at a chalk mine rather than a location abroad, Brian was on set to offer expert guidance.

Noting that Brian was ‘amazing for the costume department’, Sam stressed how unique it was to have a ‘firsthand account of how close someone would be who’s trying to kill you’ in war.

‘As filmmakers we found it quite emotional at times, telling Brian’s story. But he was totally open to it and at ease with it,’ he said.

As executive producer of the project, Sue said that in her opinion, ‘real experiences bring such richness to scripts’, which is why ‘it’s a great privilege to have to navigate those experiences’.

‘I would also say it’s a rare opportunity, it’s not often in a drama like this that you have a key character like Brian who has himself the maturity and the space and has done the work with himself that allows himself to have this relationship with the project,’ she said.

Danny Boy will air on Wednesday May 12 at 9pm on BBC Two and BBC iPlayer.

The Bulldog is 42 and still in great shape