DANNIELLA Westbrook has threatened to sue the BBC after her EastEnders character Sam Mitchell is recast.

The 48-year-old played the daughter of Queen Vic landlady Peggy Mitchell in 1990 when she was just 17. 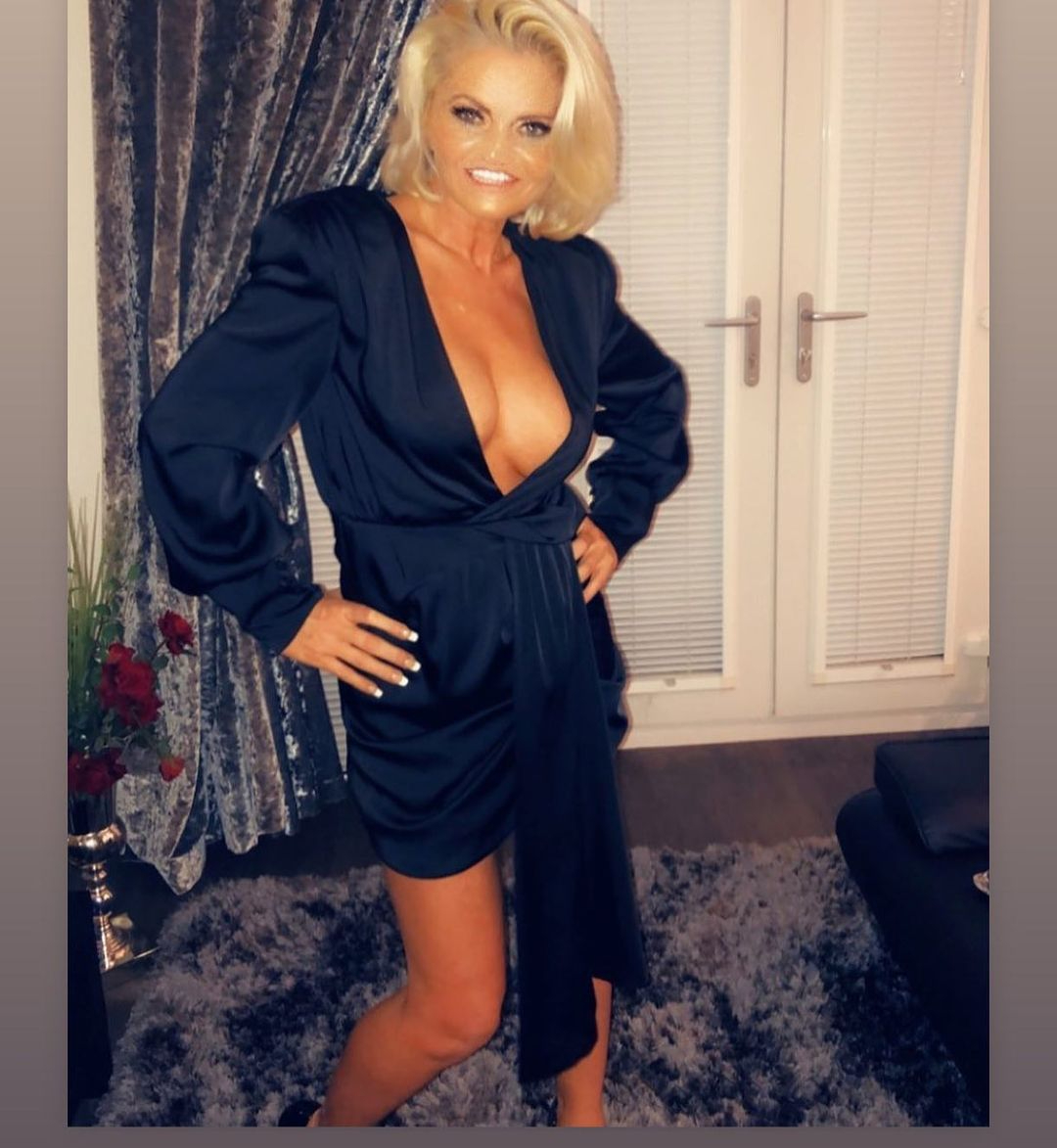 The actress wants to take legal action against the soapCredit: INSTAGRAM

But as the actress fought drug addiction she was replaced by Kim Medcalf in 2002.

Now Kim, 48, is returning to Albert Square – and Danniella made her feelings clear about her replacement.

Danniella said: “Wishing kym the best of luck at @BBCEastenders__ yet again this poor woman has to recreate a Samantha Mitchell as close to my last two recent come backs on the square.

“Oh but not to @bbceastenders. My legal team will be in touch to know why.”

Kim played Sam until 2005 when she abandoned son Ricky when she quit Walford.

Yesterday, EastEnders confirmed Kim has been re-cast as Sam.

And sources said BBC soap bosses — who have been in talks with Kim since last autumn — are planning a series of explosive storylines.

One said: “Sam’s return has been on the cards for some time. They felt she was a natural fit for this version of Sam. It’s nothing against Danniella, she created an icon as the character.

“But as often happens in soaps, the bosses wanted to recast and take Sam in a different direction. Kim is due to begin filming in two weeks and everyone is very excited.”

Kim said: “When the BBC approached me last year to reprise the role of Sam I was thrilled.

“She’s a brilliant character and I can’t wait to get back in the Square and work with the amazing cast.”

BBC head of continuing drama Kate Oates: “I have long wanted to bring Sam back into the family fold. Her return is guaranteed to be explosive.” 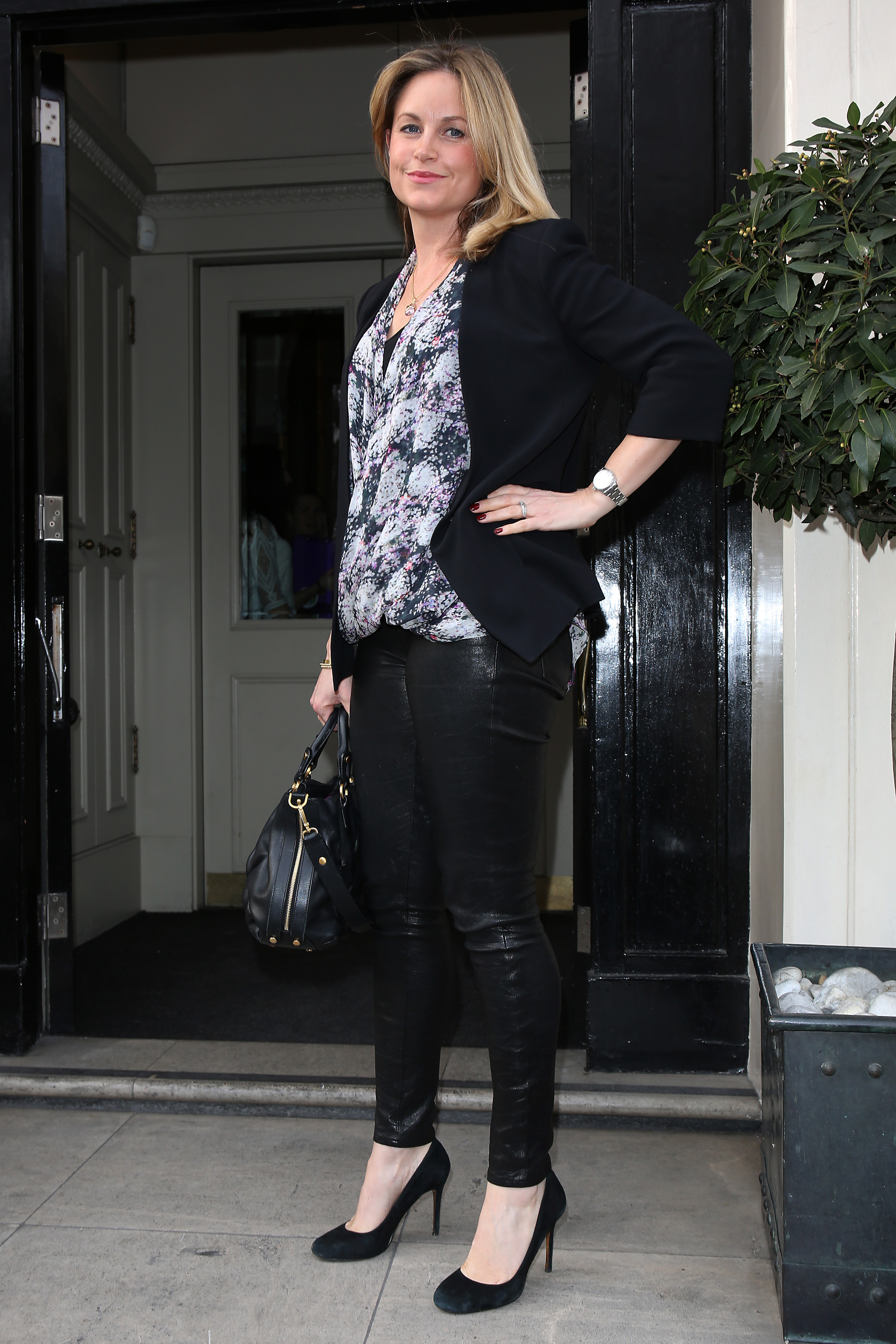