Lost star Daniel Dae Kim has recalled the time he told the show’s creators he had concerns about the Asian stereotypes set out in the pilot episode.

Kim and co-star Yunjin Kim played Korean married couple Jin and Sun in the popular series, but their characters received criticism early on for falling into the Asian stereotype of the overbearing husband and his submissive wife.

Speaking in a new interview, Kim revealed that he spoke to Lost creators J.J. Abrams and Damon Lindelof during the production of the pilot to raise his concerns about the stereotypes.

“When I read the script for the pilot, I knew this was a land mine,” Kim told Vulture. “My greatest fear was that the pilot of Lost would air but the series would not — because if you were to see the pilot as the totality of my character, you would have been left with that stereotype.”

Kim continued: “While we were shooting, I remember sitting down with Damon Lindelof and J.J. Abrams and saying, ‘Guys, this character cannot progress in this same way.’ They basically said, ‘Trust us.’ I did, and it turned out for the best. As an Asian actor, you’re just looking to get hired. It’s about working within the system to try and change it when you have the opportunity. The character grew to a place where I don’t think you’d call him a stereotype by the end.” 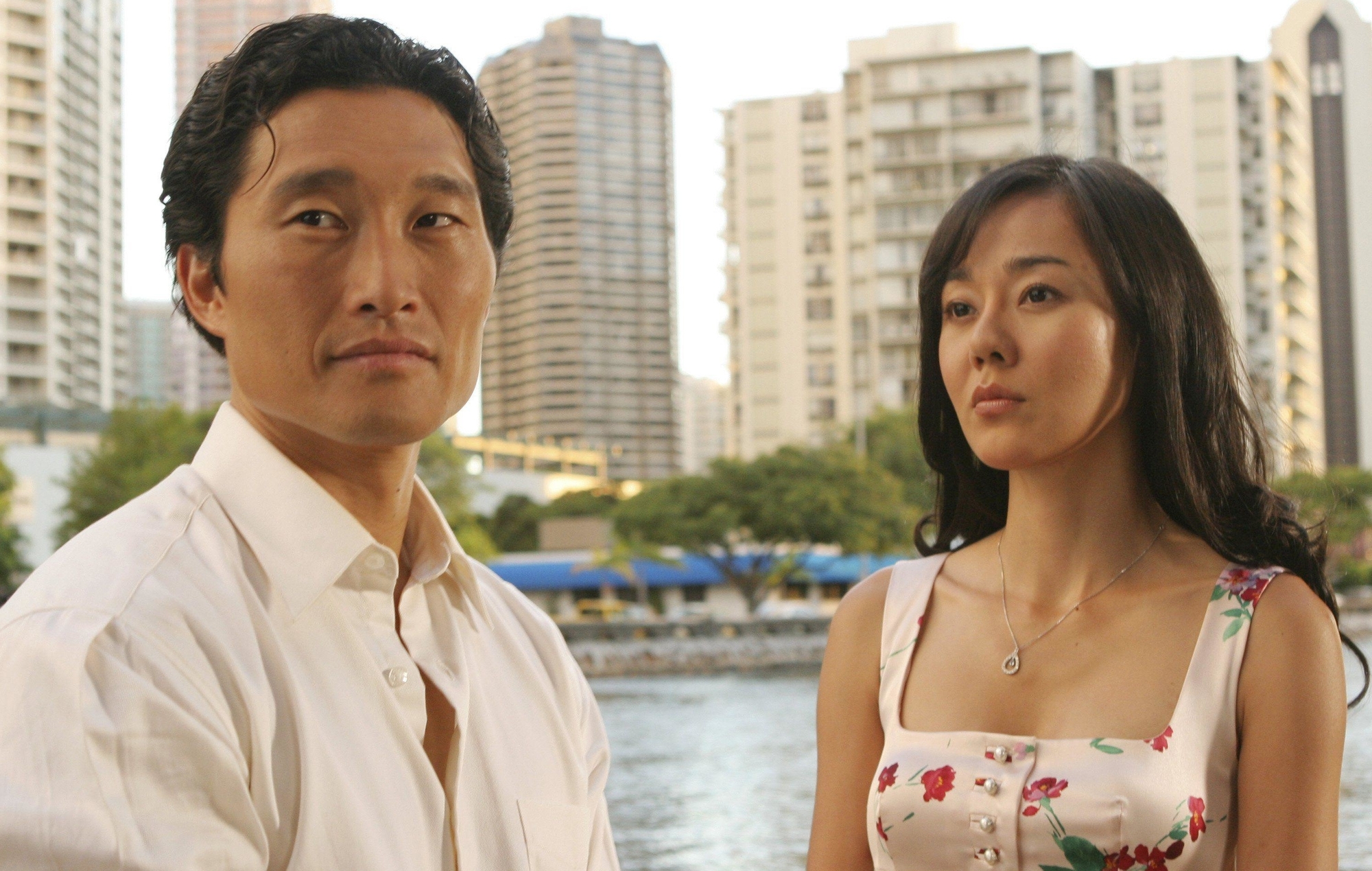 Elsewhere during the interview, Kim talked about the flak he received during his tenure on the show. “It is a funny thing about my accent,” he said. “It’s not standard Korean (표준어) because I speak Busan satoori (사투리).

“So when we first started, because Yunjin spoke standard Korean, it was decided that I was going to try and change my Busan to standard Korean. So that, plus thinking about the acting of it and realising I did have an American accent — it became this weird mix of things.”

He continued: “But there’s no doubt it stung when I felt like the people I was trying to respect and please the most were the ones who were critical of me. It was painful because, as my career since then has borne out, I take a great deal of pride in being Korean American.

“I know that not every representation is 100 per cent something we can stand behind all the time, but I choose to look at things as whether they’re moving the needle of progress on a larger scale. I don’t think you can question the positive effect Lost had on representation. You could even argue it has had an effect on the way we cast now, if you look at the copycat shows that came out as a result of Lost.”

Ahn starred in the hit sitcom as Amy in the season three episode ‘A Benihana Christmas’ and has since called the story arc “#problematic”.