DANI Harmer looks stunning in a wedding dress as she prepares to marry rich retired footballer Sean on My Mum Tracy Beaker.

The actress, 32, has returned with a brand new series which follows her iconic character in parenthood. 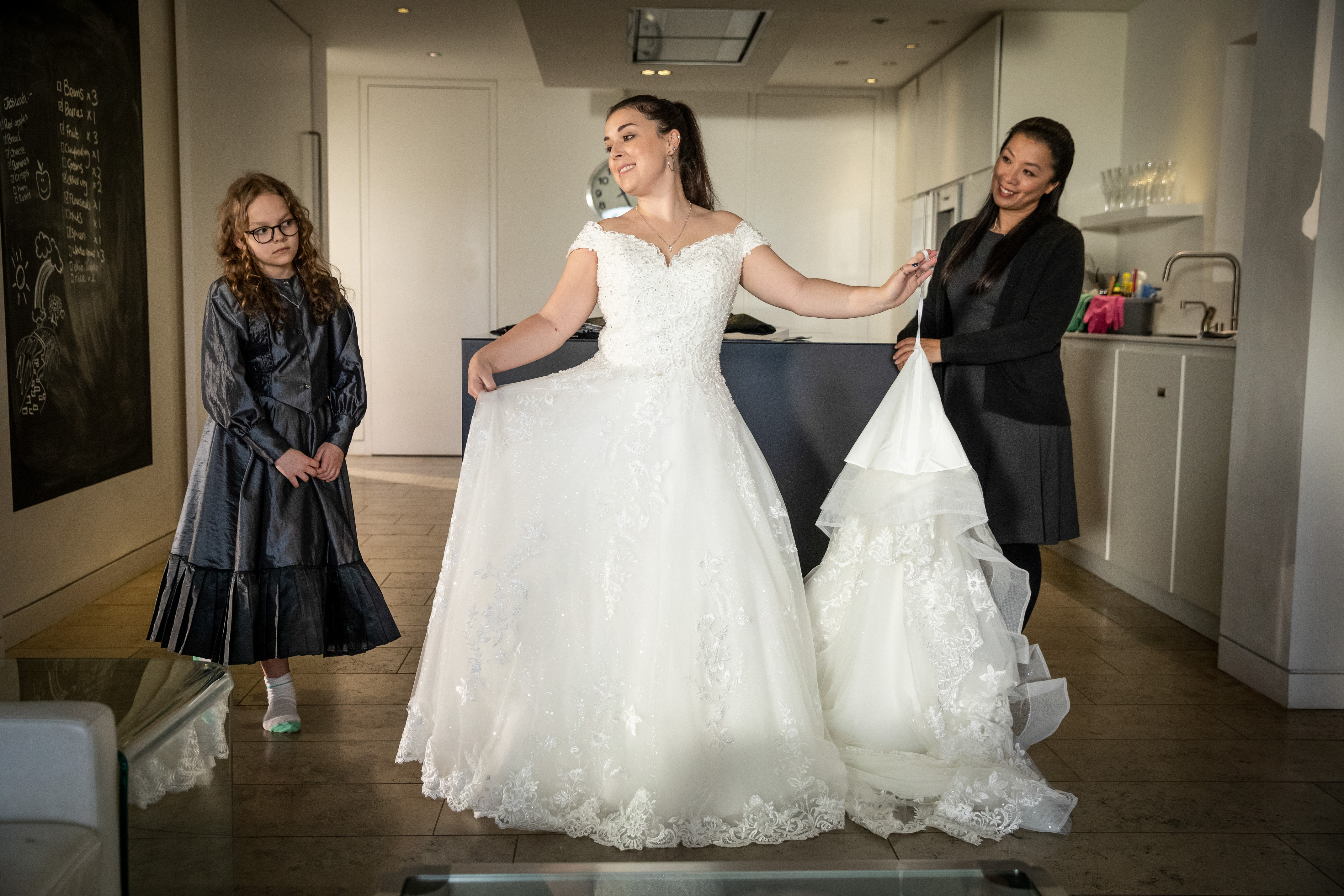 In the beautiful snap, Tracy Beaker (Dani Harmer) is seen trying on a wedding dress, while daughter Jess and Sean Godfrey’s housekeeper Rosalie watch on.

Tracy is now a mum living on a rough housing estate in London with her nine-year-old daughter, struggling to make ends meet.

Sean is a childhood friend of Tracy’s and he wants to whisk the pair away from their dreary London life.

Is this the moment that Tracy Beaker marries her Prince Charming? Or, in typical Beaker fashion, is everything about to go horribly wrong? 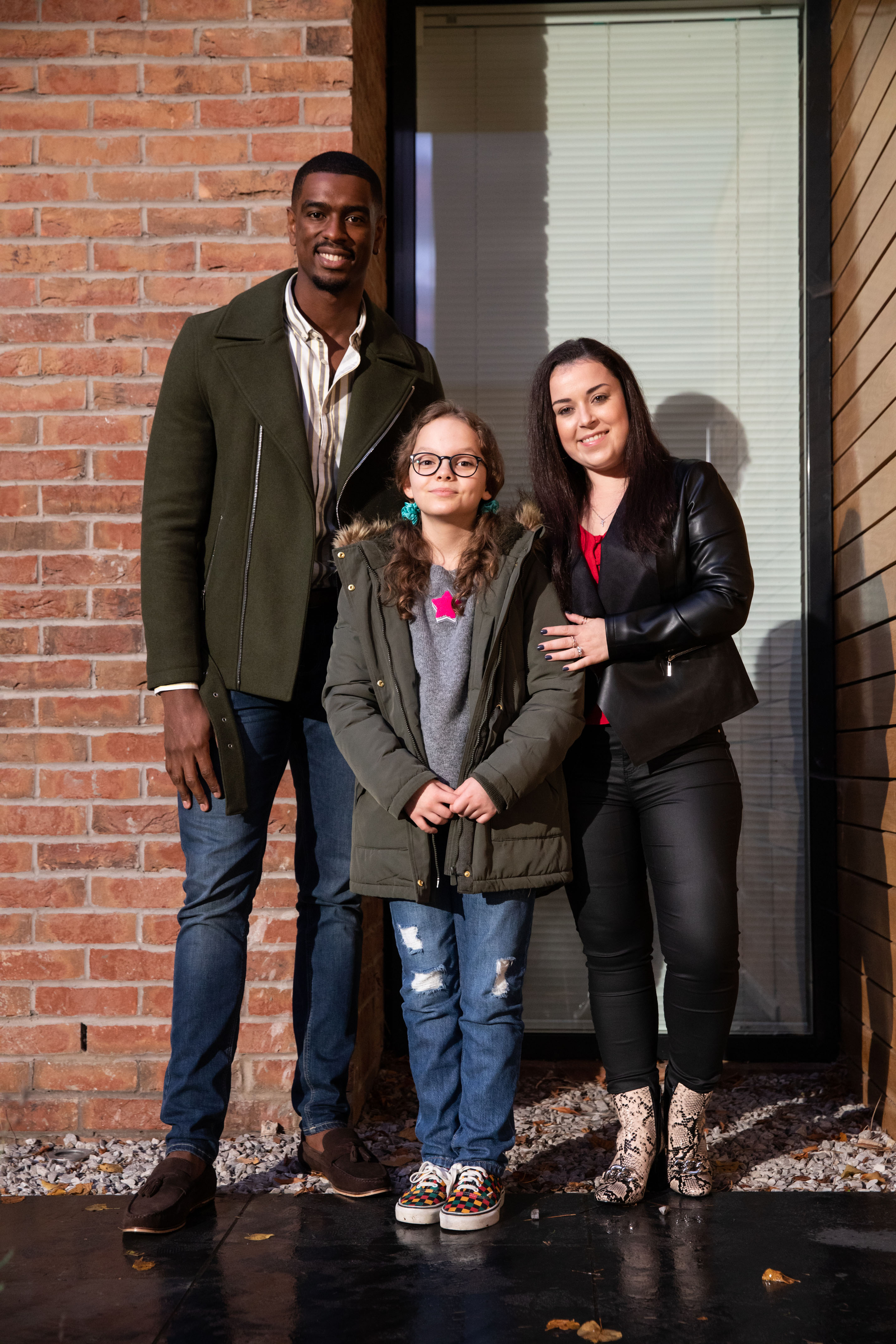 Will Tracy marry the man of her dreams?Credit: BBC

Harmer, spoke about reading the My Mum Tracy Beaker script for the first time and fell in love with it straightaway.

She said “As soon as I read it I was like, ‘This is exactly how Tracy would be as a mum.’

“Her daughter is amazing. They’re kind of complete opposites to be honest with you. Obviously, Tracy kind of just speaks before she thinks – she’s very emotional, she’s very feisty, whereas Jess is a bit more reserved.

“But those two together, it’s just a match made in heaven. They’re not only mother and daughter, they’re friends as well and I think that comes across in the show.” 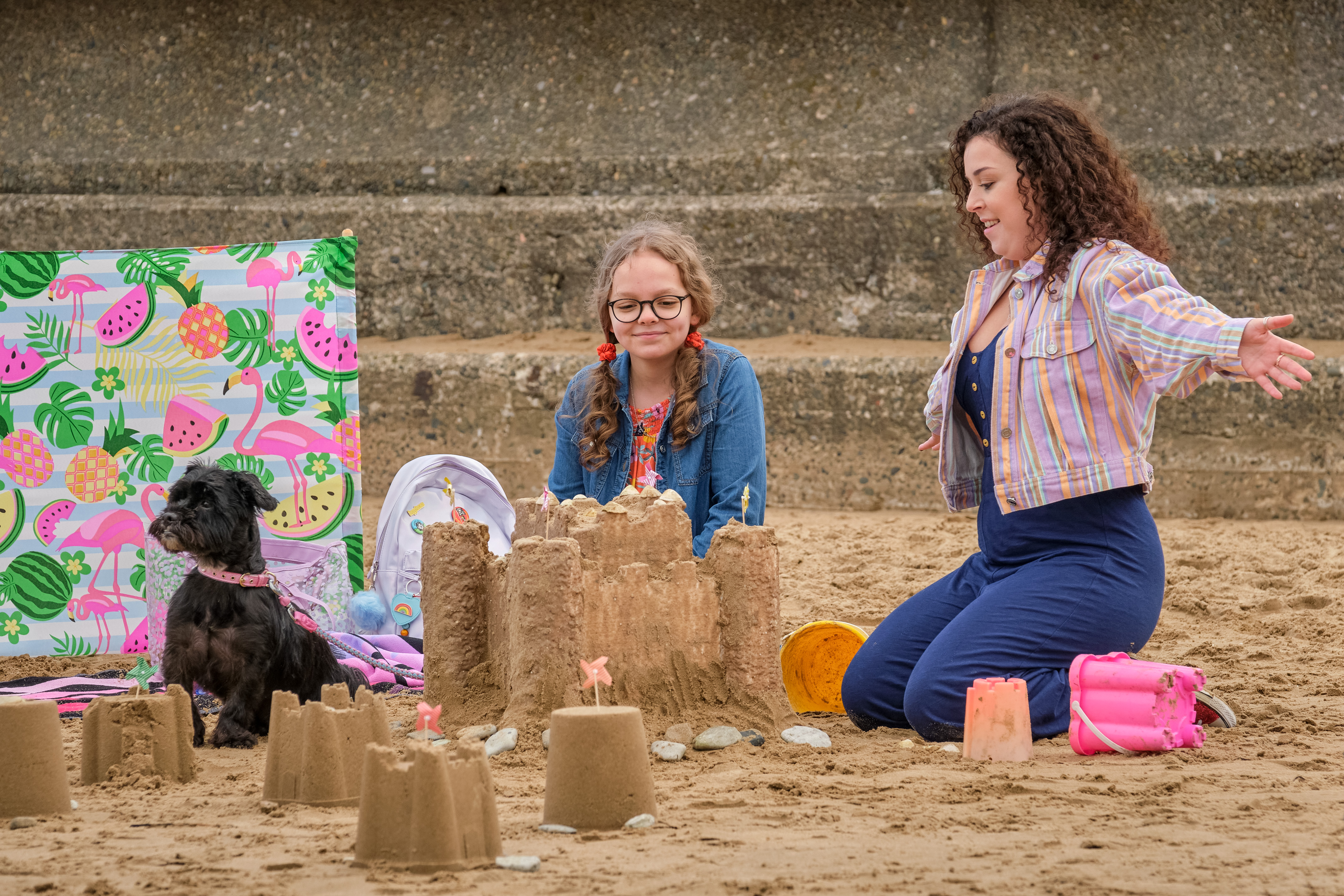 My Mum Tracy Beaker will hit screens from tomorrowCredit: BBC

The star admits she relates more than ever to the character, who grew up in care at ‘The Dumping Ground’, and first appeared on our screens in 2002.

Comparing her own experience to her character’s, Dani admitted motherhood “completely changed” her, much like Tracy.

“Being a mother myself, it completely changes you,” she told The One Show.

“It’s been really nice to play Tracy and see how she’s lost that selfishness she once had.”

My Mum Tracy Beaker: Is Tracy about to get married? First look at wedding dress