DANCING on Ice star Rebekah Vardy is “petrified” ahead of taking on the dangerous headbanger TONIGHT – but admits she’s a secret “adrenaline junkie”.

Later Rebekah’s partner will spin her round by her ankles – with her head hovering just centimetres from the ice. 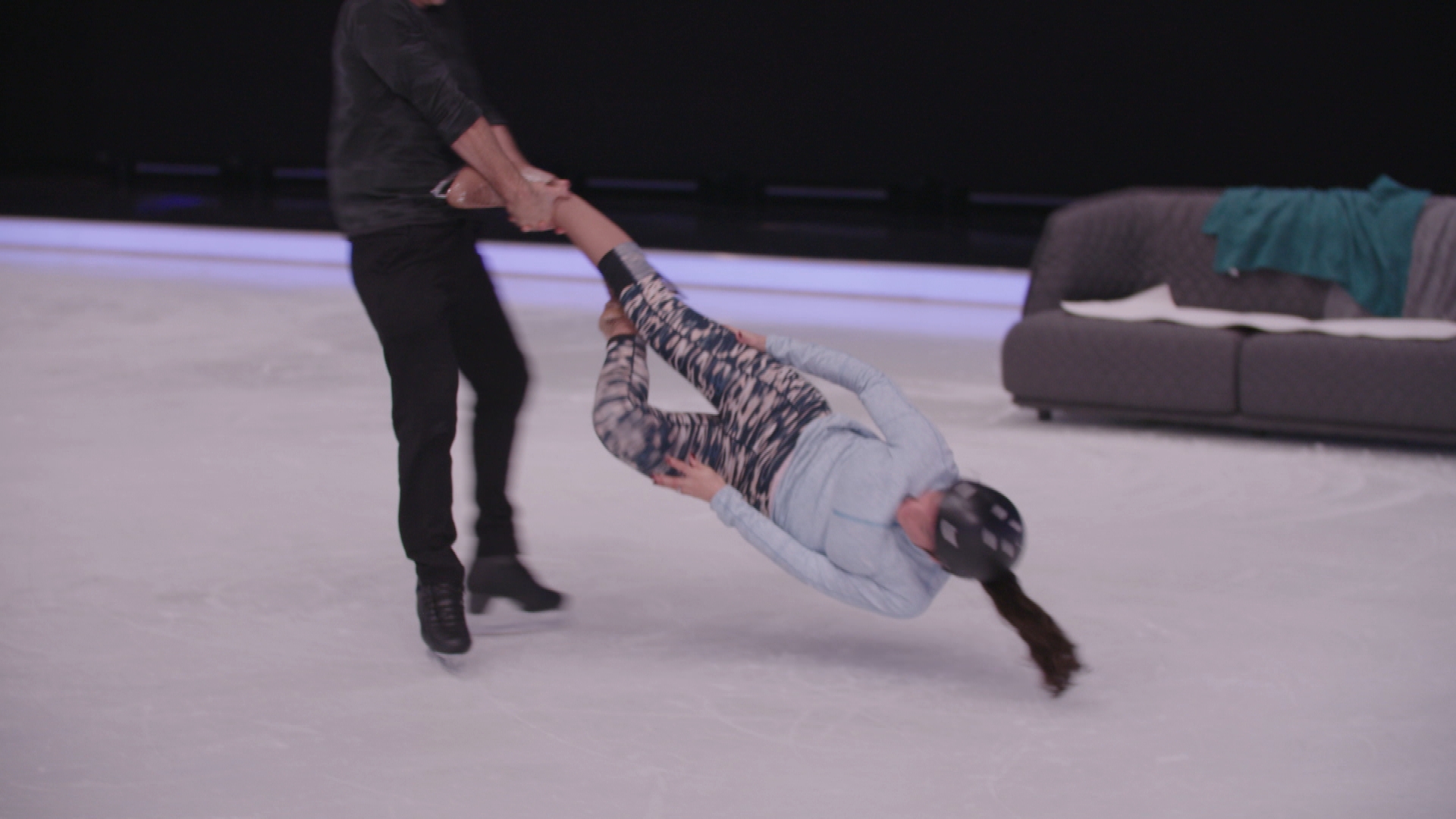 While ­contestants including Jorgie Porter and Beth Tweddle have completed it in the past, pro skater Pam O’Connor needed stitches in her chin after being dropped by ex-England ­goalkeeper David Seaman.

The terrifying move caused Myleene Klass to black out this series.

Rebekah, who survived the jungle on I’m A Celebrity in 2017, told The Sun on Sunday: “It’s petrifying, but I’m an adrenaline junkie and I trust Andy completely.

“I know he would never let ­anything bad happen to me. It’s given me a vote of confidence to be able to do those things. 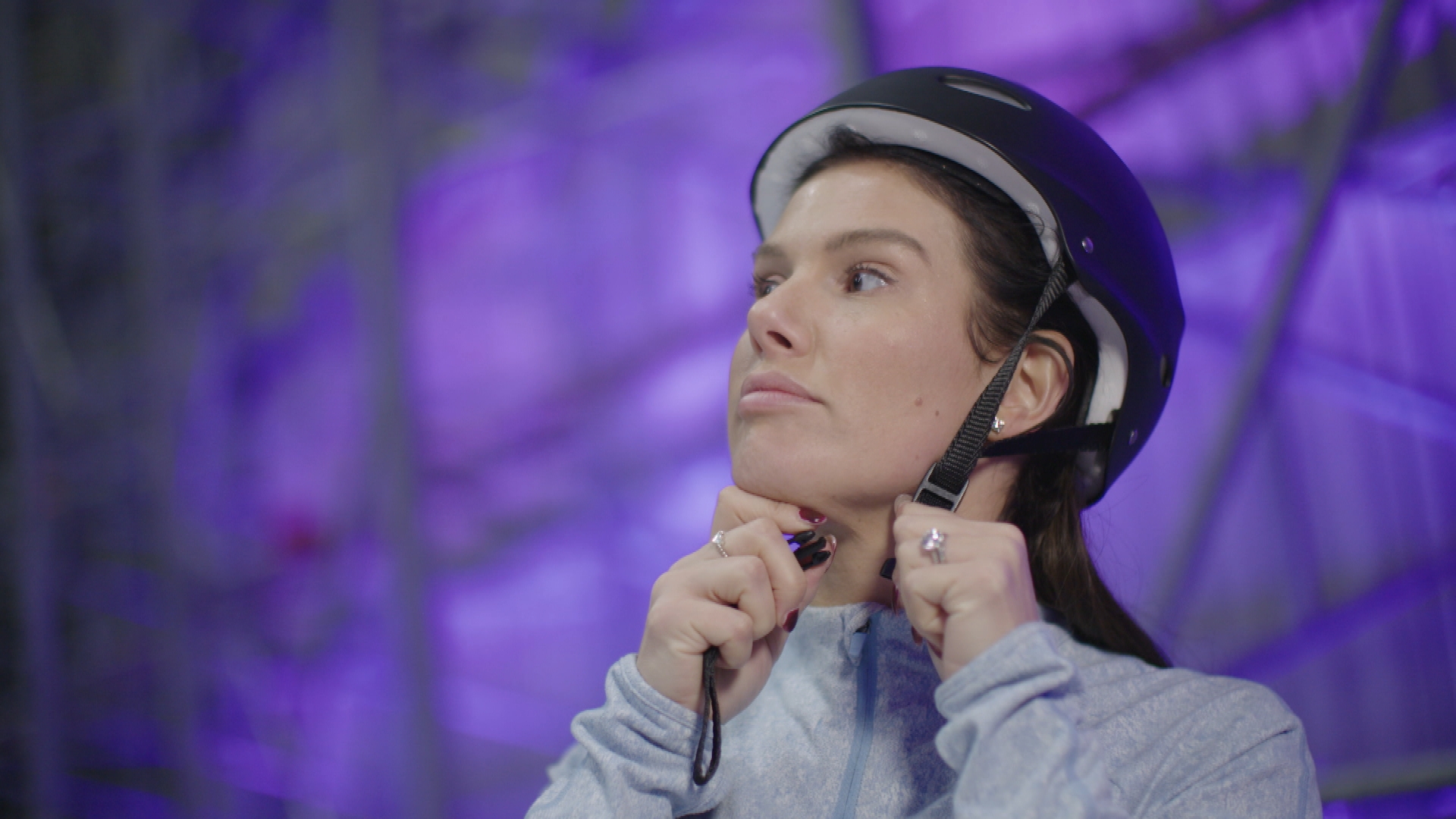 In the picture, Rebekah is wearing a crash helmet but on Sunday’s show she will go without

“I have to practise with a helmet, everything we’re doing on the show is dangerous. I was buzzing after practising. It’s just so much fun.”

The 38-year-old said she is delighted viewers of the skating show will finally get to see the fun side of “the real Becky” away from the Wagatha Christie legal wrangle.

And after pirouetting and spinning for three months, Becky has noticed the weight drop off.

She said: “My body has changed. Andy says I need to stop losing weight, but I’m not doing it on purpose. He’s like a big brother looking out for me.

“I’ve never weighed myself. All I know is that I feel really good. I’m in the best shape of my life.

“The costume department tell me off because I keep losing weight and they have to take in my outfits.

“They’d say I was the most easy-going person to work with. I’m not demanding and I’ll go with whatever they think is best.”

In the picture, Rebekah is wearing a crash helmet but on Sunday’s show she will go without.

To manoeuvre into the headbanger, pro skater Andy Buchanan, 43, said: “Becky stands on one foot and has to keep her balance. She’s fearless.”

For Love Week tonight, the pair will skate to I’ll Be There For You, by The Rembrandts, in homage to Ross and Rachel from TV’s Friends.