DANCING On Ice’s Myleene Klass has suffered a double knee injury ahead of her first solo skate.

The star has a torn meniscus – a cartilage in her knee – and is wearing knee supports around the clock. 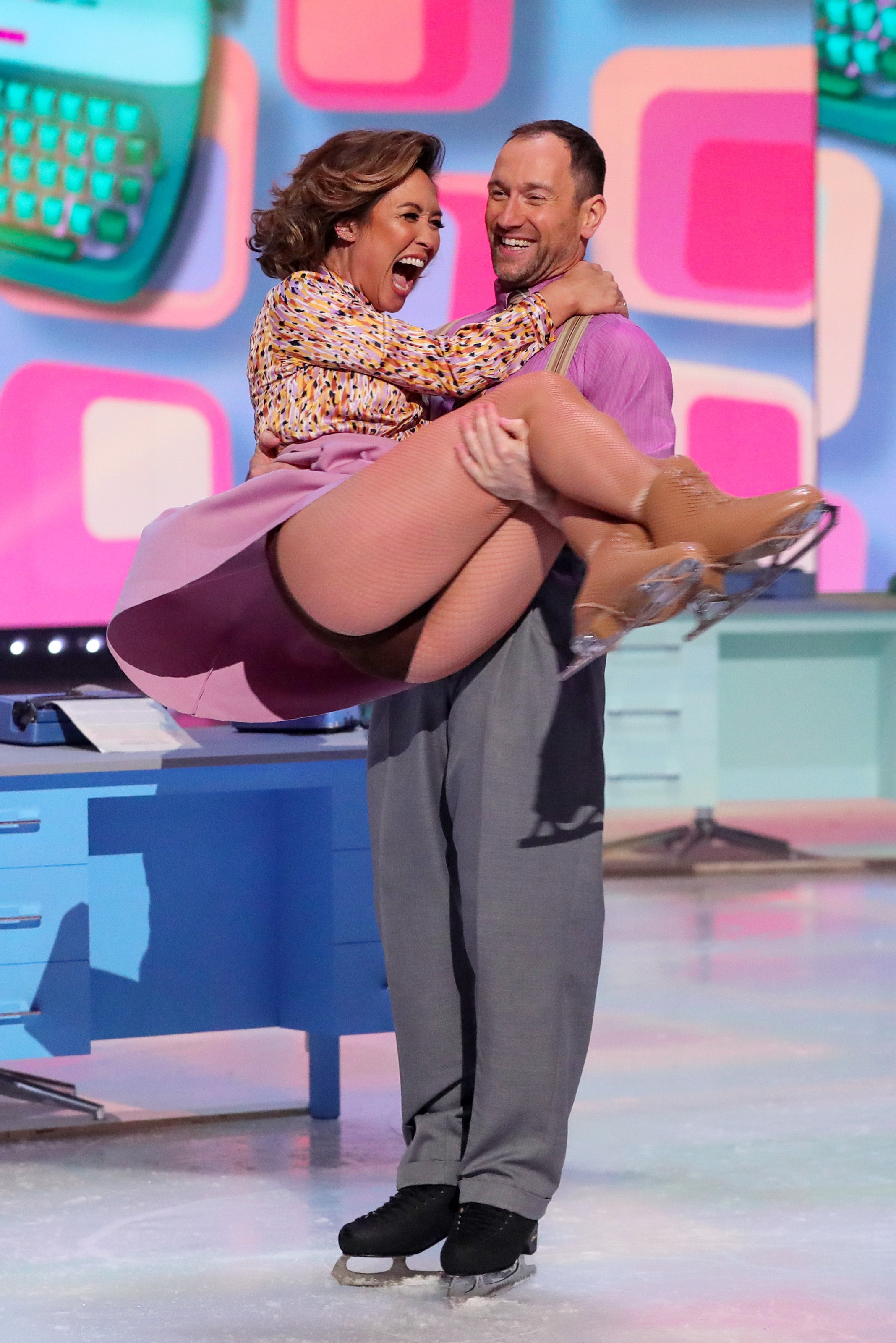 Myleene, 42, had already told her 375k followers on Instagram that her “dodgy second knee” needed extra support thanks to her gruelling training sessions with pro skater Lukasz Rozycki.

An ITV source since revealed the singer has been battling through the pain — and hopes her injuries won’t hamper her chances in the ITV competition.

They told The Mirror: “Myleene has picked up a knee injury during training and she is having physio sessions to try to help with both her knees ahead of her first dance on screen with Lukasz on Sunday.

“It is very early on to be in pain and having knee problems but Myleene is determined to carry on and won’t let it ruin her experience.” 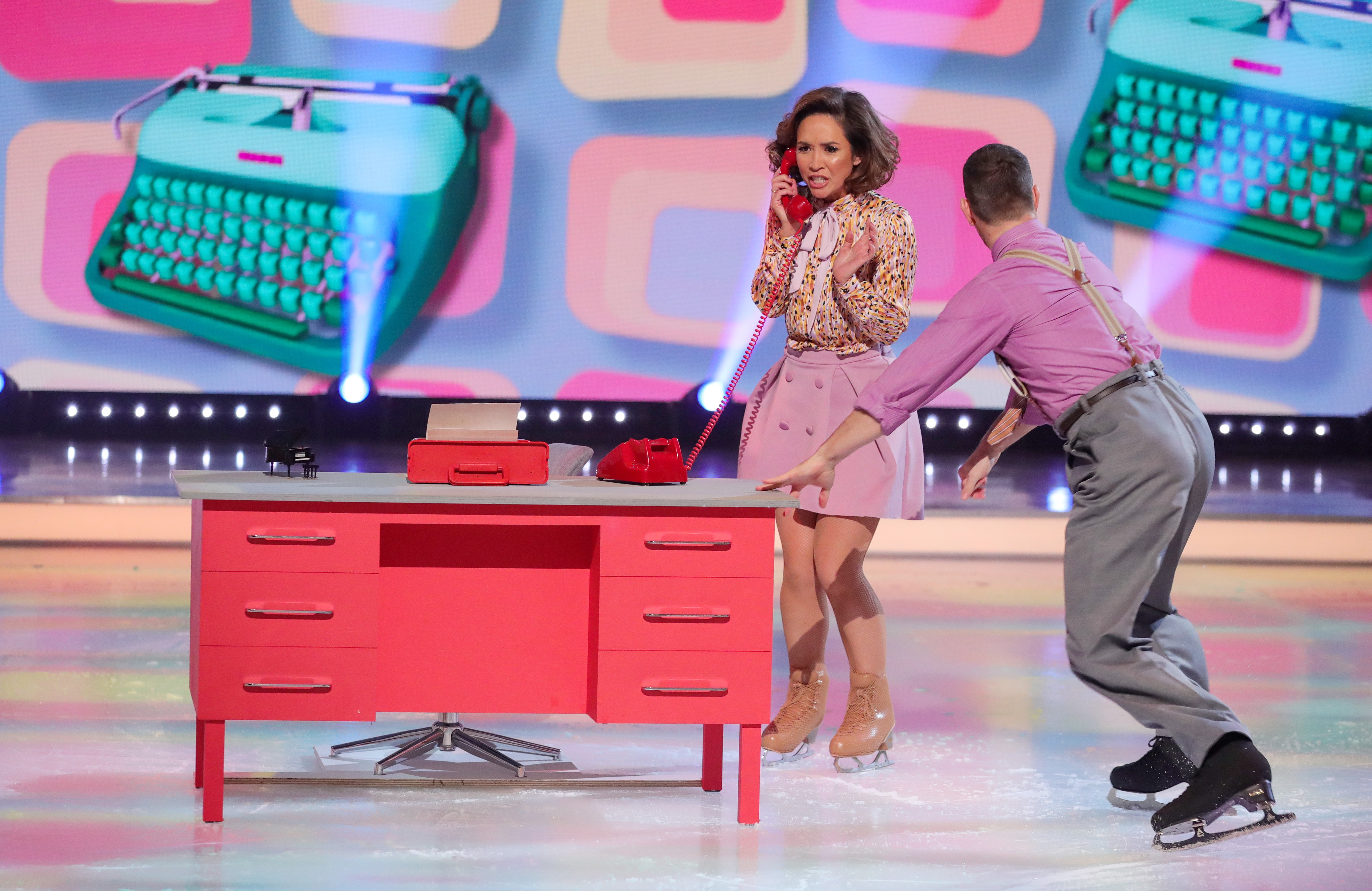 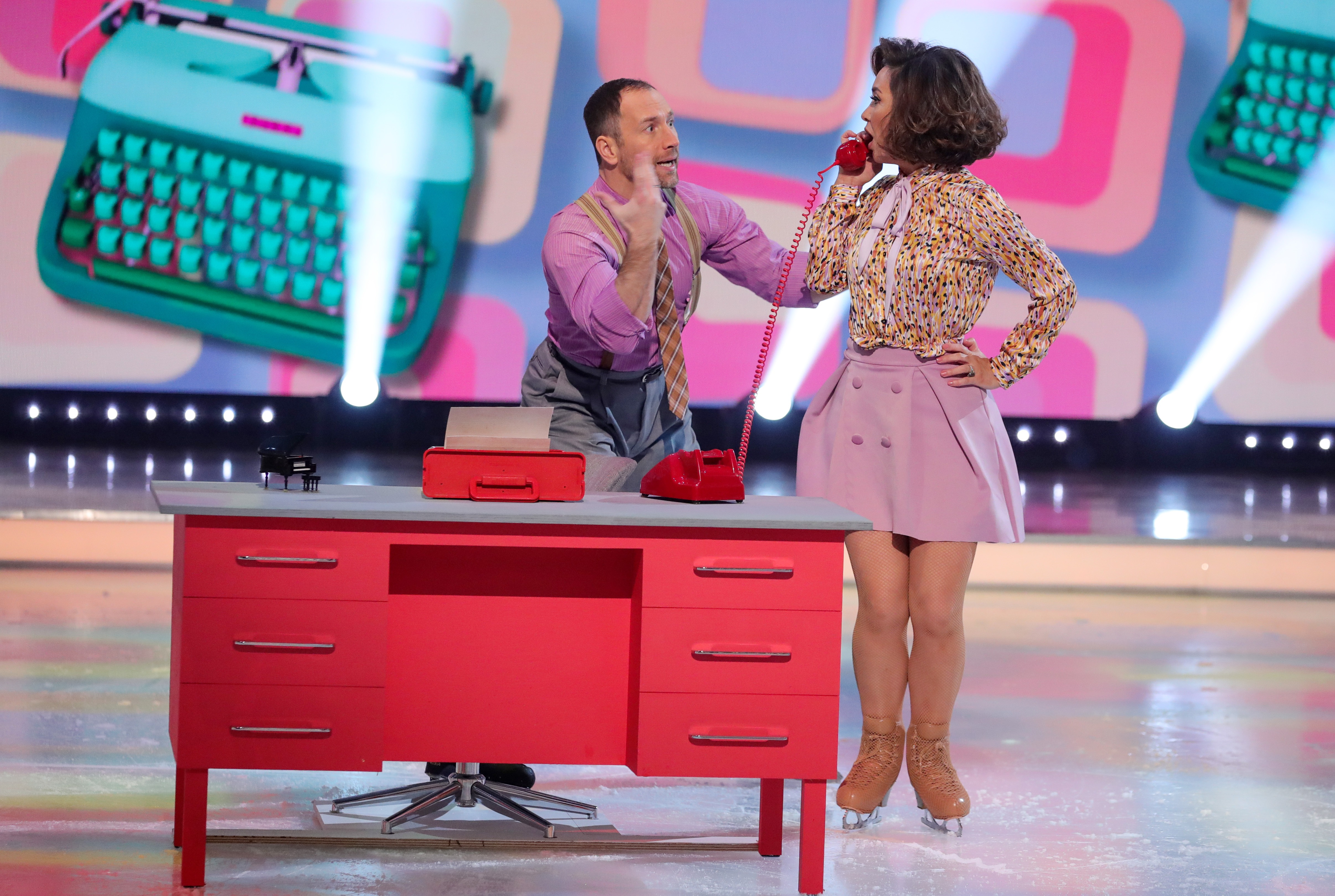 Myleene took part in Sunday’s group skate but has yet to perform her first solo routine with Lukasz.

The source said “she will be going through the pain barrier” and added: “The show means a lot to her and her children so this may not stop her but it certainly won’t help her chances of winning.”

The star recently revealed she is “hyperextended” which means her joints can move beyond their normal limits. 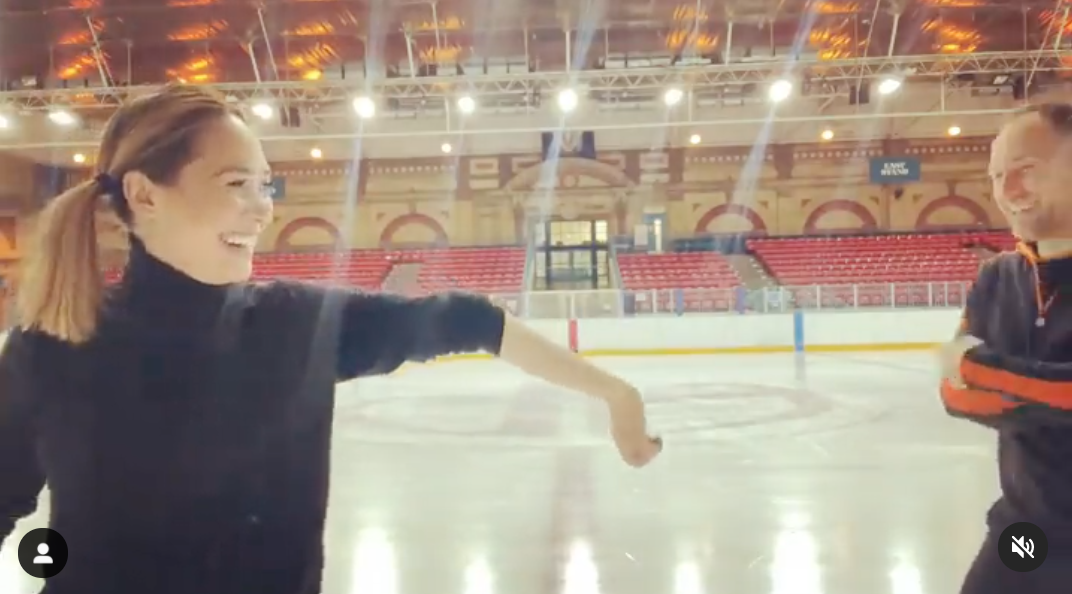 The star captioned her clip on Instagram: “DOI update…My ice skating partner @icelukasz can’t figure out why my back arm keeps bending downwards when we skate!

“I’m hyperextended. Now, he won’t even touch them, he’s completely freaked out!”

The Hear’Say star welcomed baby boy Apollo, who she shares with PR executive Simon Motson, into the world in August 2019.

She recently told how she miscarried a baby while presenting on the radio, but kept her trauma secret from those around her and bravely finished the show.