DANCING on Ice viewers have been left in tears after Sonny Jay paid tribute to his tragic pal in the semi-final.

Tonight’s show saw the four remaining celebrities perform moving routines to someone special in their lives.

Find all the latest updates from Dancing On Ice with our live blog... 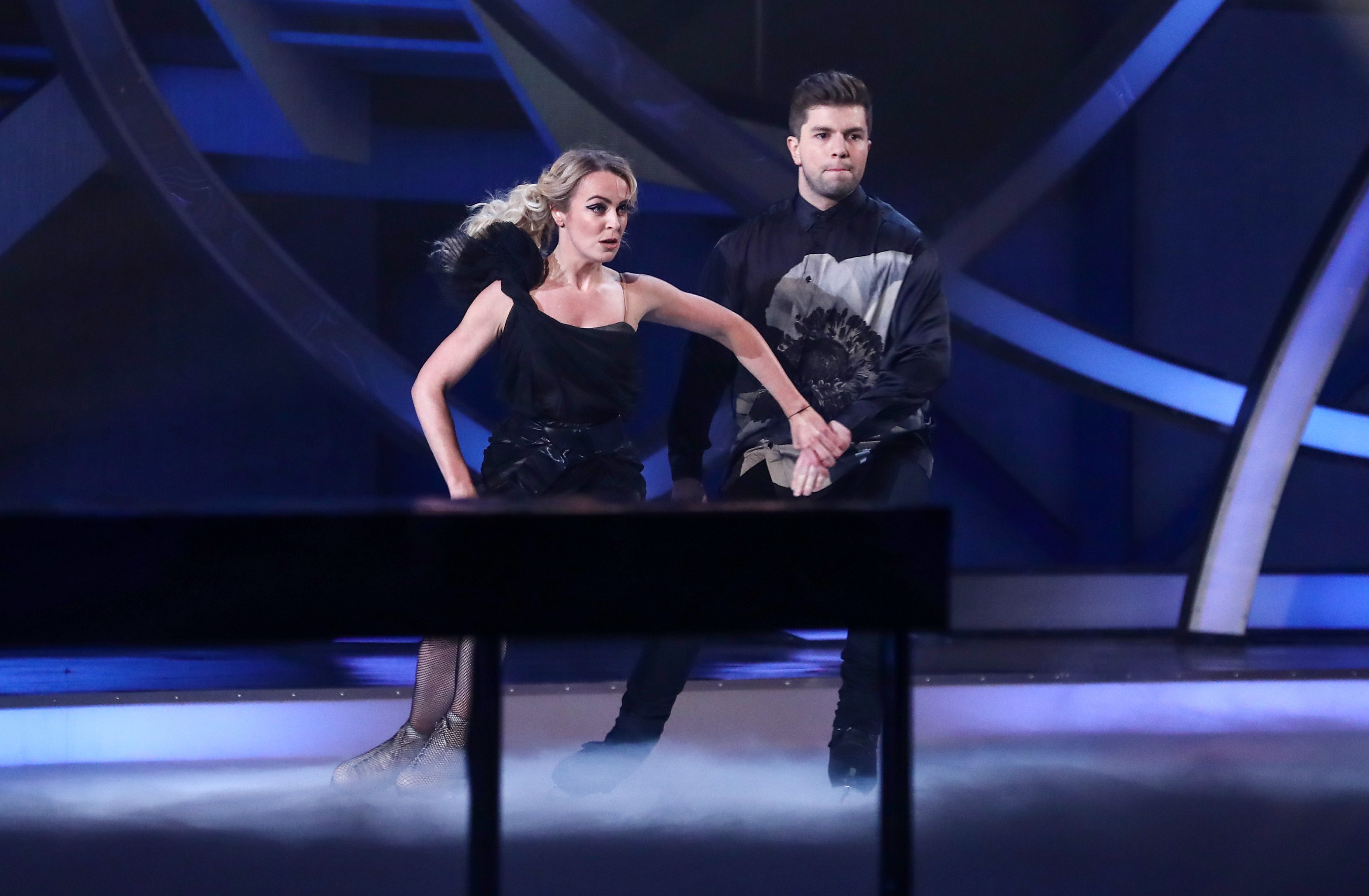 Sonny, 27, skated to Sweet Disposition, the song which was played at the funeral of his best friend and producer pal Joe.

Sonny and his Capital colleagues were left devastated last year when their friend, known as Producer Joe, died suddenly in lockdown.

Sonny told the camera: “He was like a brother to me. We instantly clicked, he just got me. I loved every minute I spent with him.”

He added: “It’s an actual honour to come on the show and do it.” 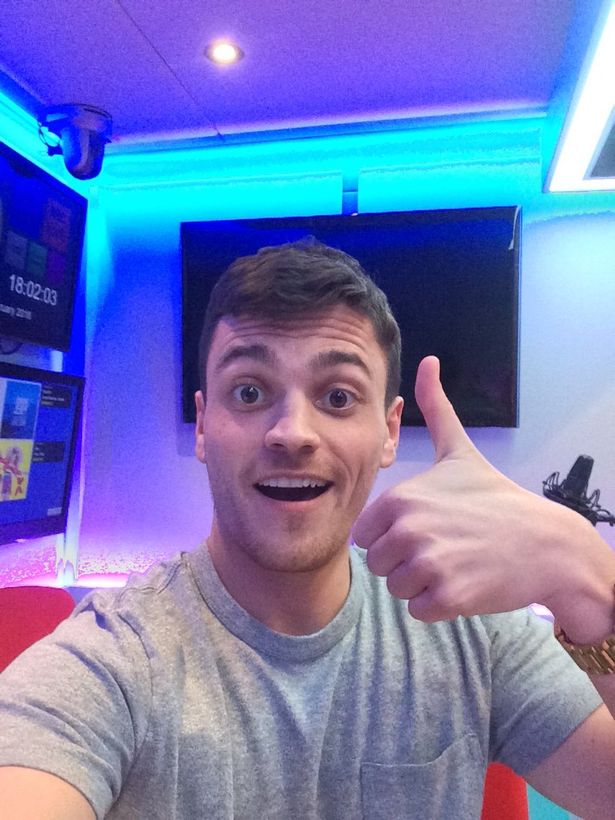 Sonny was devastated by the death of his best friend Joe Lyons last yearCredit: Instagram

After he had performed his skate, Sonny achieved his highest score of the series with 38 points.

Viewers were emotional after his routine and those of his fellow celebrities.

One wrote on Twitter: “not me sobbing my eyes out at dancing on ice tonight. so so emotional.”

Another added: “Another fantastic and poignant dance Sonny Jay.” 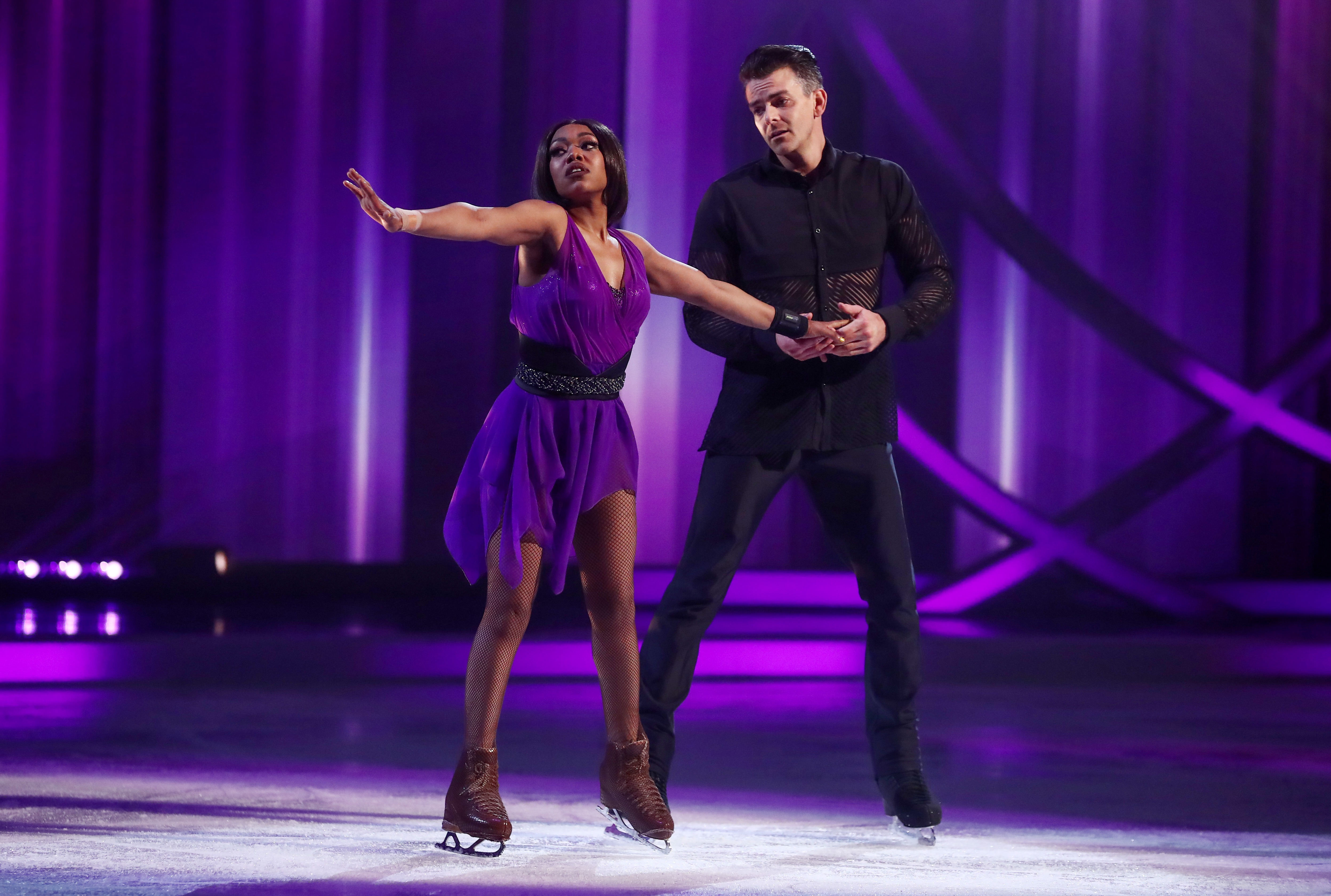 Lady Leshurr also had viewers in tears after she performed in tribute to her sister Carmen who died last yearCredit: Rex Features

Meanwhile viewers were also choked up for Lady Leshurr, who revealed her sister Carmen had died last year following a battle with breast cancer, three years after her husband also passed away.

It meant that her mother had taken in her nieces and nephews, and the story choked everyone up, even judge Christopher Dean. 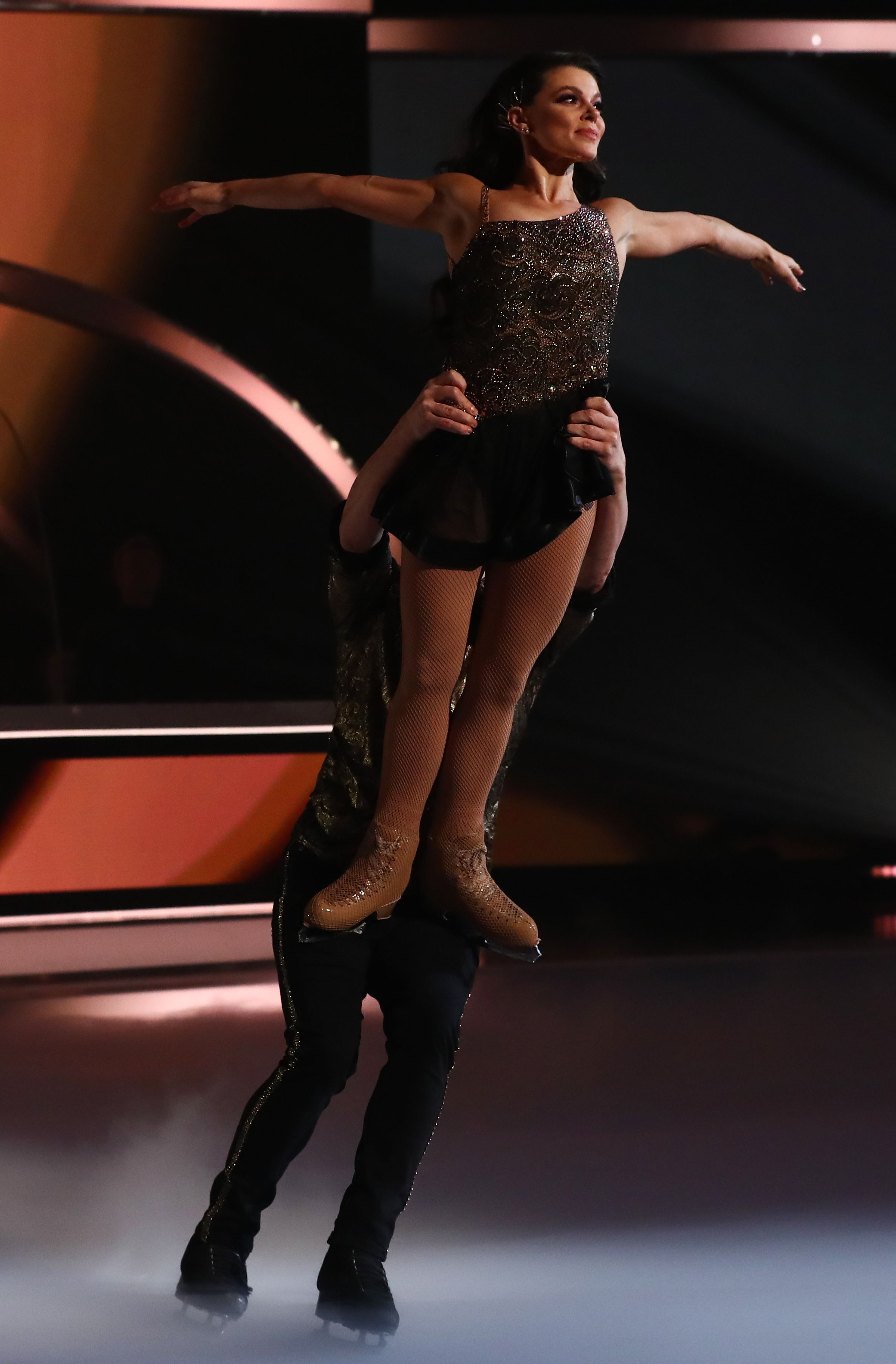 Faye Brookes performed for her brother who had leukemia as a childCredit: Rex Features

After giving his score, he struggled to get his words out before managing to say: “I really feel for you.”

Viewers were equally emotional on Twitter, with one writing: “@LadyLeshurr Carmen would be so proud, got a lump in my throat and tears in my eyes, beautiful.”

Another added: “OMG @LadyLeshurr & @BrendynHatfield 2nd dance had me in tears it was so emotional x.”