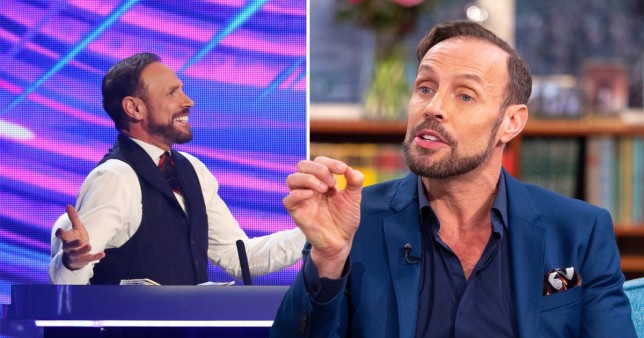 Former Dancing On Ice judge Jason Gardiner has branded the ITV competition series ‘flat and predictable’ in a scathing attack.

The 49-year-old choreographer, who quit the show in 2019 to become an eco-friendly farmer, also criticised bosses for going ahead with the programme during the pandemic and risking spreading coronavirus.

‘I’ve attempted to watch the new series, but it’s not the same show,’ Jason said. ‘They all look worn down. There’s no one having a laugh, it’s as cold as ice to watch it. I think it’s lost the fun element.

‘The energy is very flat and weird. It’s predictable. I know all the judges are going to say really nice things — they’re non-provocative. It’s just flat.’

Talking about Dancing On Ice given the all-clear to film amid the pandemic, Jason continued: ‘My personal view is, why on earth did they attempt to do something like Dancing On Ice, which is all about contact, physicality and people breathing on each other?

‘You can’t go out dancing, but here we are watching celebrities dance on ice with a pro skater in a pandemic and still spreading Covid, even though they’re under strict quarantine measures. Why would you even try?’ 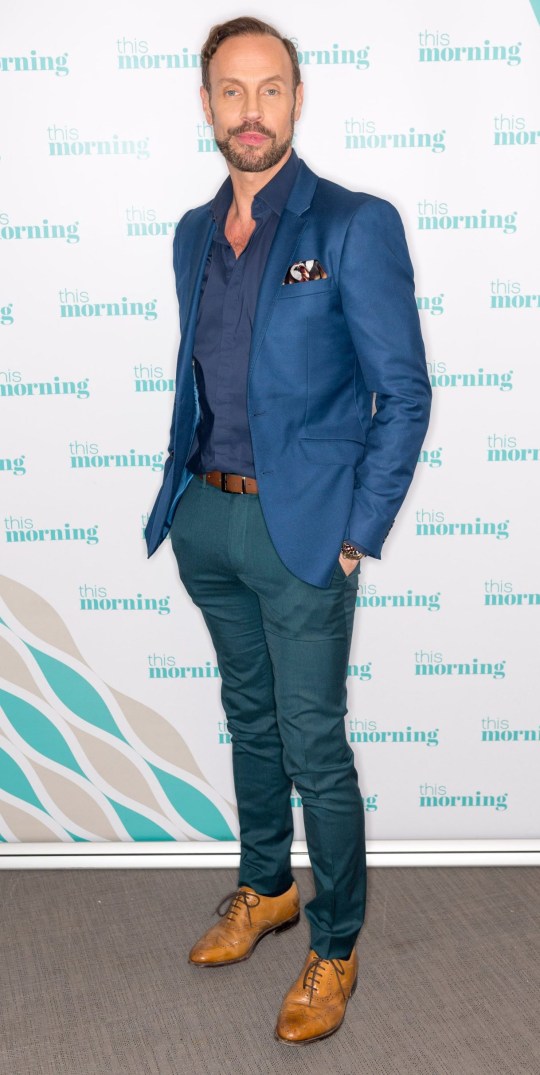 He added to The Sun: ‘There’s also the extra pressure on the NHS. There are adverts telling us to stay home, every injury and hospital appointment is obviously a strain the NHS does not need right now.’

When asked why this year’s Dancing On Ice has been riddled with injuries, Jason claimed this year’s contestants are ‘not mentally strong enough’. 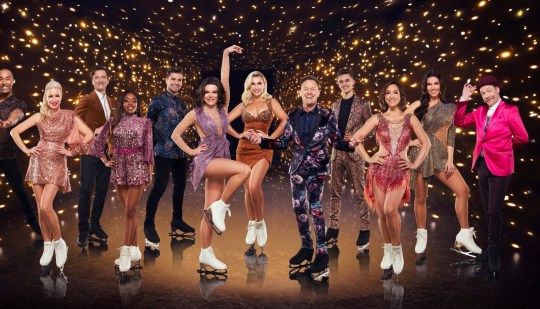 On Saturday it was confirmed that this year’s series will be cut short after injuries and cases of coronavirus.

A rep for ITV said: ‘ITV have taken the decision to move the final of Dancing on Ice forward by one week. The competition’s final will now take place on Sunday 14th March.

‘Our production team and cast have delivered a fantastic show during incredibly challenging times. Continuing to make the best TV for our viewers is our top priority and we look forward to the rest of the series, on air from this Sunday at 6pm.’

The news comes after the show had already been forced to take a week off to protect the welfare of the cast and crew.

Dancing On Ice returns tonight at 6pm on ITV.