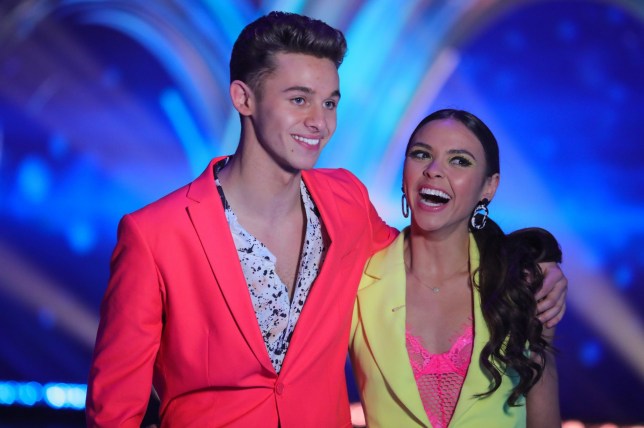 Dancing On Ice 2021 stars Joe-Warren Plant and Vanessa Bauer are reportedly ‘gutted’ after being ‘told they can never return’ to this year’s competition.

Earlier this month, it was announced that Emmerdale star Joe-Warren and his professional skating partner Vanessa had been forced to drop out of the series after testing positive for coronavirus.

They both went into isolation for 10 days at a hotel, neither experiencing symptoms of coronavirus.

In a new report, it is claimed that despite Joe-Warren and Vanessa saying it was the end of the road for them, ‘everyone was expecting them to return’.

While ITV never stated that the couple could return, it was thought by many that they may come back to the show in some capacity after recovering and following the one-week break of the ITV show. 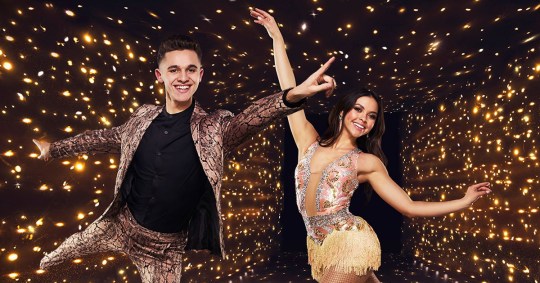 Joe-Warren and Vanessa were seen as frontrunners in the competition (Picture: Matt Frost)

The couple were supposedly told yesterday that they would definitely not be able to come back, with a source stating: ‘When the idea was first mooted everyone thought producers were just being polite. But clearly they always wanted this to happen.’

The source told The Sun: ‘Joe and Vanessa are absolutely gutted.

‘They had no ill-effects of being positive for Covid-19, so have been keeping fit and healthy in the confines of their hotel walls while they were isolating.

‘But ultimately the producers have to uphold the integrity of the show and felt inviting them back could really upset the apple cart.’

This year’s series of Dancing On Ice has seen a spate of celebrities and skaters quit the competition, with actor and singer Jason Donovan recently backing out due to a back injury.

Faye Brookes’ partner Hamish Gaman had to drop out after snapping a tendon in his hand, with Denise Van Outen’s former partner Matt Evers taking his place.

‘They’ve been wonderful on the show this year and we thank them for all their dedication and beautiful performances.’

Dancing On Ice is due to return tomorrow at 6pm on ITV.